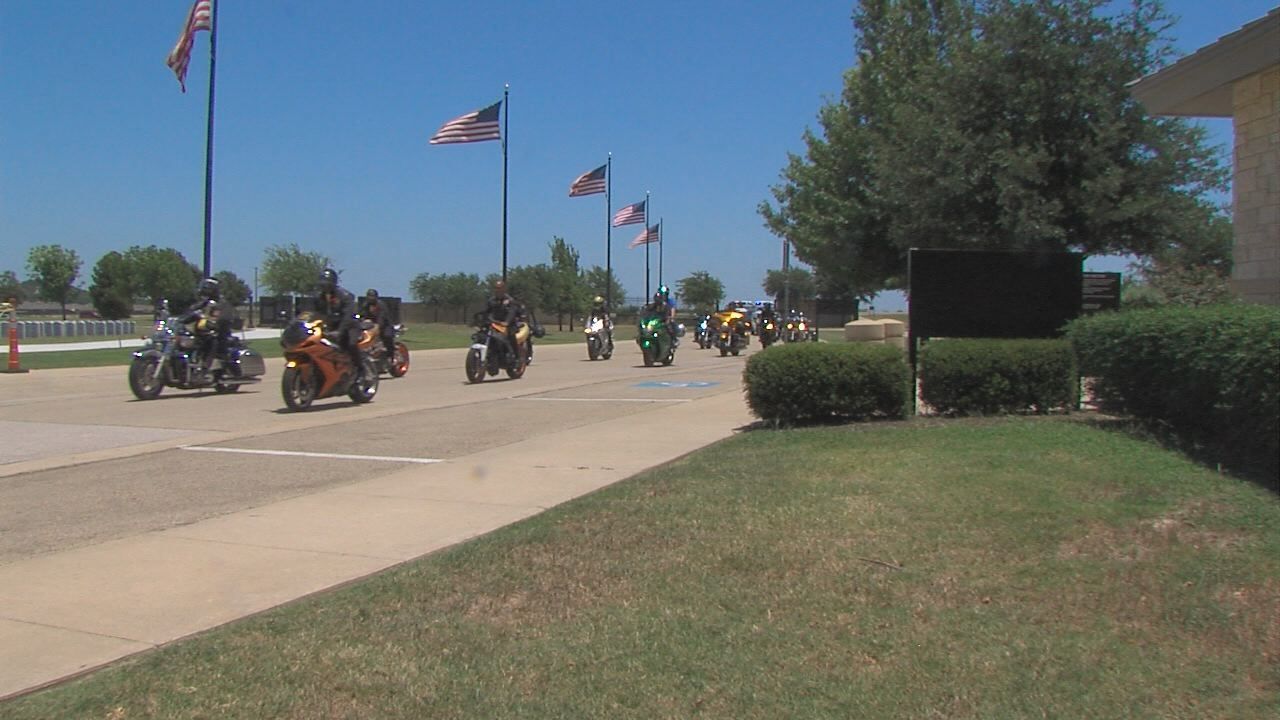 A Fort Hood soldier who was killed in a motorcycle accident last week has now been laid to rest.

Anthony Lovell served in the United States Army for just over 19 years.

"I know it was something that was dear to his heart today and I'm sure he feels honored and dignified today," fellow biker Sheldon Williams said.

Lovell was a part of the Corrupt Motorcycle Club in Killeen and members of that club led him to his resting place.

Not only was he led by motorcycles to the Central Texas State Veterans Cemetery, but he was carried by one.

"They came to honor him on his last run and it's just the way we do things when it comes to the motorcycle community and to pay tribute in that way it just brings us closer and why not be honored in the way you lived your life," Williams said.

Although Lovell's family didn't want to go on camera, one family member did mention that his love for motorcycles and people was always obvious

So with flags at half-staff and the sound of roaring engines, Lovell was taken on one last ride to his final resting place.

Lovell is survived by his wife and three children.