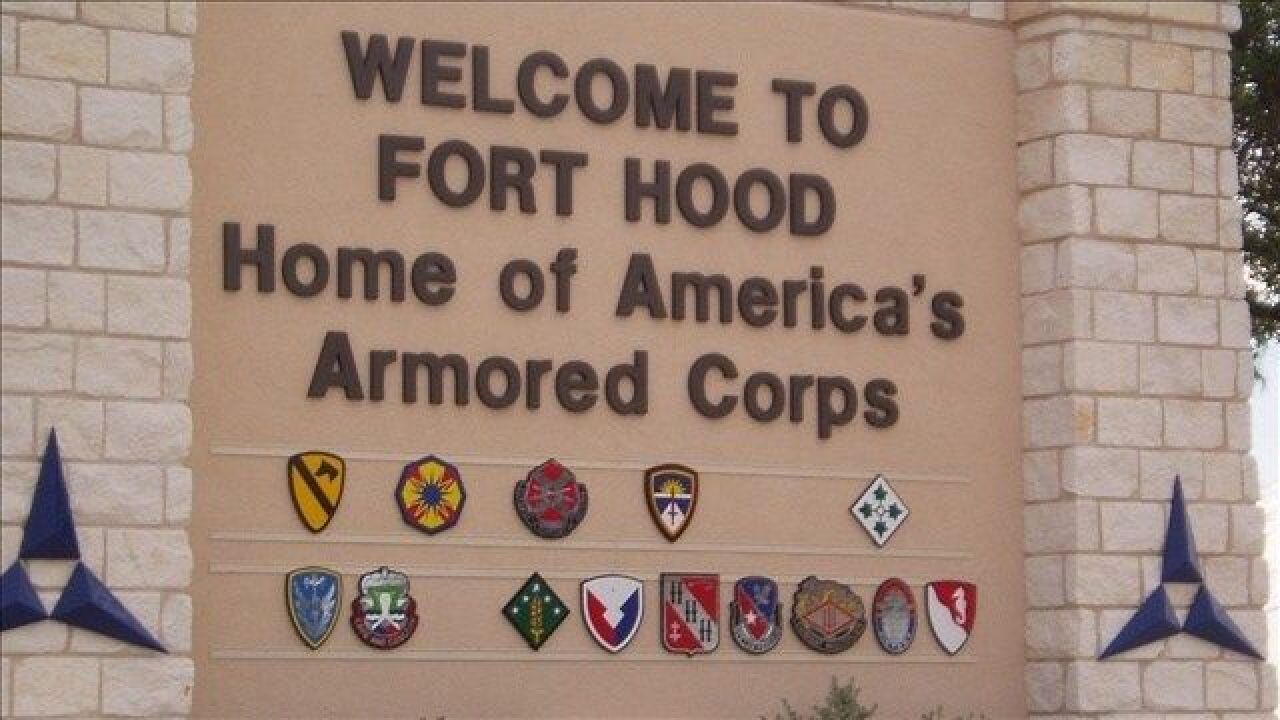 Fort Hood has announced the death of 40-year-old Staff Sgt. Anthony Ray Lovell, who died of injuries sustained in a motorcycle accident in Killeen on July 3.

The accident was around 8 p.m. on July 3. Lovell was going southbound in the 300 block of Eighth Street. Police say he failed to negotiate a turn and left the roadway then went airborne and into Nolan Creek. The soldier suffered a fatal head injury and was pronounced dead at 8:38 p.m.

Lovell was heavily decorated including: