Rogers High School students decide to be co-valedictorians after controversy 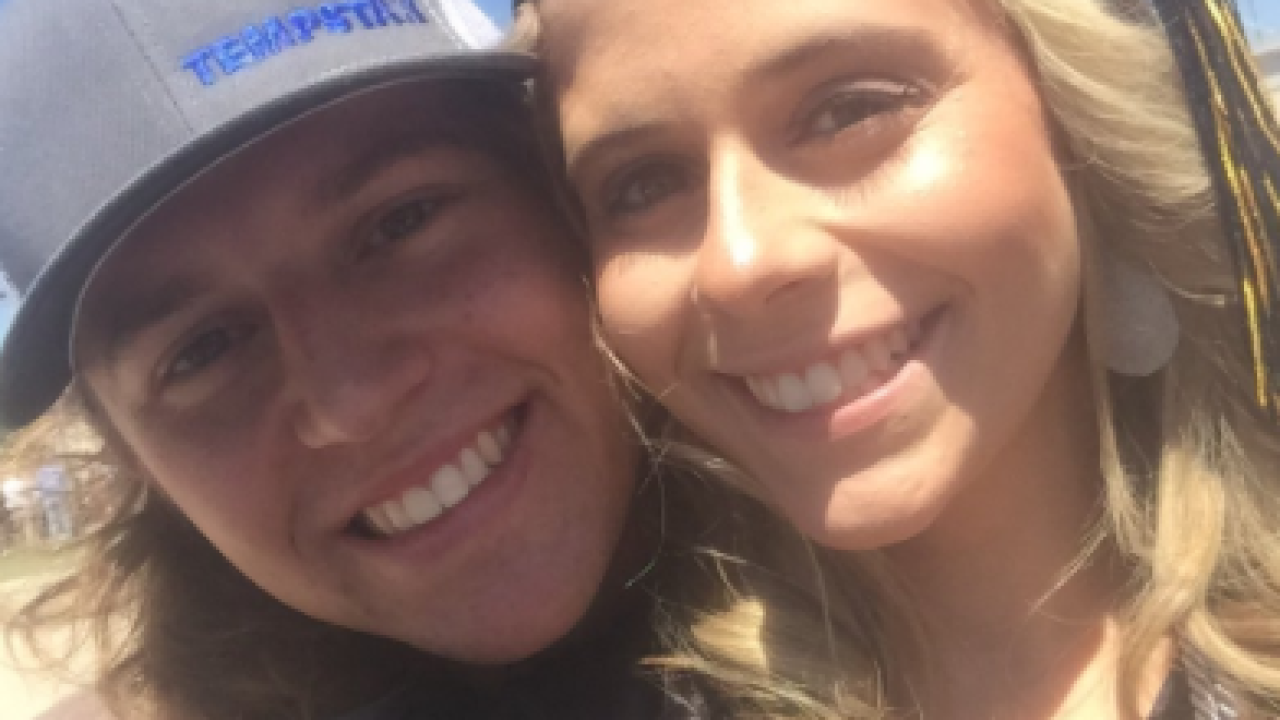 The attorney who represented Allyson Talbot said that the Rogers High School valedictorian controversy has been resolved by the students themselves.

The students have decided to be co-valedictorians.

“If it is true that the children of today are the leaders of the future, these two young ladies demonstrate that our future is in good hands,” attorney Brett Pritchard said in a press release.

Rogers ISD said the controversy began when a grade being reported for Talbott was incorrect by Temple College.

Rogers High School had established class rank by the end of the 3rd nine-week period on March 10. The grade was reported wrong on May 15.

Rogers ISD said they worked with Temple College to establish which grade should be reported, and they decided who would represent the class of 2017 as the Valedictorian. Taylor Frei was ranked as Valedictorian, and Talbott was ranked as Salutatorian.

They said when the grade was reported, it caused the two positions to be switched. The school decided to use final grades, instead of midterm grades, which left the Valedictorian as Taylor Frei.

Rogers ISD confirmed Tuesday night that the girls have decided to resolve this matter by agreeing to share the honor of valedictorian. In an email, superintendent Joe Craig said, "The girls have both worked very hard and we are so proud of them. The District does not intend to offer any further comment on this matter and looks forward to celebrating all of our graduates and honoring their hard work this Thursday."