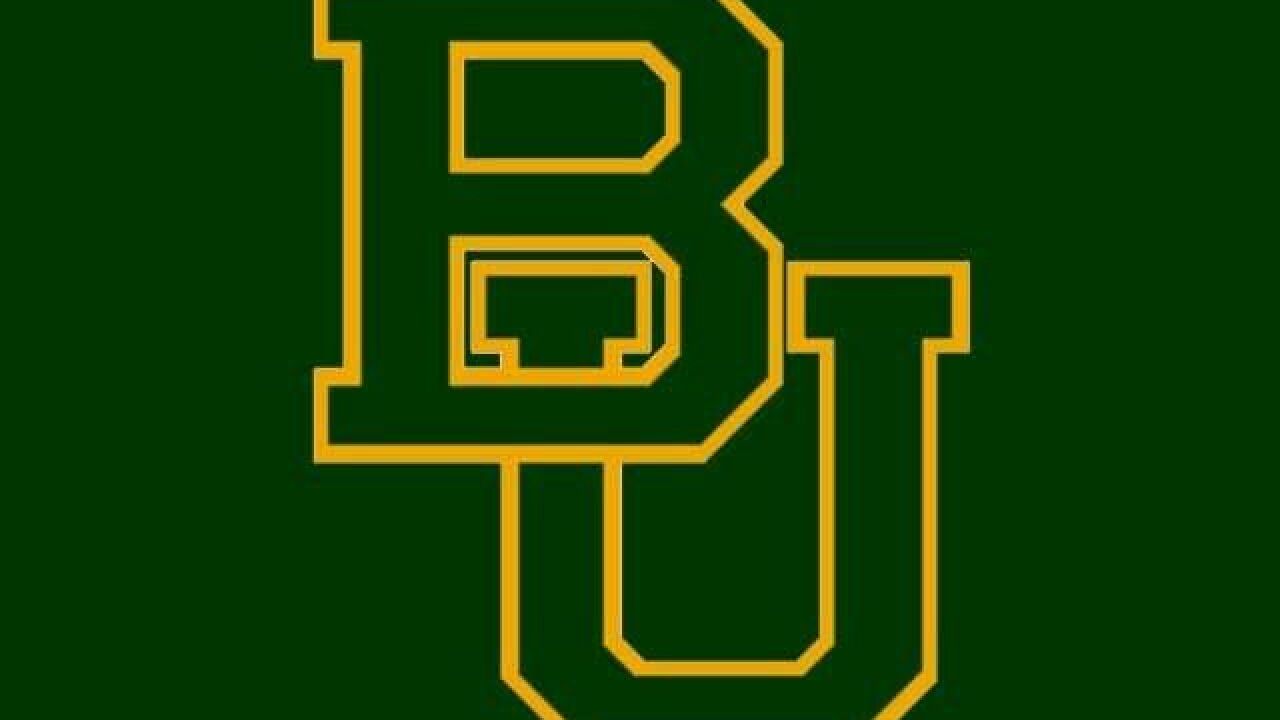 “We are tremendously excited as a staff to add these athletes to the outstanding group that we already signed this fall,” Harbour said. “Between the two classes, we feel that we have addressed some of our key losses and continued to add to the fine group of men and women that we already have on campus. We are proud that these athletes come from great programs across the state and nation and several have Baylor ties.”

Coach Michael Ford Quote: "I am excited about Isaiah joining the Baylor Family. He has great range in the sprints from the 100 to 400 meters. He will help us next year in the 100 and 200 meters in the Big 12 and nationally, and will add depth for the 4x1 and 4x4 relays."

Coach Todd Harbour Quote: "Trey is one of the top 400-meter prospects in the nation and is currently ranked No. 2 in the state of Texas and No. 7 nationally as well as running on Manvel High School’s third-ranked 4x400-meter relay team. He is an outstanding young man that completely embraces our 400 and 4x400 tradition. His Dad Howard II played football and ran track here at Baylor during my time here. We are blessed to have Trey join us.”

Coach Jon Capron Quote: "Elijah is a great hurdler and 400-meter runner. He will deepen our strong roster in multiple events. I am excited to get him to campus and watch him develop."

Coach Jon Capron Quote: "I am excited to bring Jackson on board. He’s going to help us during cross country season, and joins a long line of Bears in the family."

Coach Todd Harbour Quote: "Sarah has developed nicely this spring into one of the top female distance runners in the state and also comes from Kingwood High School, which is one of the top programs in the state year in and year out. Sarah like several of our other recruits has strong Baylor ties and will continue on the great tradition of Kingwood athletes at Baylor. The first team I managed to take to the NCAA cross country meet was composed of three Kingwood girls. We are blessed to have Sarah join us.”

Tiffani Peacock | Bruceville, Texas | Lorena HS | Pole Vault
Cleared 12-0 in 2017 to finish as runner-up at Robinson Rocket Relays…Won Midway Relays with 11-6 clearance…Placed sixth at 2016 Texas UIL 4A State Championships in pole vault…Was 10th at the Texas Meet of Champions, while placing ninth in 100-meter hurdles and eighth in 300-meter hurdles.

Coach Brandon Richards Quote: "I am very excited about Tiffani joining the Baylor pole vault squad. She is a very versatile athlete being a level 10 gymnast turned track athlete. She will compete in her specialty the pole vault, but she is also a tremendous multi-event athlete and will help the team in the heptathlon as well. I am proud to have her join the Baylor family.”