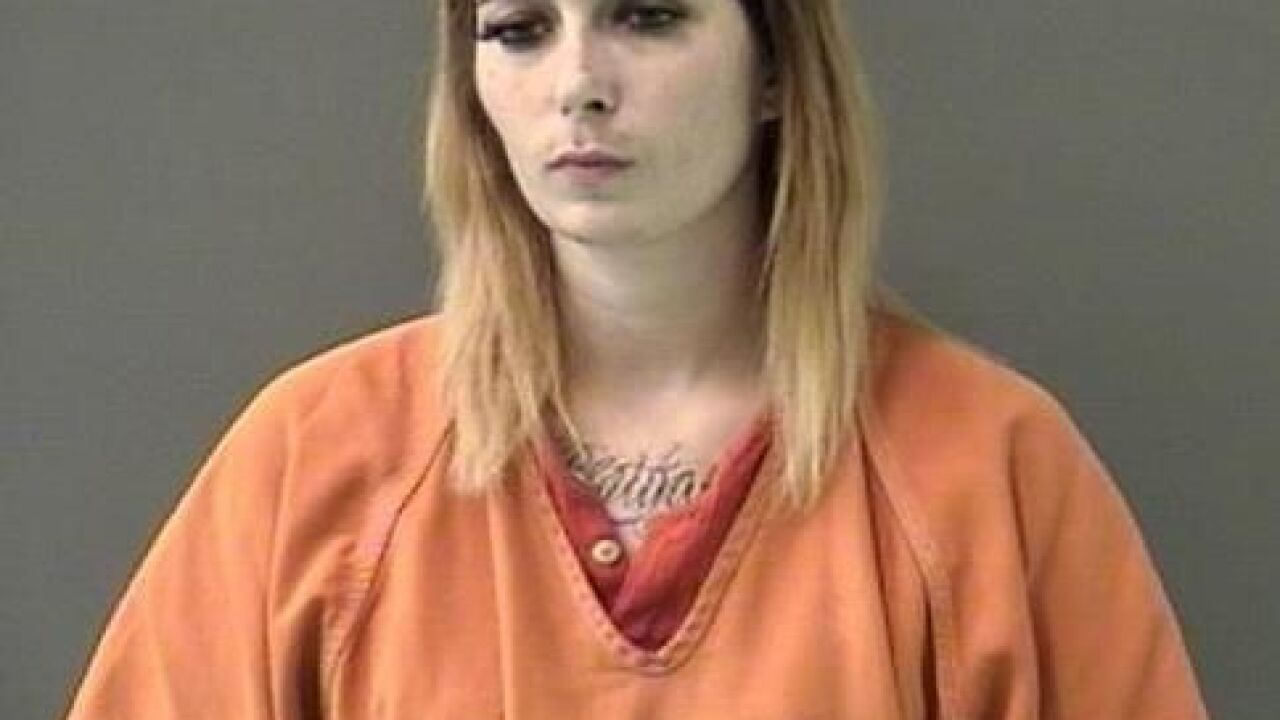 A Killeen woman is in the Bell County jail facing charges for a hit and run crash in March that killed a motorcyclist in Killeen.

Police said Cassandra Marzella Ekis, 26, was driving her car westbound on March 22 around 11 p.m. in the 1400 block of Rancier Avenue. They said when she failed to yield as she was taking a left turn on Alexander Street, the motorcyclist, Derrick Roy Evans, 48, rammed into her car.

Police said Ekis got out of her car and ran away from the accident. Emergency workers took Evans to Baylor Scott & White where he died. They said Justice of the Peace Donald Engleking pronounced him dead at 2:20 a.m.

Through the investigation, police said they were able to identify the driver of the car. They then filed a complaint charging Ekis with failing to stop and render aid, and an accident causing death.

After Justice of the Peace Claudia Brown issued a warrant for Ekis’ arrest Tuesday, Waco Police arrested her Wednesday.