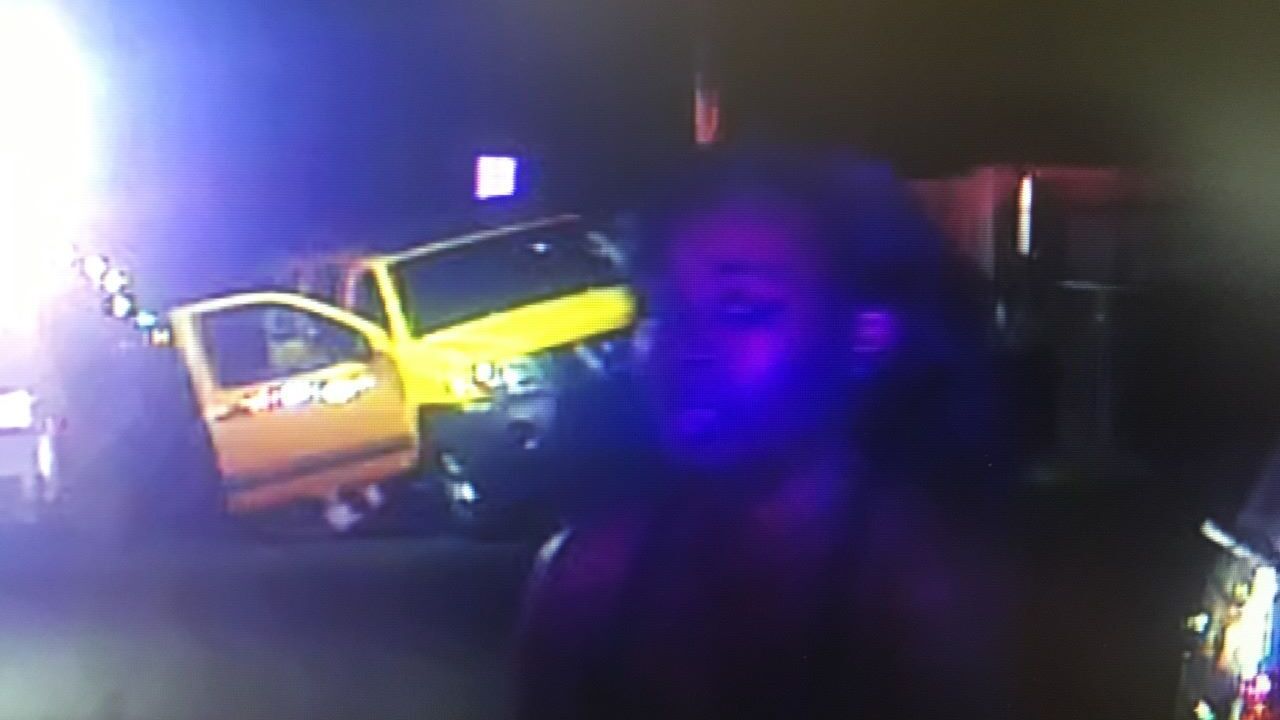 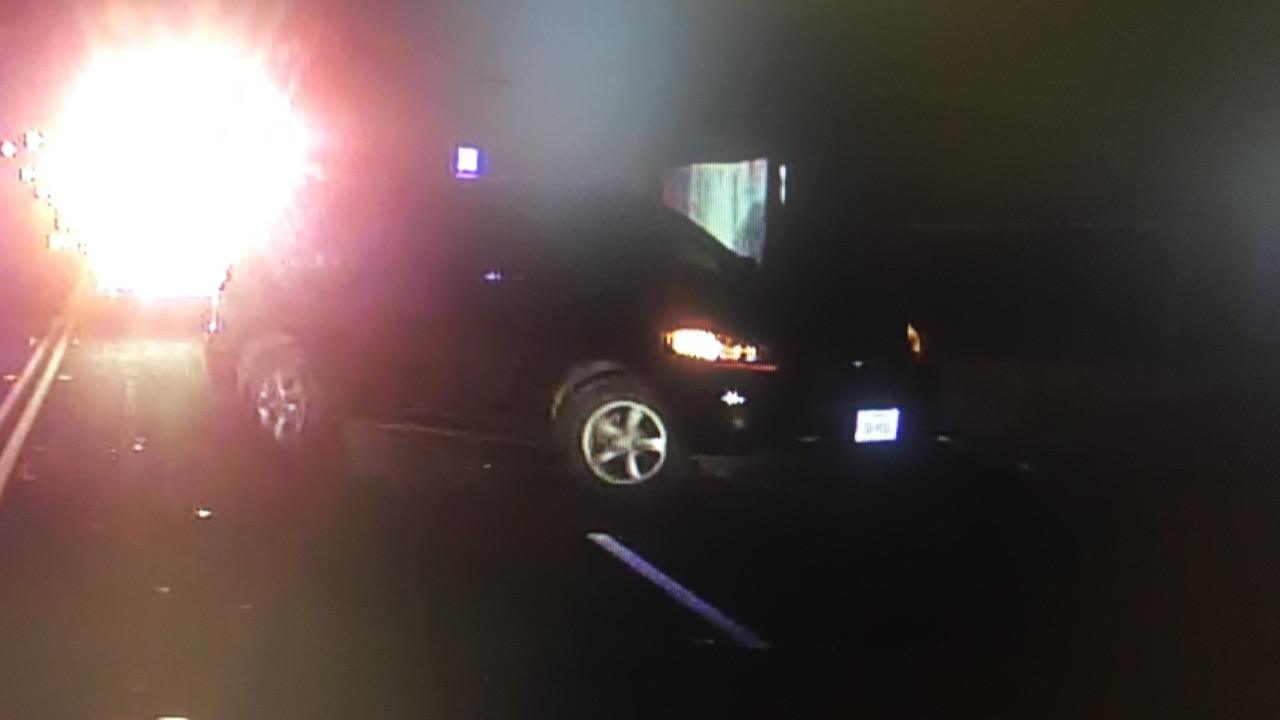 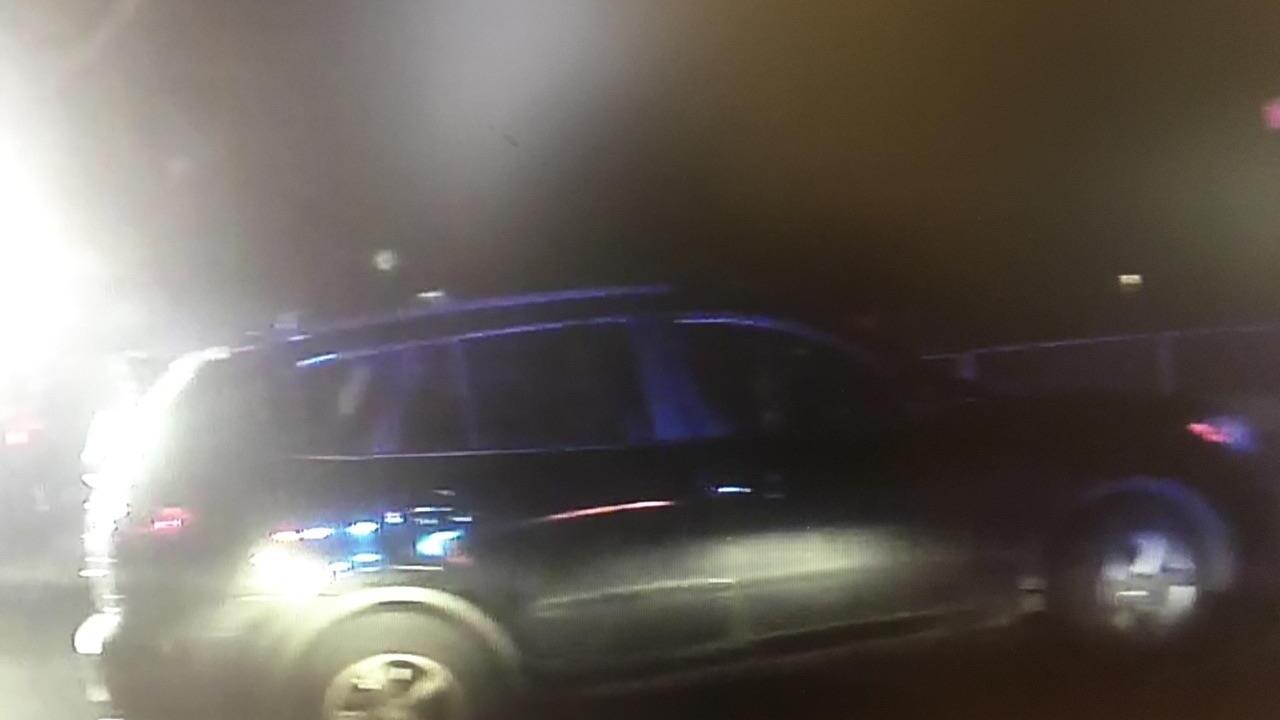 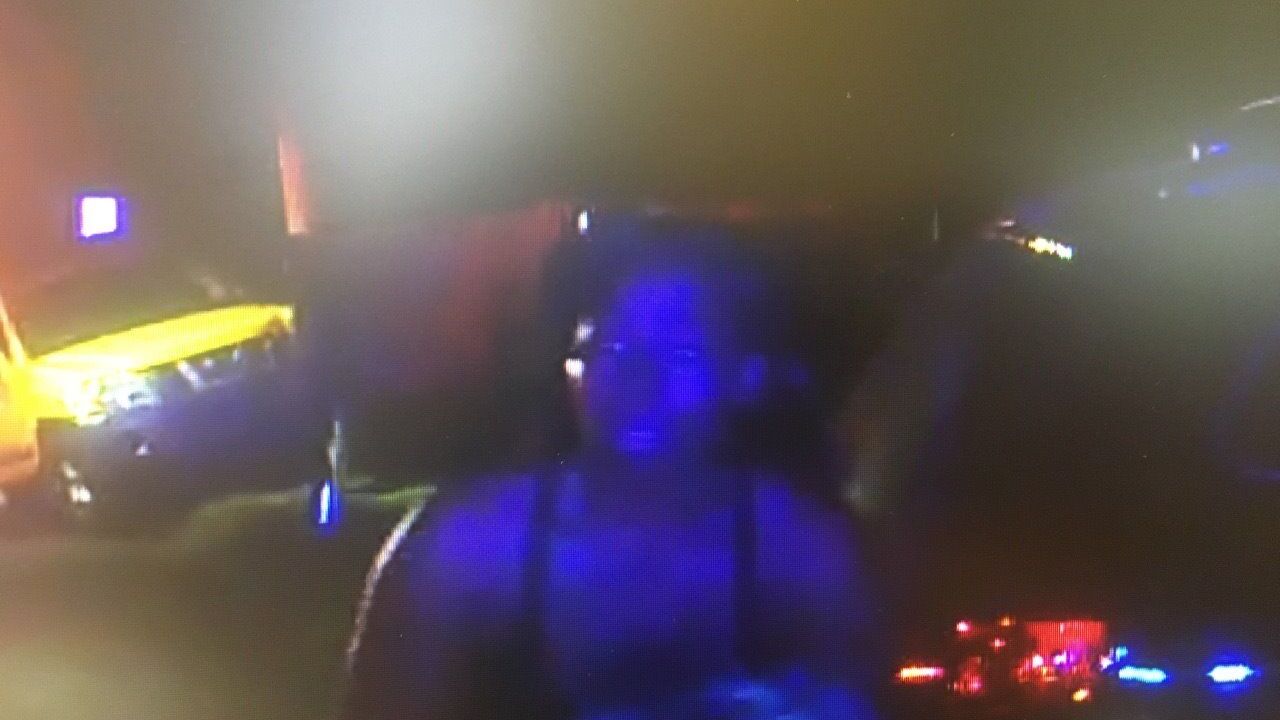 The Waco Police Department said they are looking for a possible witness to a murder that happened in  Dec. 2015.

They have posted pictures of the woman and a dark-colored vehicle she was driving.

In 2015, officers responded the 6300 block of Bosque Blvd. in reference to a single vehicle crash. When emergency personnel arrived on scene, they found that the victim, Braxton Bennett, had been shot.

Police said before the crash, they had responded to a call about a shooting near N. Valley Mills Dr. Police believed Bennett had been shot at an apartment complex, and then got in the car and died while he was driving.

The photos of the woman are from the crash scene.