Baylor Baseball Downed by No. 6 Texas Tech in Series Opener 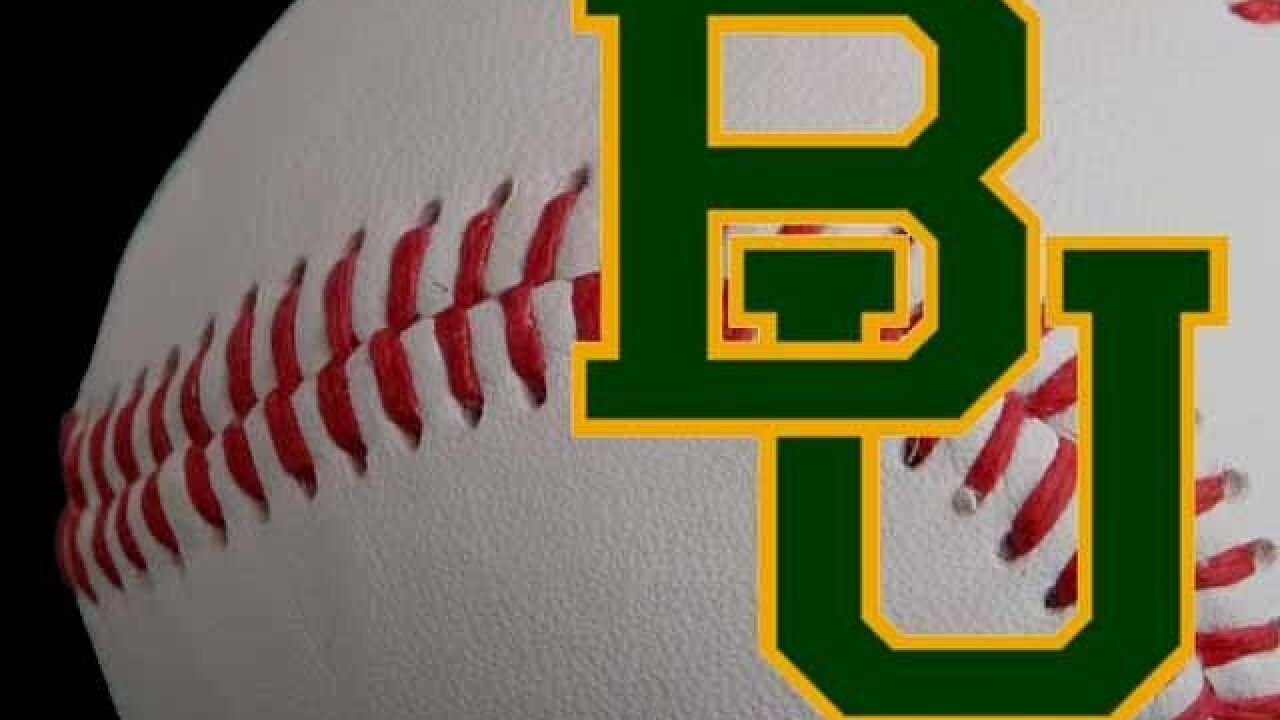 In the first, T.J. Raguse led the game off with a single and scored on a Shea Langeliers double.  However, TTU countered with two runs in the bottom of the first.

Baylor bounced back with a run in the second after a Davis Wendzel leadoff walk, Richard Cunningham bunt single, Josh Bissonette sacrifice bunt and Tucker Cascadden RBI ground out. But it was the last run the BU offense was able to generate.

Texas Tech answered with five runs in each of the third and fifth innings, and another run in the sixth, to put the game out of reach.

*Baylor is 5-5 against ranked teams this season.

*Baylor has lost its last three three-game series of the season and winning three in a row with two sweeps to begin the 2017 campaign.

Baylor resumes its Big 12 Conference road series at Texas Tech with games on Saturday at 2 p.m. CT and Sunday at 2 p.m. on FOX Sports Southwest Plus.