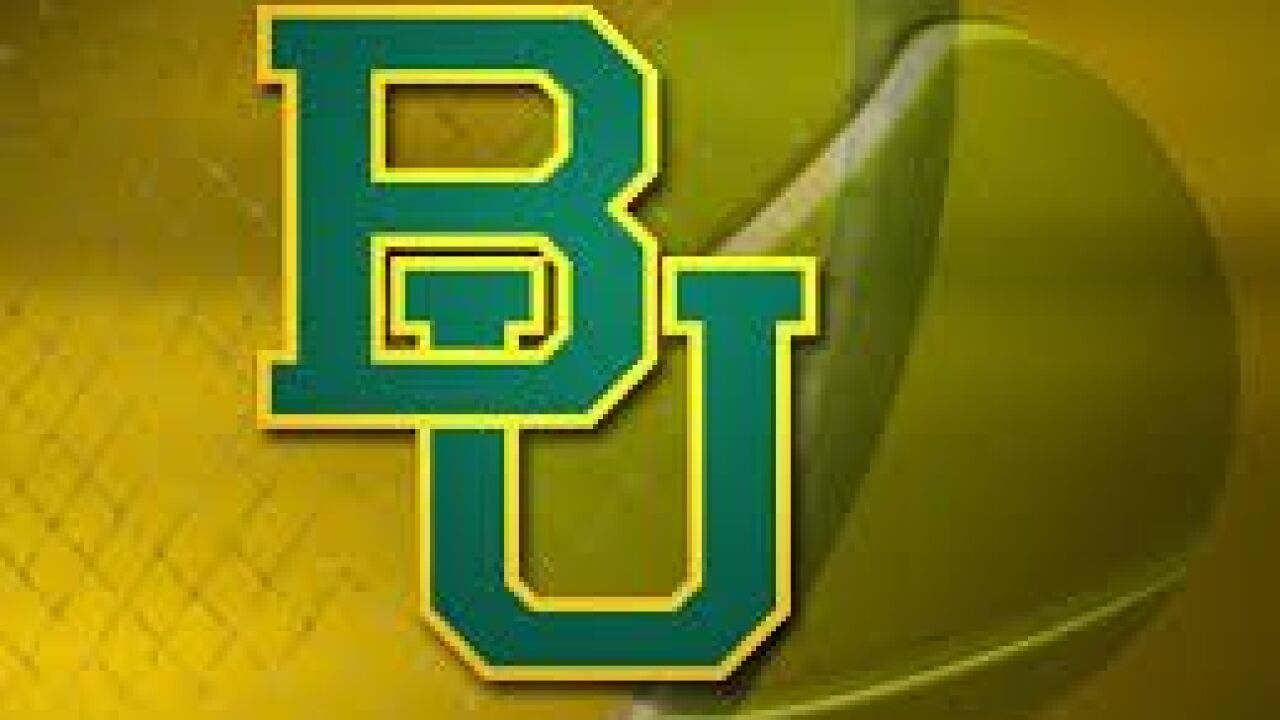 Despite dropping the doubles point, the Bears stormed back in singles to win their sixth-straight match and for the 14th time in their last 16 outings.

Baylor picked up all of its singles wins in straight sets. Senior Max Tchoutakian, ranked No. 37, got BU on the board and tied up the team score with a 6-3, 7-5 victory over Jarod Hing at the No. 3 spot.

Tulsa regained the lead after Tyler Stayer suffered a 6-4, 6-2 defeat to Okkie Kellerman on court six.

From that point, the Bears reeled off three straight points, including Will Little’s 6-4, 6-2 triumph over Dominic Bechard at the No. 4 position. Next, Jimmy Bendeck downed Daniel Santos, 6-3, 6-3, on court five.

To clinch the victory, 100th-ranked Johannes Schretter produced a 6-3, 7-5 win over Majed Kilani at the No. 2 spot.

The doubles point was decided with wins by Tulsa at the No. 3 and then the No. 1 spots. In between those losses, the duo of Schretter and Tchoutakian downed Bechard and Kellerman, 6-3, on court two

TOP QUOTE #1
"We faced a little bit of adversary today in terms of our roster. Tyler (Stayer) got to play and we knew we were going to face a big challenge against Tulsa. We fell like they are a very good program, so I am really pleased we were able to overcome the adversary that we had with our roster and not playing a good doubles point. These guys just a did a really good job in the singles." -- head coach Matt Knoll on the Tulsa match

WHAT'S NEXT
Baylor will open conference play against No. 13 Oklahoma on April 7 at 6 p.m. at the Hurd Tennis Center.