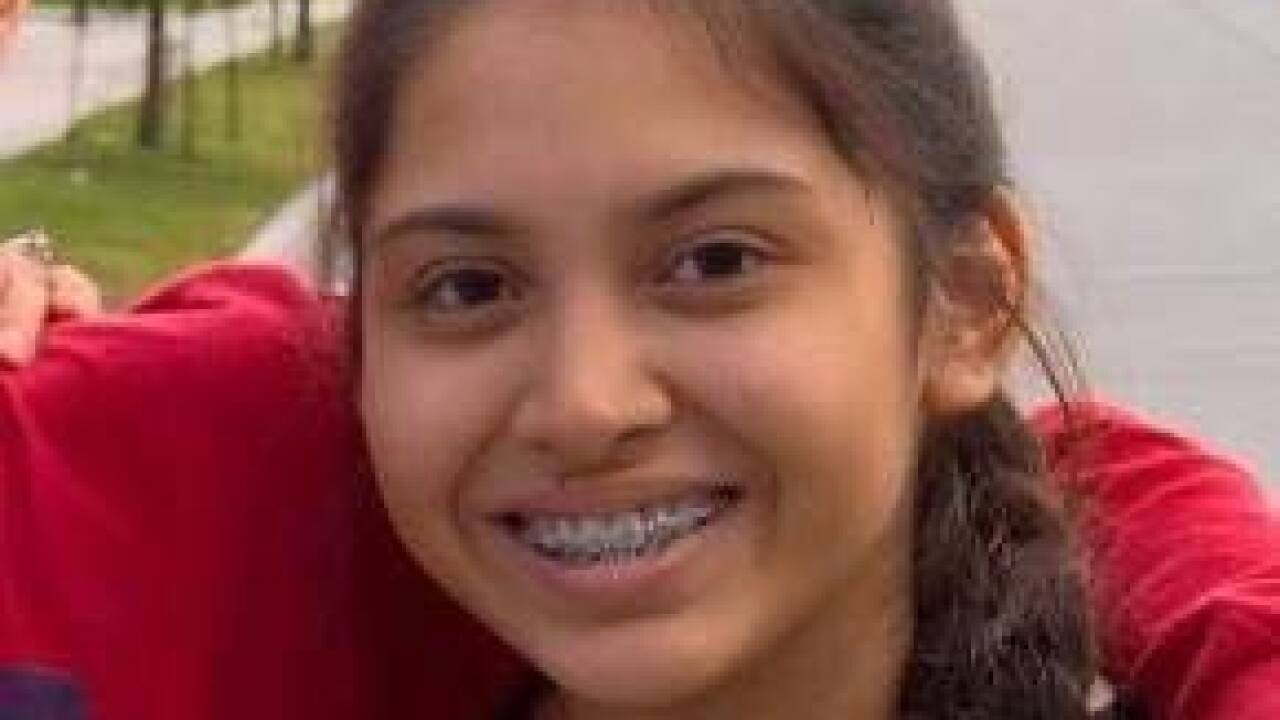 Waco police said a 15-year-old girl who went missing last Friday has been found safe on Sunday. The teen boy police thought she was with was found Monday.

Cristiyana Contreras was located Sunday afternoon. Police say she was a runaway.

It is unclear where she was found.

Waco police believed she was with her runaway boyfriend, 17-year-old Matthew Silva. Silva was located by his parents Monday afternoon

Police said he is no longer considered a runaway by their department.

Police said Contreras was fighting with Silva at Waco High School last Friday. When her father came to pick her up from the school, she refused to get in the vehicle. She had not been seen by her family until Sunday.

The two families of the teens filed reports with the police department last week.