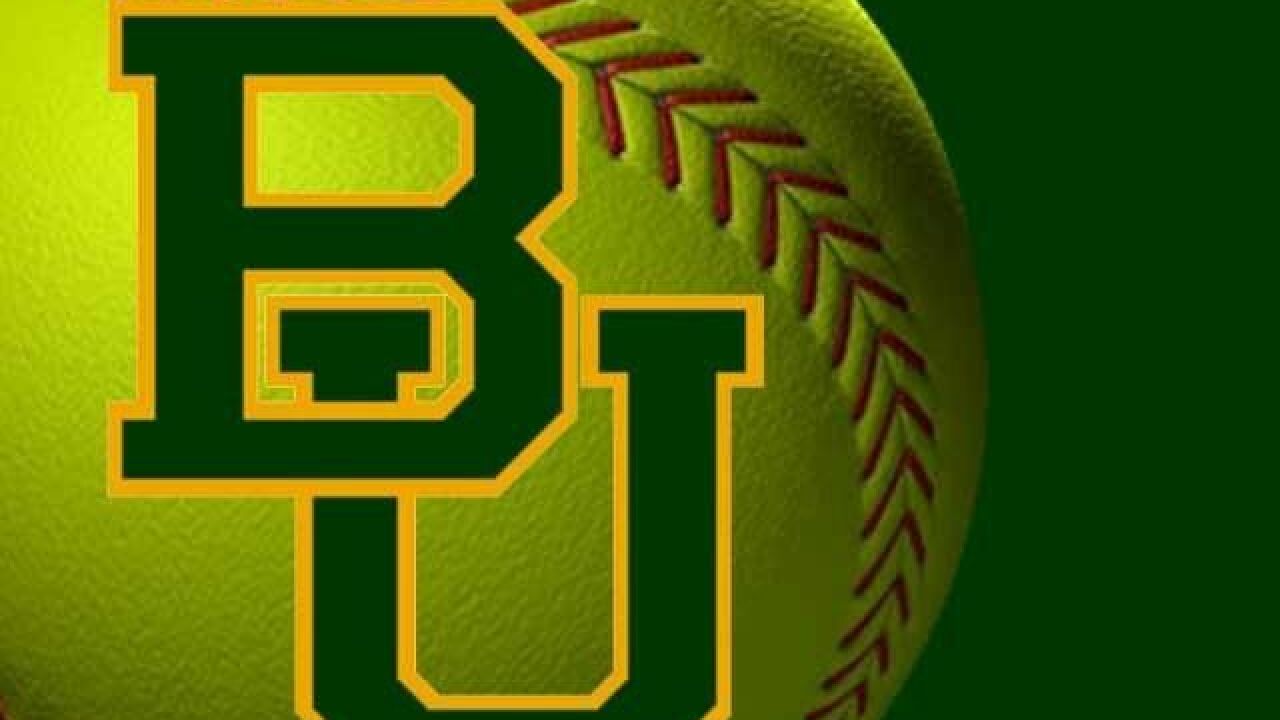 After playing 14 of the last 17 games on the road, the No. 13/14 Baylor Lady Bears return to the friend­ly confines of Getterman Stadium for a seven game home stand, kicking off the stretch with a midweek matchup with the Abilene Christian Wildcats (18-13) on Wednesday, March 28, at 6 p.m.

Wednesday evening’s game will be televised on FOX Sports Southwest Plus, the sixth televised game of 2017 for the Lady Bears. Voice of the Bears, John Morris, will provide the play-by-play call, while former Lady Bear standout, Kaitlyn Thumann, will offer up color commentary.

The game will also have a radio broadcast, carried by ESPN Central Texas. Dan Ingham is back in the booth for play-by-play, joined by Jason Orts for color.