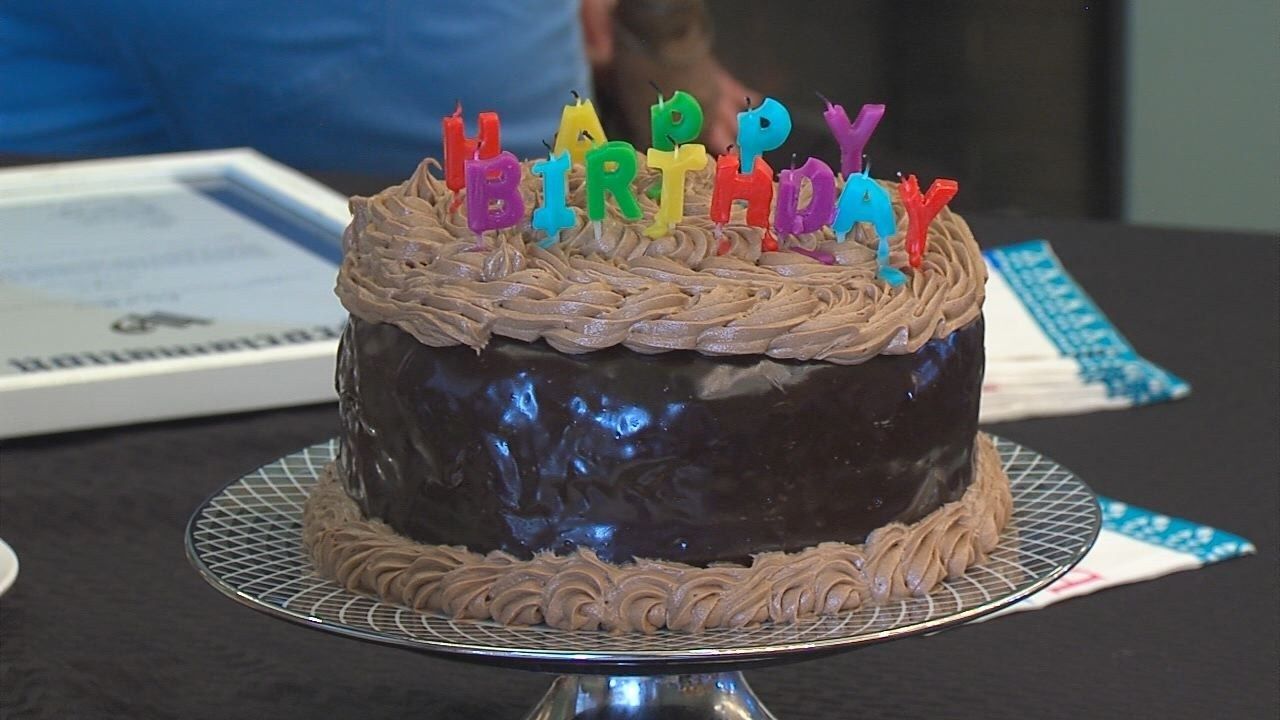 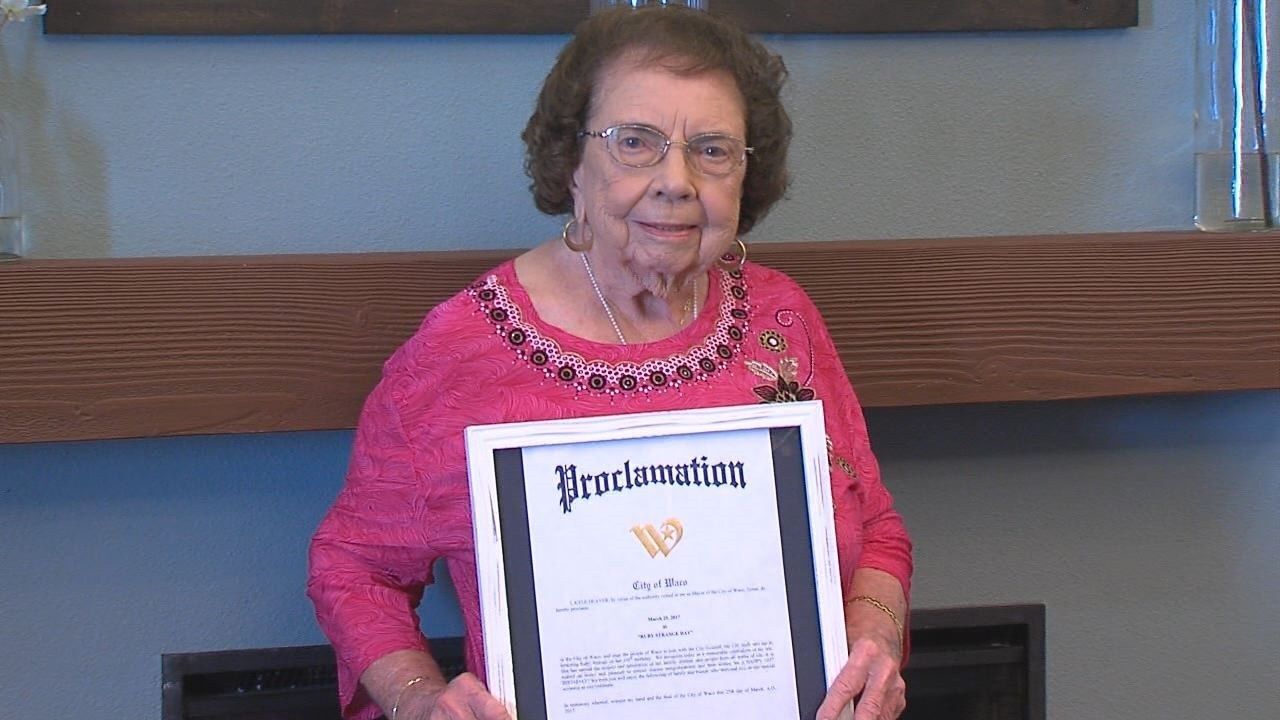 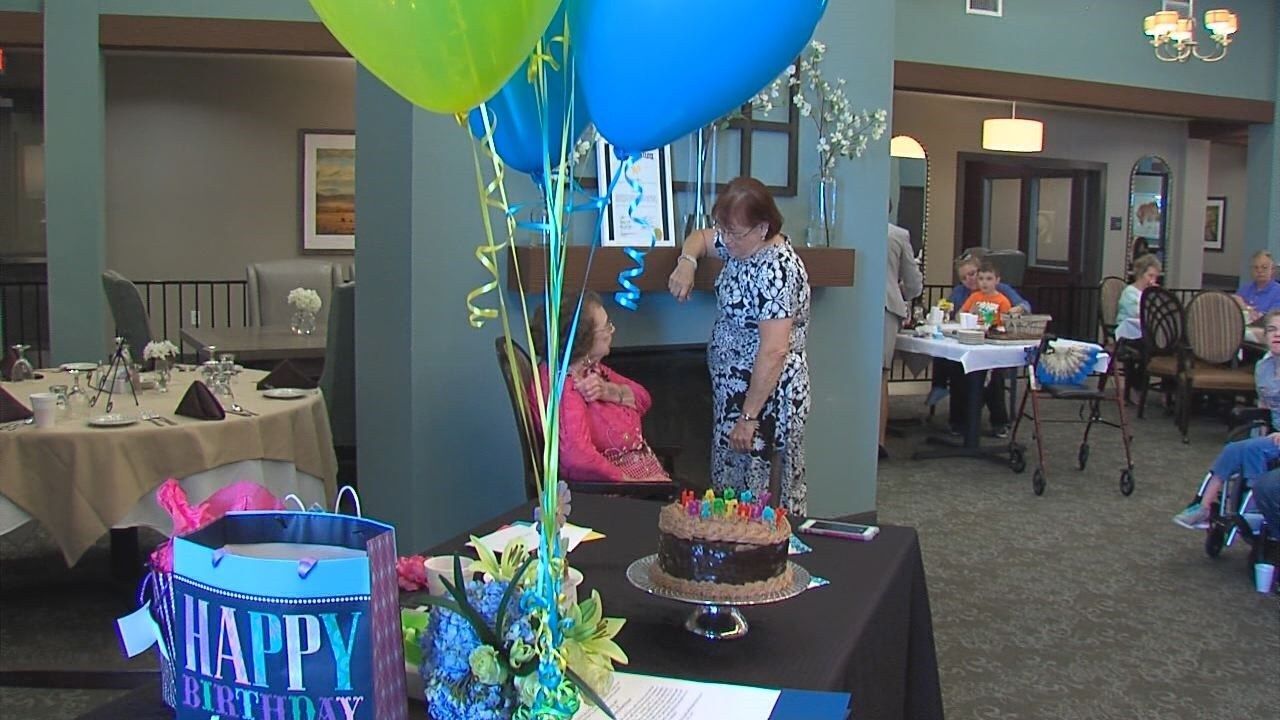 One Central Texas woman is celebrating 105 years of life.

Wacoan Ruby Strange was born on March 29, 1912. She said she’s lived through many changes and that she’s blessed to see another day.

Heartis Senior Living, family and friends of Strange came together to surprise her with a party for the special occasion.

“It’s a wonderful surprise birthday,” Strange said. “My family is here with me and all my friends that I’ve known for a long time.”

One friend of Strange is Deb Meier. The two have been friends for over 30 years. Meier said they met in 1983 while Strange worked at the McLennan County’s Sheriff’s Office.  Meier said that throughout the years that Strange has been a great friend and listener.

“You know life was very different when I met her. And to think about how different it was when she was growing up and coming through life…it’s amazing,” Meier said.

“She told me one time she thought she would make it to 100 and I kind of snickered,” Falco said while reminiscing about a previous conversation with her mother. “And now she’s made it to 105.”

How did Strange survive to become 105 years old? She said it’s no secret.

“All I know is that I didn’t drink. I didn’t smoke and the rest was up to God,” the birthday girl said.

In addition to her surprise party, Strange received another surprise. Waco City Councilman Jim Holmes shook her hand and announced that Mayor Kyle Deaver has declared March 25, 2017 to as Ruby Strange Day.