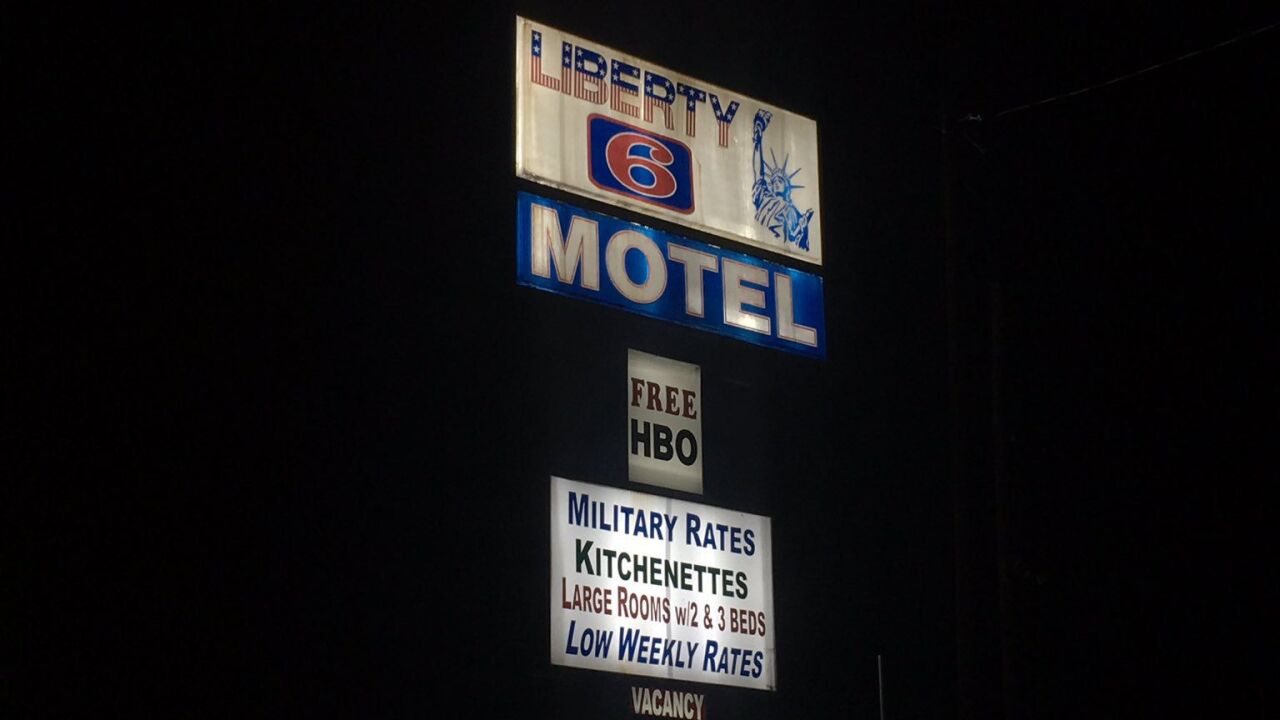 The Killeen Police Department is on the hunt for a man and a woman accused of opening fire into a motel room and striking a woman.

The shooting happened about 11 p.m. Thursday at the Liberty 6 Motel on East Veterans Memorial Boulevard and North 10th Street.

Police said a man and a woman drove up to the motel, got out of the car, and started shooting into one of the motel rooms.

A woman who was staying inside that room was shot, police said. She was taken to Scott & White Medical Center Temple. She's expected to be OK.

The two accused shooters left the scene in a dark-colored car.

No further information was available.