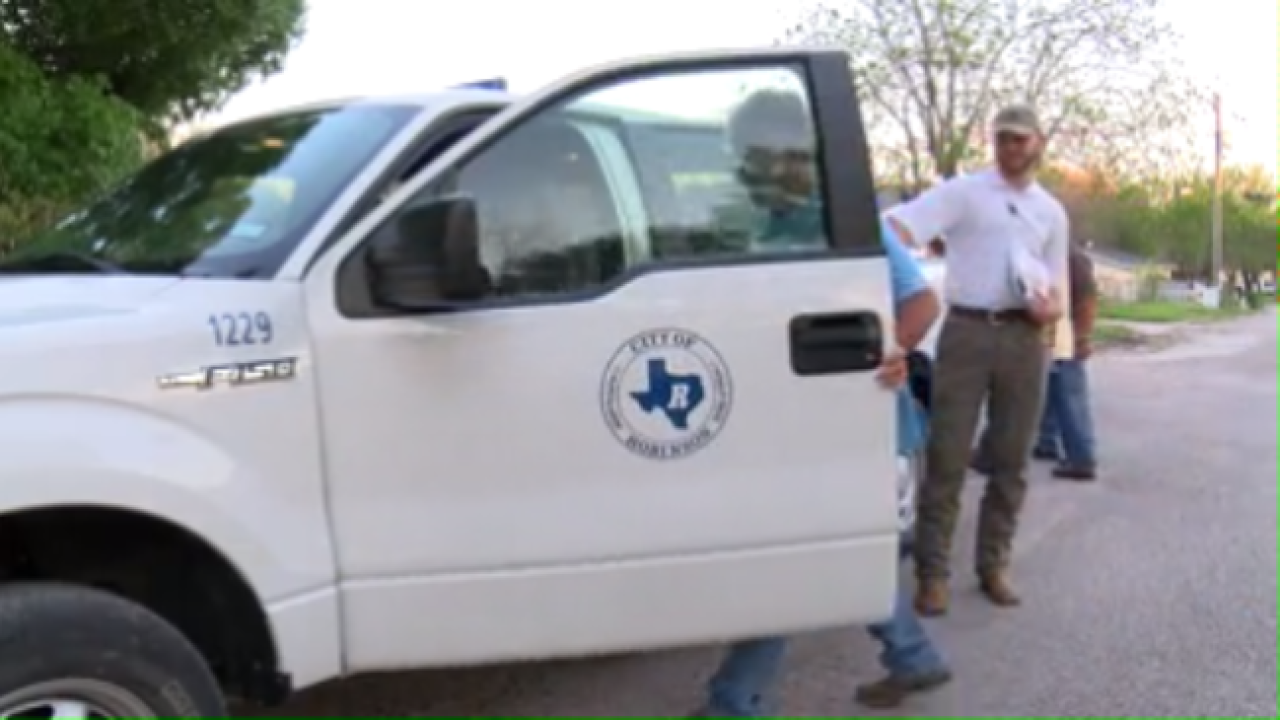 After roll call, city leaders left to take a tour of six streets. Robinson Mayor Bert Echterling said the meeting is the first step to addressing the city's outstanding issues. "Our road program has been under some scrutiny for some years. I think this is a way for our engineer and our city manager to come together share their opinion get everyone on the same page."

"It's a lot better for the city council to see it in person. Pictures are two dimensional and you don't really get a grasp for the issues seeing a picture projected on a wall in a council chamber," Lemin said.

At the six sites, some major improvements were discussed. Some of the issues were obvious like potholes and the need to repave roads. Other issues were more complex. The engineer explained how the flat roads made several streets susceptible to flooding. "The roads are all interconnected, I think that as you are talking about the street, some of them have sewer issues, some of them have drainage issues. It's not just a new surface for them to drive on, so it's a bigger picture," Lemin said.

The meeting is meant to give better insight when the council will begin to make decisions on the next steps in April.