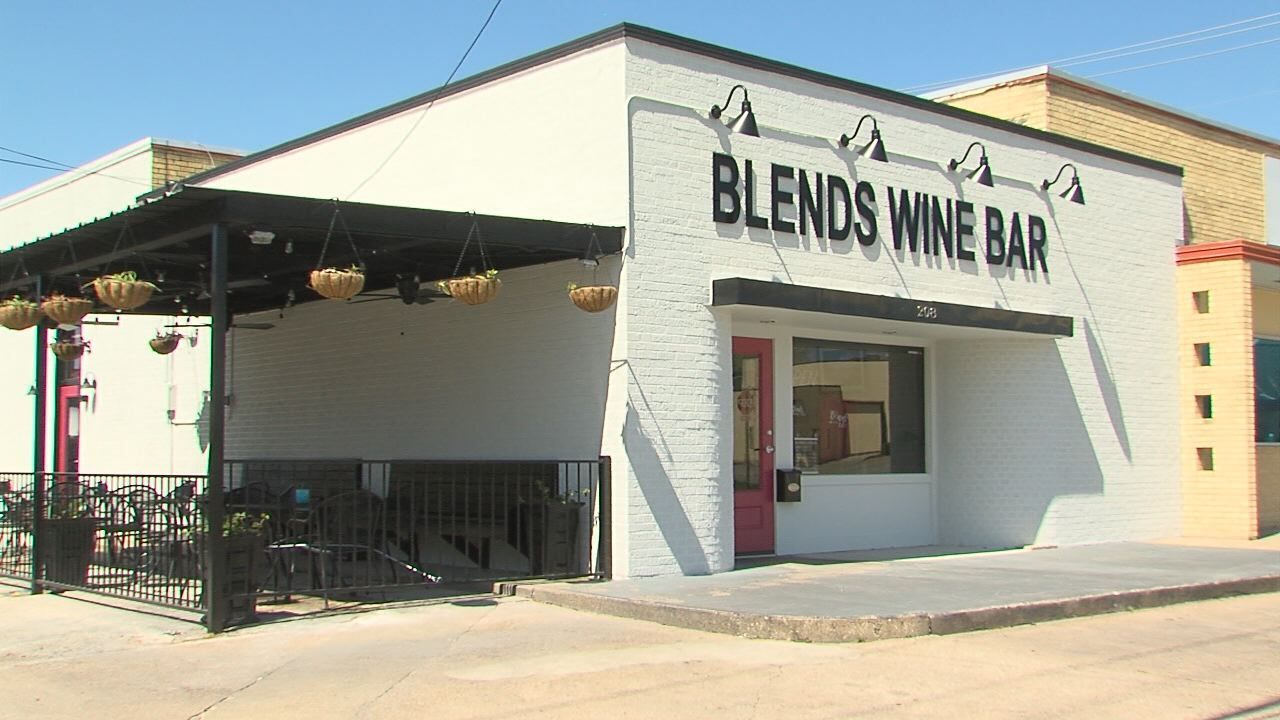 Belton is offering up quite a deal and opportunity to help downtown store and restaurant owners restore and improve their building's exterior.

Twenty-five store fronts have been restored. Each business owner has given their business a face-lift while honoring Belton's history all at the same time.

"It's actually a lot more difficult to revitalize an older building than it is to build an entirely new building," City of Belton Planning Director Erin Smith said.

So, in order to rejuvenate a piece of downtown history, the City of Belton is offering a Facade Improvement Grant.
The city will match funds 50-50 for two projects up to $10,000 each.

Store owners then make improvements to their building's exterior all while trying keep the building's historic traits.

"My initial goal was to restore this building back to its original shape because when I got it, it was condemned and required a lot of work," Diana Arldt-Roberts, the owner of Tirzah, said.

Miller's smokehouse recently moved locations and has since attracted many customers with its new look. Blends Wine Bar then moved into Miller's old location at they too have received a face-lift.

"...had I not had the grant, you know if you look at a line item of all the things you want to do, maybe some of those things would have fallen to the back-burner... But, that money really let me see my vision come alive," Kat Kaliski, owner of Blends Wine Bar, said.

Kat Kaliski says it's easy to work with the city and encourages other business owners to take advantage of the grant.

Typically, the city only allots $50,000 for Facade Improvement Grants each year. However, last year, the city happily provided more than $100,000 for all of the business and restaurants owners who were looking to restore and revitalize downtown Belton.

Store owners have one year to finish their facade projects, and owners are able to re-apply for additional Facade Improvement Grants every three years.