Plane had hard landing after hitting coyote in Bryan 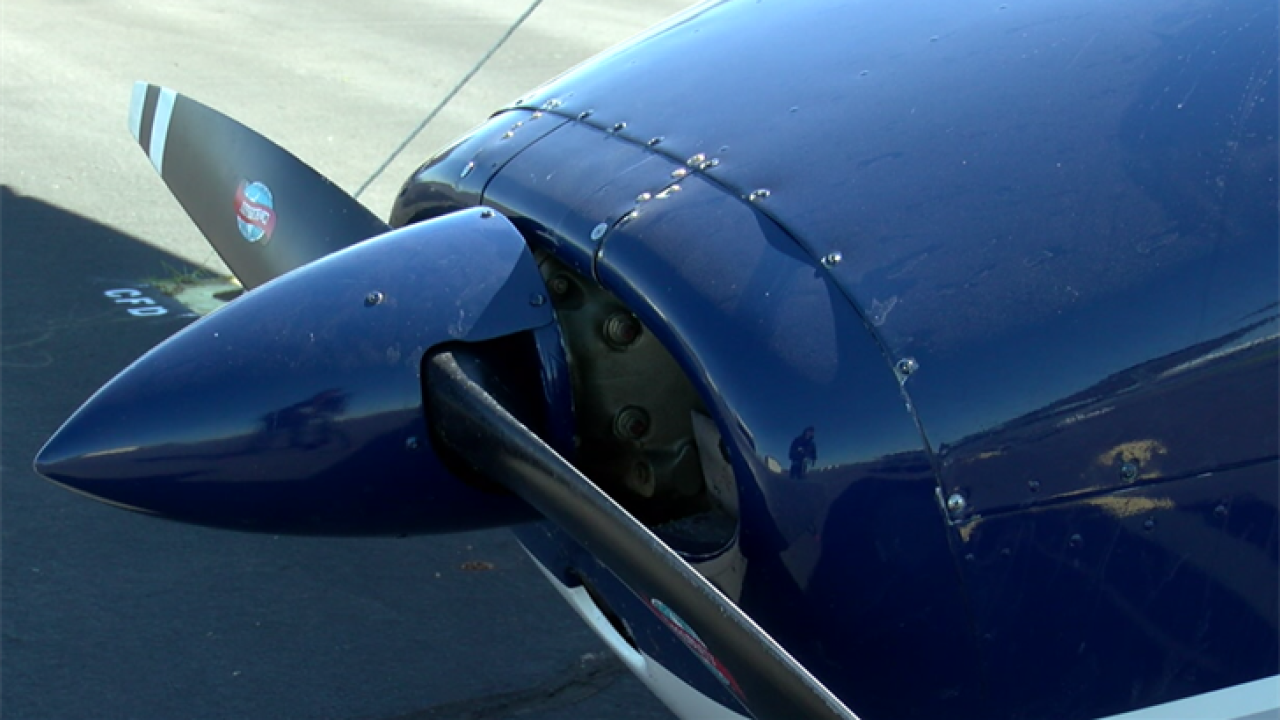 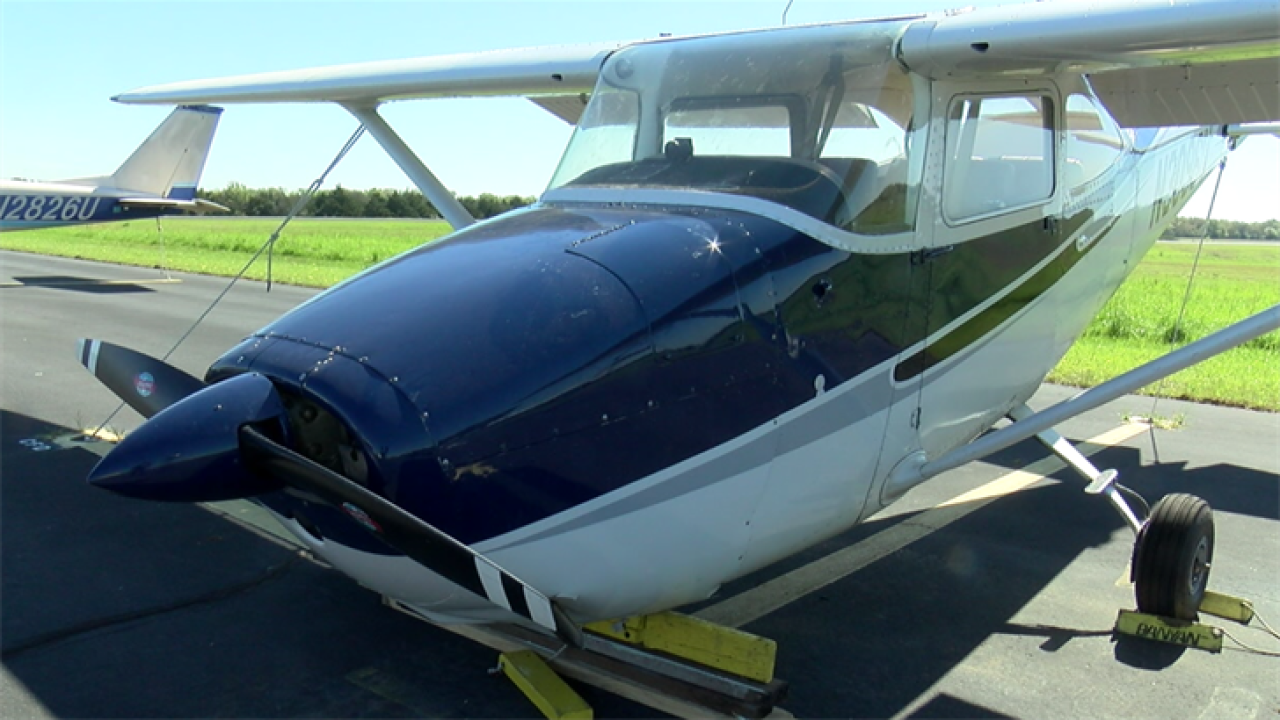 The Federal Aviation Administration said that a plane had a hard landing at Coulter Field in Bryan Monday night.

They said the pilot hit a coyote while taking off. The impact damaged the nose gear and the landing gear.

The FAA said that instead of stopping, the pilot took off and became airborne. He was ordered to circle the airport to burn off fuel before attempting to land.

The plane landed safely after three hours. During landing, the plane was foamed to ensure there would be no fire.

The pilot received a medical evaluation and is okay.

The plane is a privately owned 1963 Cessna 172E fixed wing single engine aircraft. The owner is from Irving, TX.