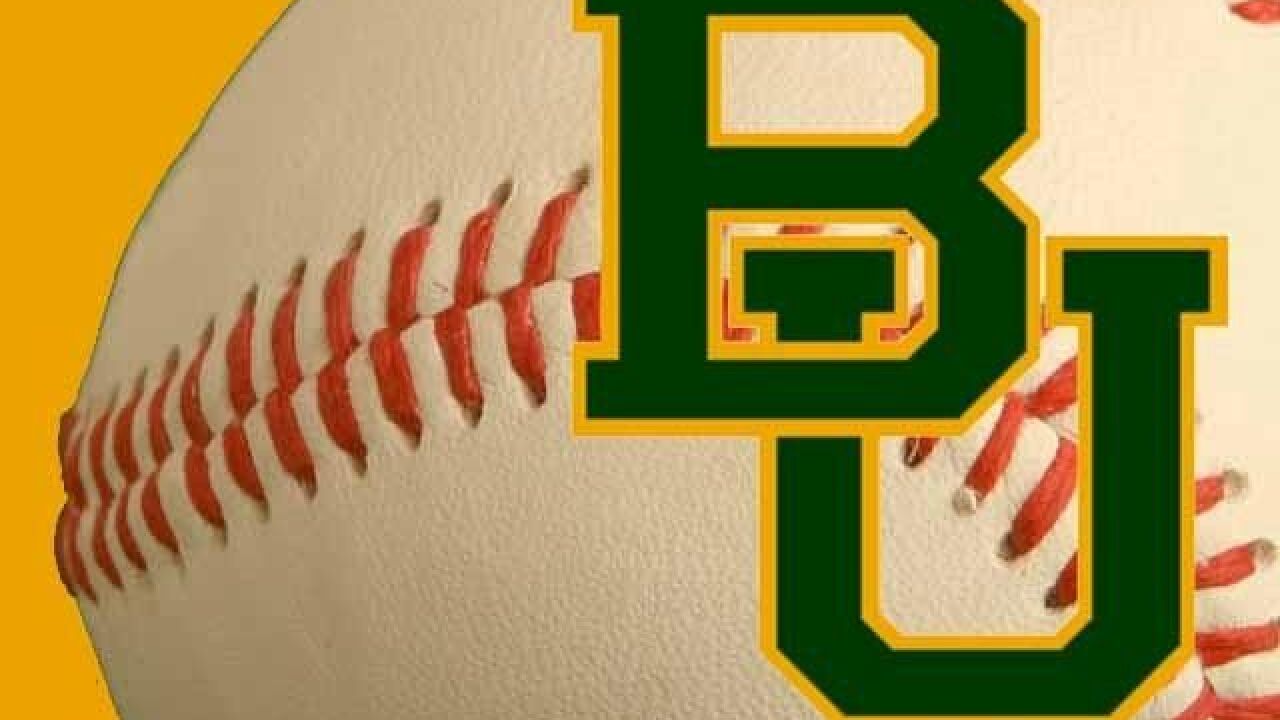 No. 15/24 Baylor baseball dropped the backend of a doubleheader, 2-0, against No. 23 Houston on Sunday evening at Baylor Ballpark. The Bears (14-2) were unable to get a timely hit as they missed on a chance to sweep the series vs. the Cougars (9-5).

Baylor’s best chance to score came in the seventh inning. Josh Bissonette led off with a single and was moved to second on a Shea Langeliers sacrifice bunt. After an intentional walk to Matt Menard, Kameron Esthay grounded out softly to second to move both runners up. Aaron Dodson then hit a ball that looked for a moment to be in the right-center gap but it hung up for the right fielder to chase down.

Houston finally got to BU starter Cody Bradford in the ninth after he tossed eight stellar innings. He issued a leadoff walk and one-out walk before being removed for reliever Drew Robertson. After another walk to load the bases, Jake Scheiner dropped in a two-run single that stood up.

*Baylor has won all three weekend three-game series this season with two sweeps.

*Baylor is 3-1 as a ranked team this season and 4-2 against ranked teams.

*Freshman starter Cody Bradford tossed a season-high 8.1 innings and has thrown at least six innings with three runs or less, two walks or less and two or more strikeouts in all four starts.

16 – The amount of batters in a row retired by Baylor starter Cody Bradford after giving up a leadoff single to start the game.

“Sweeping doubleheaders is really difficult, just because it’s a long time out there and emotions are high. Then you take a break and have to get back up again. One team is upset, one team is not. It’s not like we were going to go 53-1 on the season. I’ll tell you what, we’re 14-2 with the way we’ve started right now. The fact that our guys competed throughout this whole game – I have no problem with how we’re going right now.” – Head Coach Steve Rodriguez

Baylor has a midweek road game at Dallas Baptist on Wednesday at 6:30 p.m. CT.