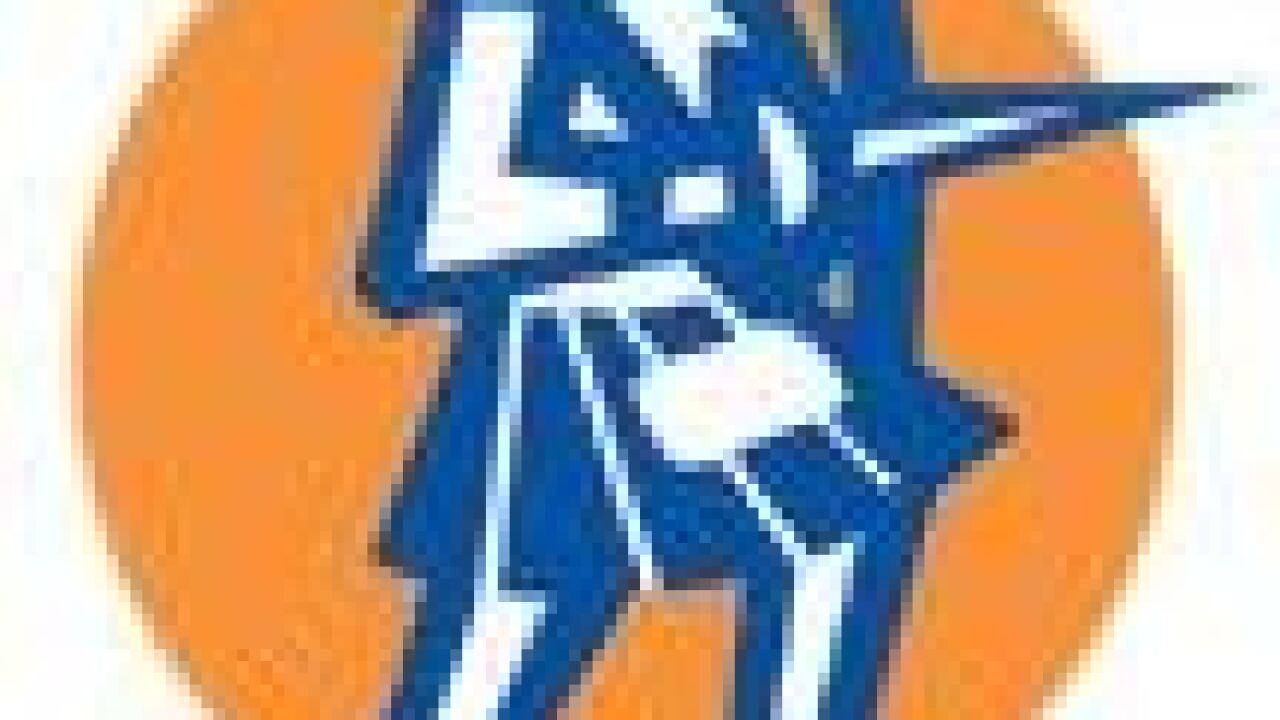 The McLennan Highlanders baseball team is ranked fifth in the first NJCAA Division I Poll of the spring. The Highlanders began the 2017 season ranked 16th in the preseason poll and boast an overall record of 15-3.

McLennan and Grayson will open conference play tomorrow with a noon doubleheader at Bosque River Ballpark.