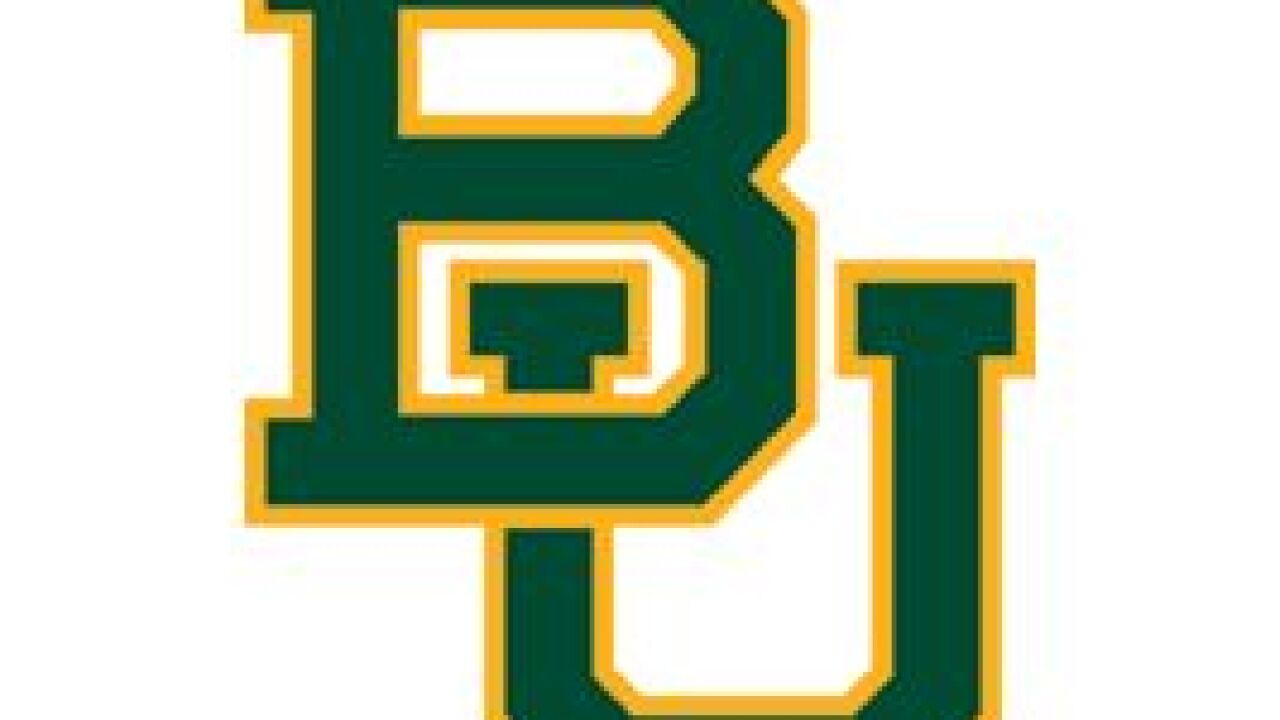 Previously, Harbour guided Miller to a school record in the 800 meters (2:02.89) at the Iowa State Classic, which was also a Big 12 record.

Heading into the conference meet, BU earned its highest-ever indoor national ranking at No. 7. The Baylor women had started the season ranked No. 13 and made a steady rise throughout the year to be listed among the top 10.

Harbour, who is in his 12th season as head coach, is the first BU head coach to be recognized with a women’s South Central region honor. Last week, Harbour received the women’s coach of the year honor from the Big 12 Conference.

Under Harbour’s direction, the women’s squad will now have six entries to the NCAA Indoor Championships, which run Friday and Saturday in College Station, Texas.