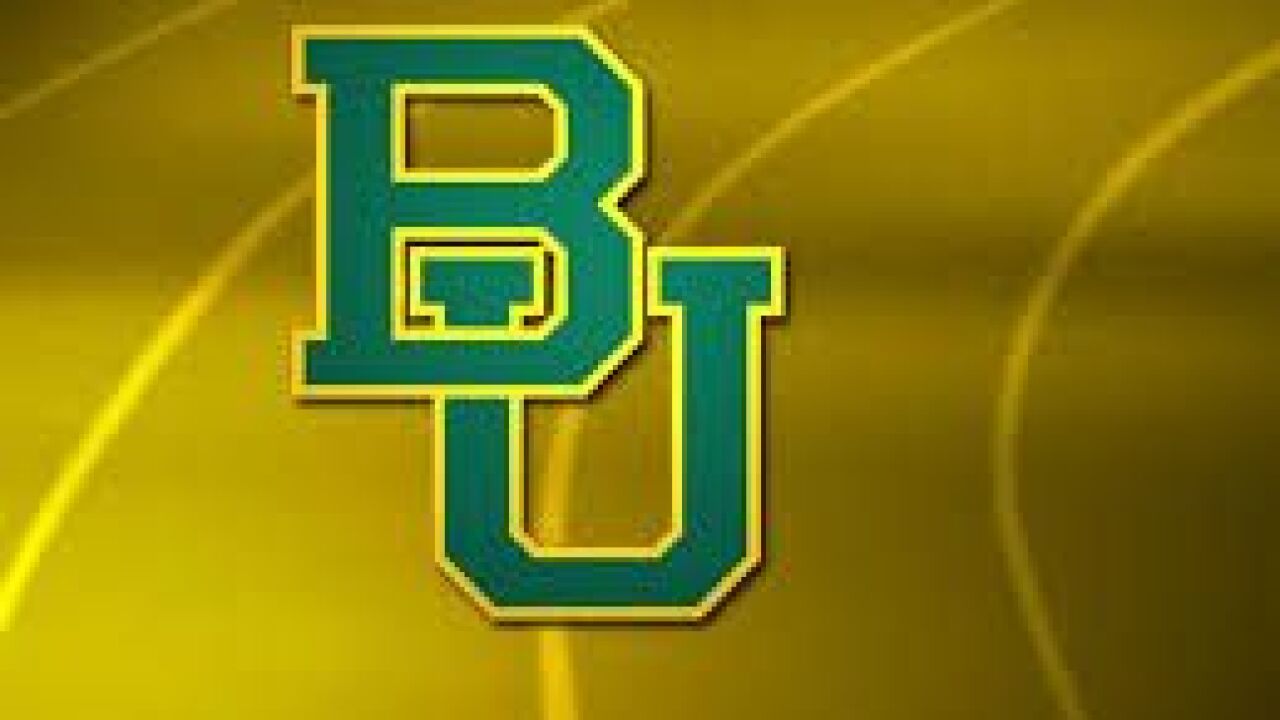 Baylor track and field head coach Todd Harbour (women’s coach of the year) and freshman sprinter Maxwell Willis (men’s outstanding freshman of the year) were honored for their accomplishments during the 2017 indoor season, the Big 12 Conference announced Thursday.

During the conference meet, Harbour personally coached the distance crew, which piled up 19 points in the 3,000 meters, including Big 12 champion Maggie Montoya, and 17 points in the 5,000 meters. He also coached the middle distance squad, including freshmen Alison Andrews-Paul (6th in 800m) and Aaliyah Miller (4th in 1,000m). Previously, Harbour guided Miller to a school record in the 800 meters (2:02.89) at the Iowa State Classic, which was also a Big 12 record.  Heading into the conference meet, BU earned its highest-ever indoor national ranking at No. 7.

The women’s squad will now have six entries to the NCAA Indoor Championships, which run March 10-11 in College Station, Texas.

Willis, a freshman from Upper Marlboro, Md., won the Big 12 Indoor 200-meter title in a personal-best time of 20.76. That win combined with a runner-up finish in the 60 meters, while also serving as the lead-off leg for BU’s second-place 4x400-meter relay gave Willis 20 points scored at the meet. That total was just .5 points away from tying for the high-point scorer across the conference.

Willis will now represent the Bears at the NCAA Indoor Championships in the 200 meters. He owns the nation’s 15th-fastest time and is the only freshman in that event at the meet.