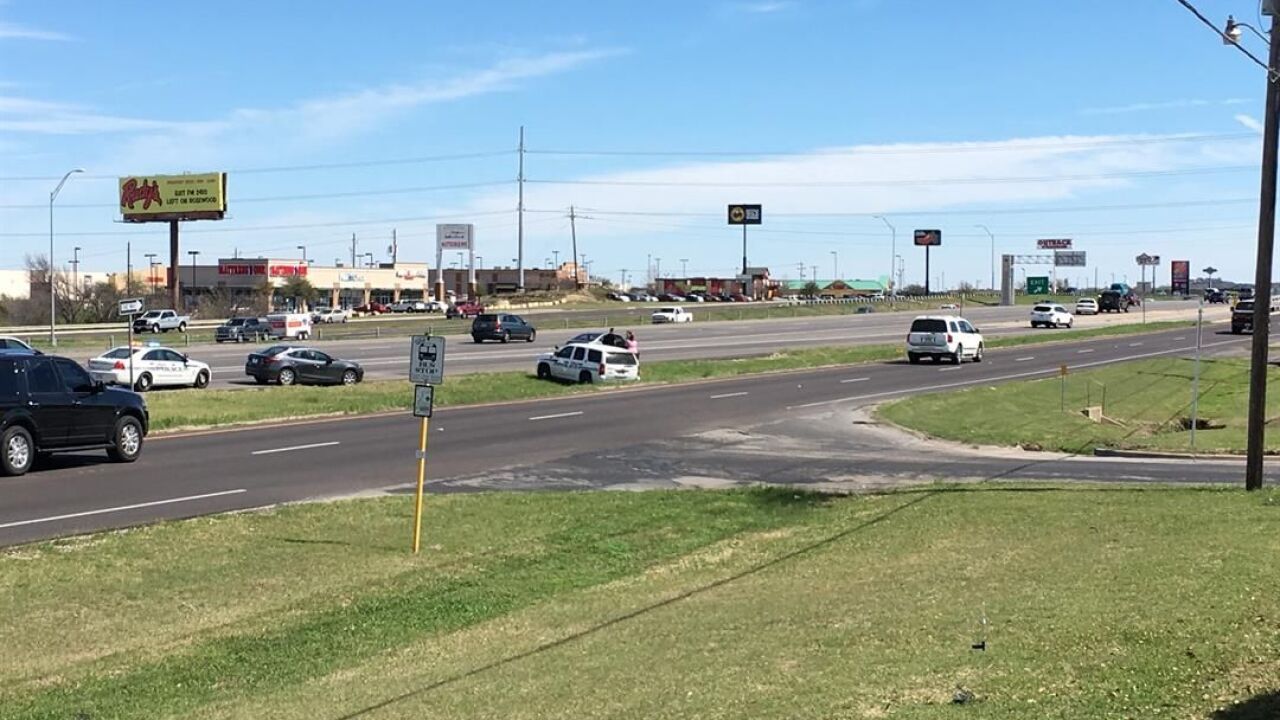 Killeen Police gave more than 300 speeding tickets to drivers during a special traffic enforcement program along US Highway 190 on Thursday.

"The purpose of the special traffic enforcement details is to inform citizens of the actual violation and to create awareness of the actual law," Ofelia Miramontez with Killeen Police Public Affairs said.

A Bell County driver voiced concerns about the special traffic enforcement program along US Highway 190 on Thursday.

Amit Patel who was driving from Copperas Cove to Temple during the enforcement, said he saw 15 police cars within a two mile radius.

"They were pulling people over every few hundred feet, if you tried to move over, everybody was moving over the middle lane causing disturbance and causing a problem because there was not enough room to move over," Amit Patel said.

Officers said this was part of a citywide traffic education and enforcement action driven by citizen complaints.