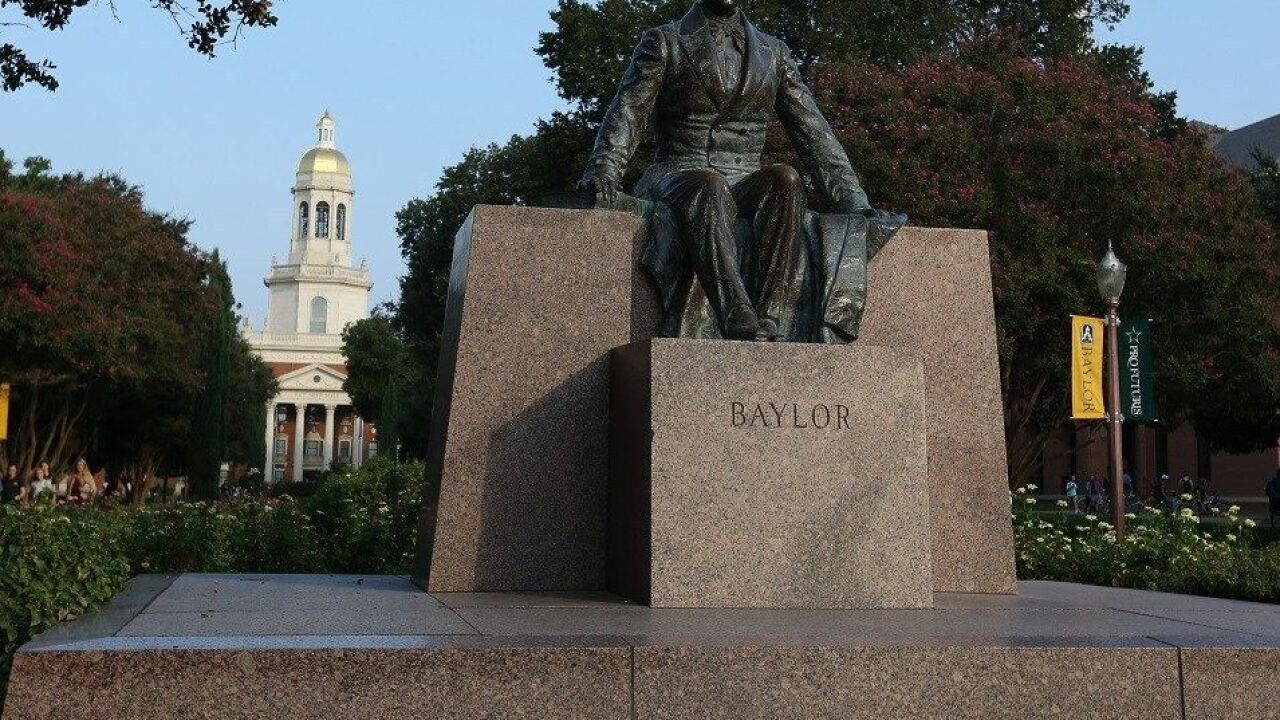 Baylor Athletics said that they are aware of a complaint made against Baylor football player Travon Blanchard through the McLennan County District Attorney’s office, and he has been suspended.

There is a protective order issued against Blanchard. Blanchard is a defensive back for Baylor.

Director of Athletic Communications David Kaye said that they were notified Feb. 7, and Blanchard was suspended immediately from all team related activities, pending the outcome of the investigation.

Michelle Tuegel of Hunt & Tuegel PLLC in Waco has been hired to represent Blanchard.

“We are investigating the allegations made against Travon Blanchard by his ex-girlfriend.  It is important that people not rush to judgment in this situation.  Travon is hopeful that this matter will be resolved and that he will have the opportunity to move forward as a student and as an athlete,” the lawyers said in a press release.