Deep in the Heart Film Festival kicks off Thursday 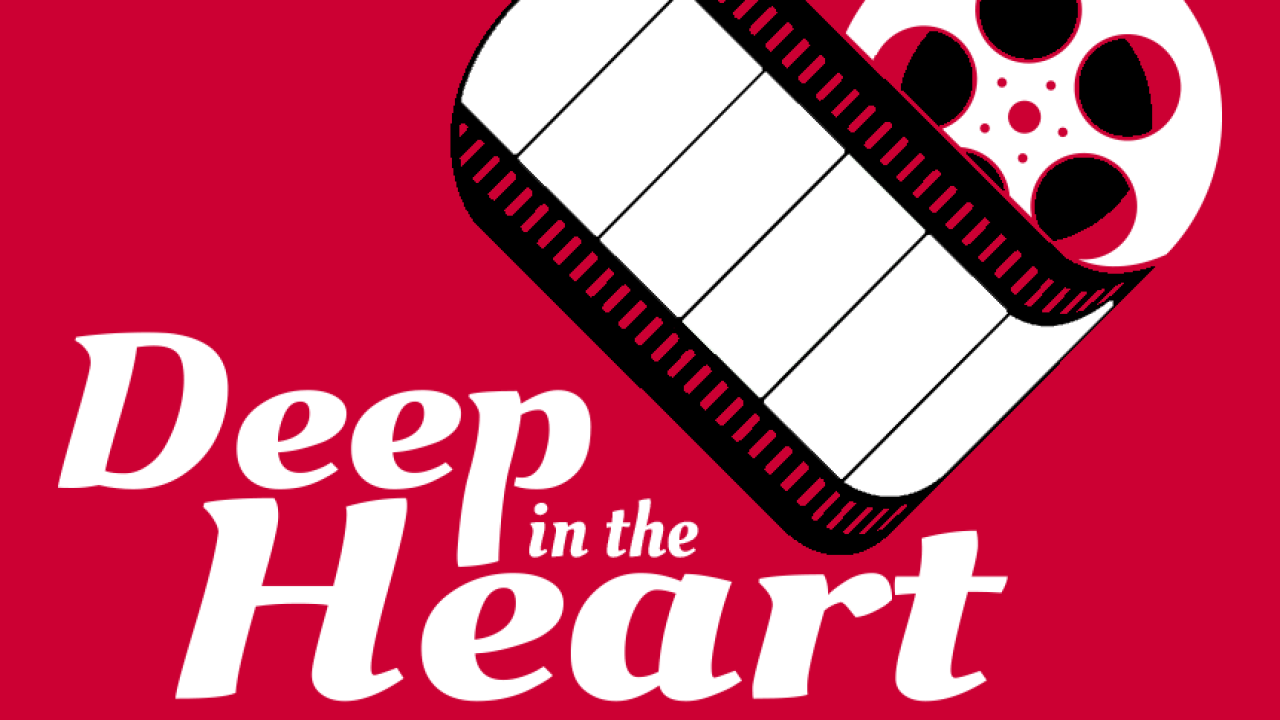 The Deep in the Heart Film Festival is set to kick off Thursday at the Waco Hippodrome.

The festival will exhibit 83 short films and 6 feature films from Thursday through Sunday. About 40 filmmakers will travel to Waco for the festival.

"Some of the films have local or Texas ties, but we certainly have an international flavor, too. We have films and filmmakers coming in from around the world, including two filmmakers from France flying in for their World Premiere at our festival,” festival co-director Louis Hunter said in a press release.

For more information about tickets, passes, and a schedule of events at the Deep in the Heart Film Festival, click here.