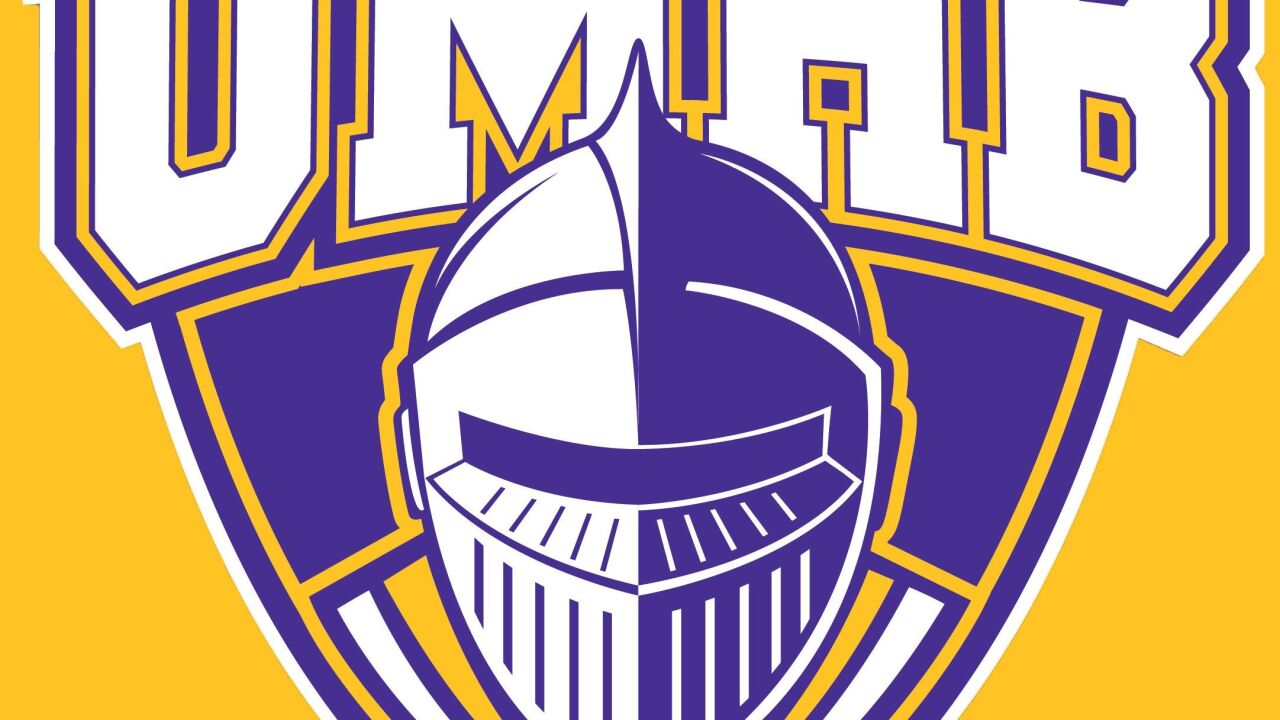 The University of Mary Hardin-Baylor men’s basketball team started out strong but could not overcome Concordia’s huge advantage from the free-throw line, especially in the second half as the Cru fell to the Tornados 101-94 Saturday afternoon in Belton. The loss drops UMHB to 13-8 overall and 6-6 in American Southwest Conference play on the season. The Tornados improve to 15-6 overall and 9-3 in the ASC with the victory.

The Cru opened the game with a 27-8 spurt fueled by the fact that the first eight baskets UMHB made all came from three-point range. Concordia heated up from there and held the Cru without a three the rest of the half. The Tornados shot 52 percent from the field and hit 54 percent from beyond the arc in closing the period with a 41-18 run for a 49-45 halftime lead. UMHB battled back to retake the lead at 51-50 early in the second half and stretched it out to as many as six points before Concordia chipped away. The two teams traded the lead down the stretch with the Tornados opening up a three-point lead on multiple occasions. The Cru closed to within one, but could never retake the lead as Concordia went 12-12 from the charity stripe in the final 2:59 of the contest to clinch the win.

Demarius Cress led UMHB with 28 points on 10-20 shooting from the field. Braden Hammond added 18 points before fouling out, Aubrie King hit four three-pointers and totaled 15 points while pulling down a team-high eight rebounds and Keenan Holdman added 14 points off the bench for the Cru. UMHB shot 44 percent from the field for the game and went 11-36 from beyond the arc. The Cru out rebounded Concordia 40-33, but UMHB had four players foul out in the contest.

Joe Neal led Concordia with 24 points despite only making four shots from the field. Neal also had a game-high 10 rebounds. Ben Page added 22 points, Ephraim Price scored 14 before fouling out and Philip Meikle chipped in 12 points. The Tornados went 42-49 from the free-throw line and shot 33 free throws in the second half alone. UMHB was 23-31 from the line in the game. Concordia hit 49 percent from the field, but went just 9-21 from long-range.

The Cru will close out its five-game home stand with two more games next week. UMHB will host Sul Ross State for a 7:30 PM start on Thursday before closing out the week with a 3:00 PM tip-off against Howard Payne on Saturday in the regular season home finale.