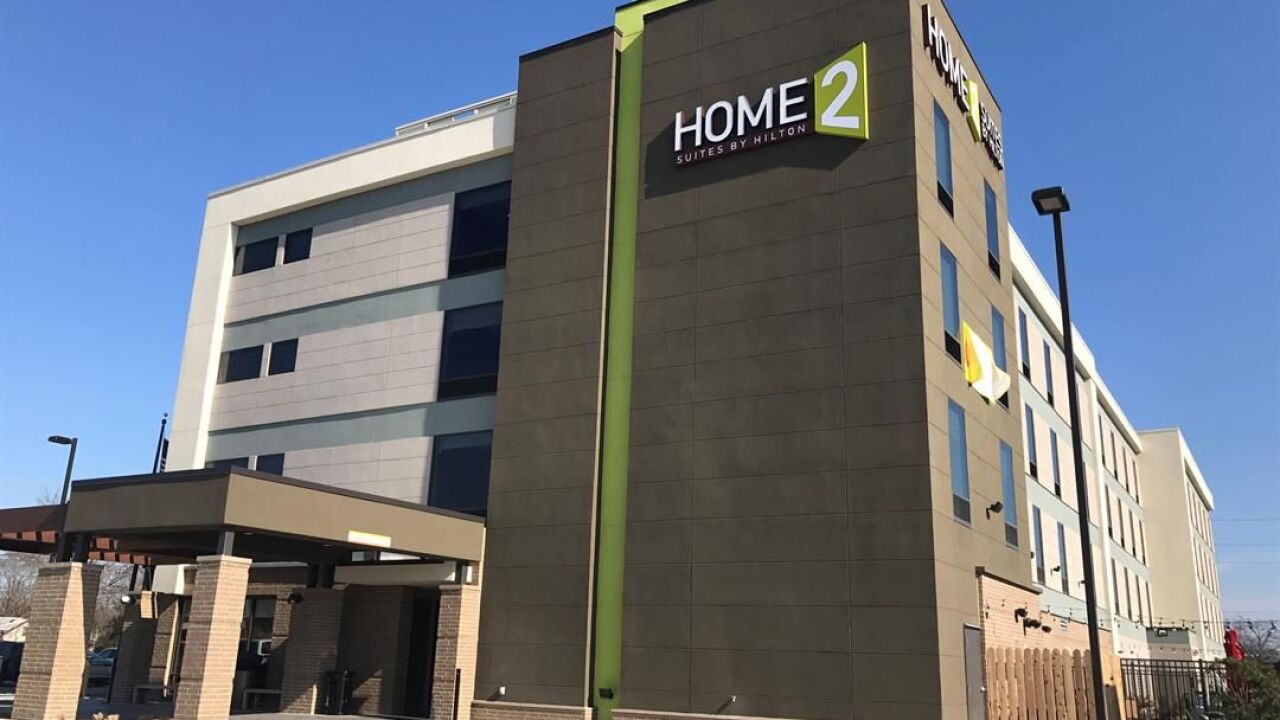 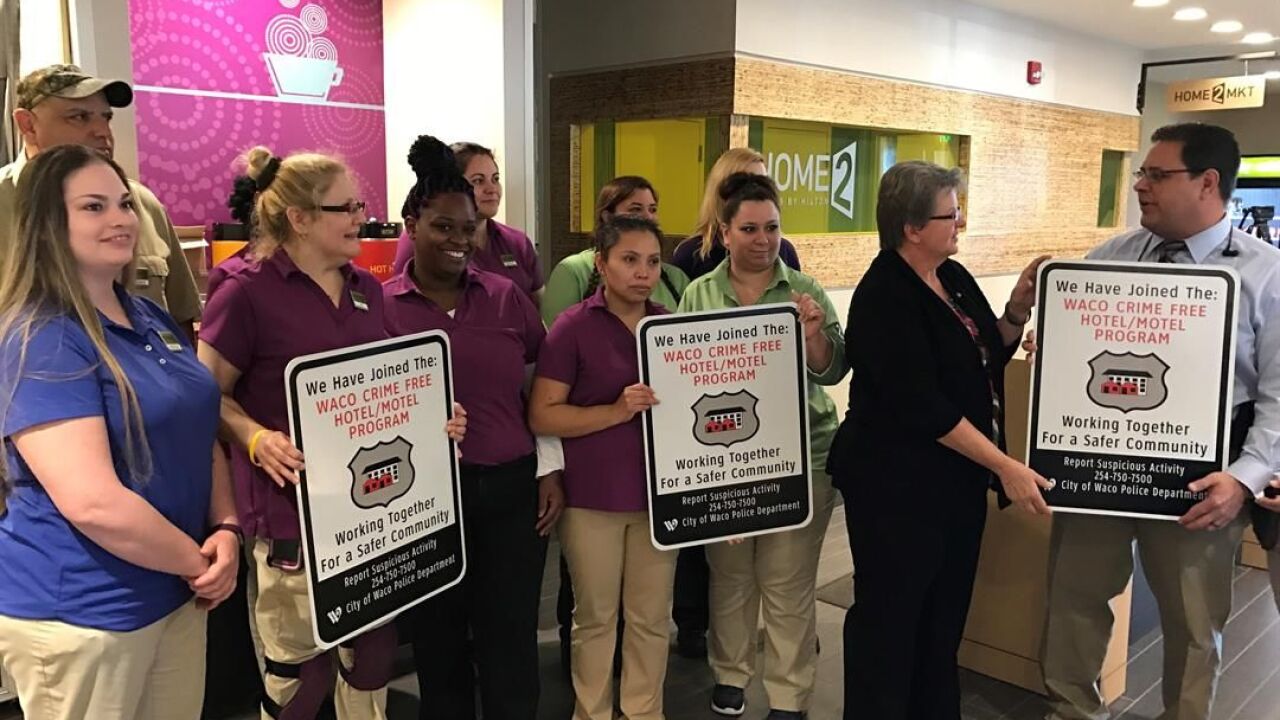 On Wednesday, the Waco Police department gave the first hotel in the area a recognition for joining the Waco crime free hotel/motel program.

According to Waco Police Sgt. Jared Wallace, the program is a partnership between police and hotels and motels in the area designed to reduce crime and increase safety in hotels and motels.

The Home 2 Suites by Hilton in the 2500 block of Bagby Ave.is the first hotel in Waco to join the program.

Wallace said the police department trained management about criminal activity in hotels. In addition, hotel staff was trained to detect suspicious activity and report it to police. The hotel had to meet certain security requirements to be part of the program, such as outside lighting and key control policies.

"For the guests that stay here, they can be assured that the staff here is vigilant for suspicious activity and they will report to the police," Wallace said.

Hotel management received three signs that identifies them part of the voluntary program, which has international recognition.

Wallace said the designation doesn't mean a crime has never happened or will never happen at the hotel, but that crime will not be tolerated on their property.

"We are recognizing them as members of the crime free hotel/motel program for achieving a level of physical security that makes it more difficult for crime to take place here than at other locations," Wallace said.

He said other hotels are in the process of being trained to join the program.