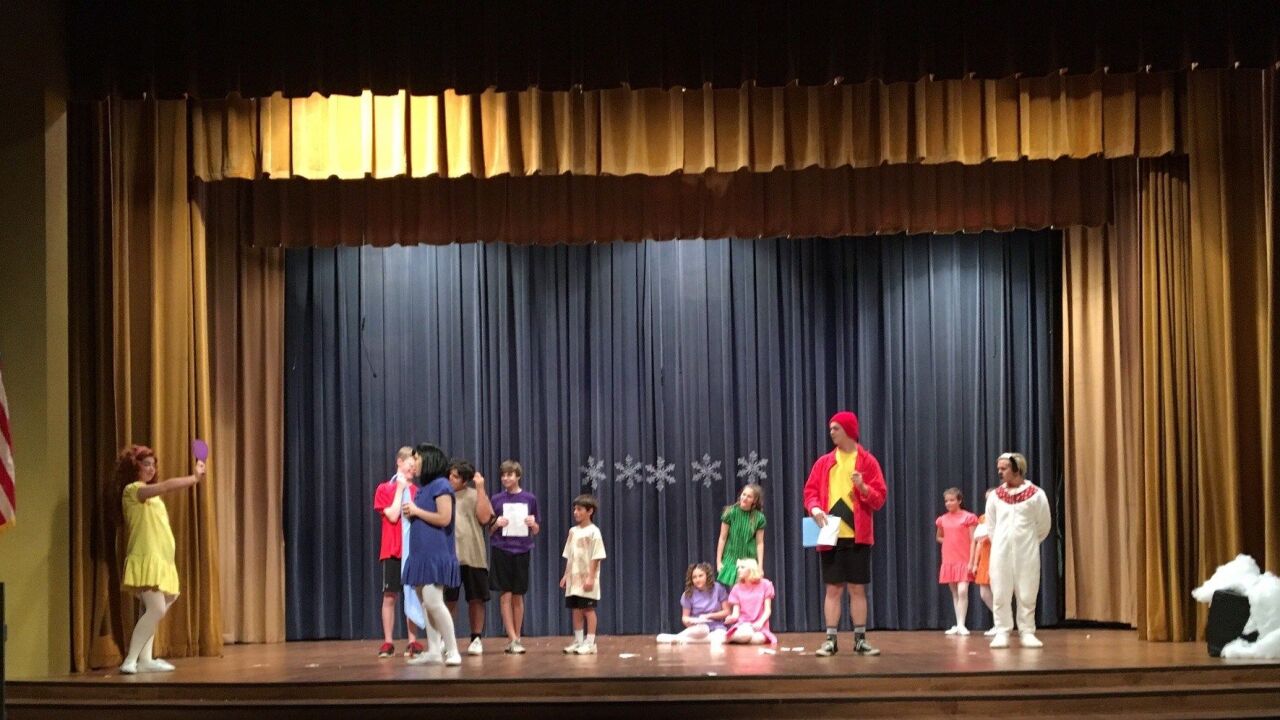 For some people, A Charlie Brown Christmas has been a point of contention, but for some Central Texas kids, Charlie Brown's story played a big part in bringing them closer together this holiday season.

The holiday classic made big news this year after a teacher with the Killeen Independent School District was told to remove her Charlie Brown-themed Christmas decoration from her classroom door. A judge recently ordered that the decor could be put back up.

Despite the controversy surrounding A Charlie Brown Christmas, Linda Haskett, the founder of Waco Children's Theatre, said that the show must go on.

Haskett said the Waco Children's Theatre has been performing for decades, but this is the first year they've put on Charlie Brown's story.

Tyler Sims played Charlie in the groups adaption of the holiday special, and he said finding out he would play the lead role was an honor.

"It was a little overwhelming...when I take on a character, I get really, really get invested into it," Sims said. "I feel really honored to take on such a big iconic character."

The actor said that for him, the play meant so much more than the drama surrounding the Christmas classic.

Both Haskett and Sims said putting on the play bought the group closer together.

"There's a huge bond between those children, and between the children and me," Haskett said. "They're such an investment of love."

"I love my castmates," Sims said. "She [Haskett] gives love and she give happiness to everyone."