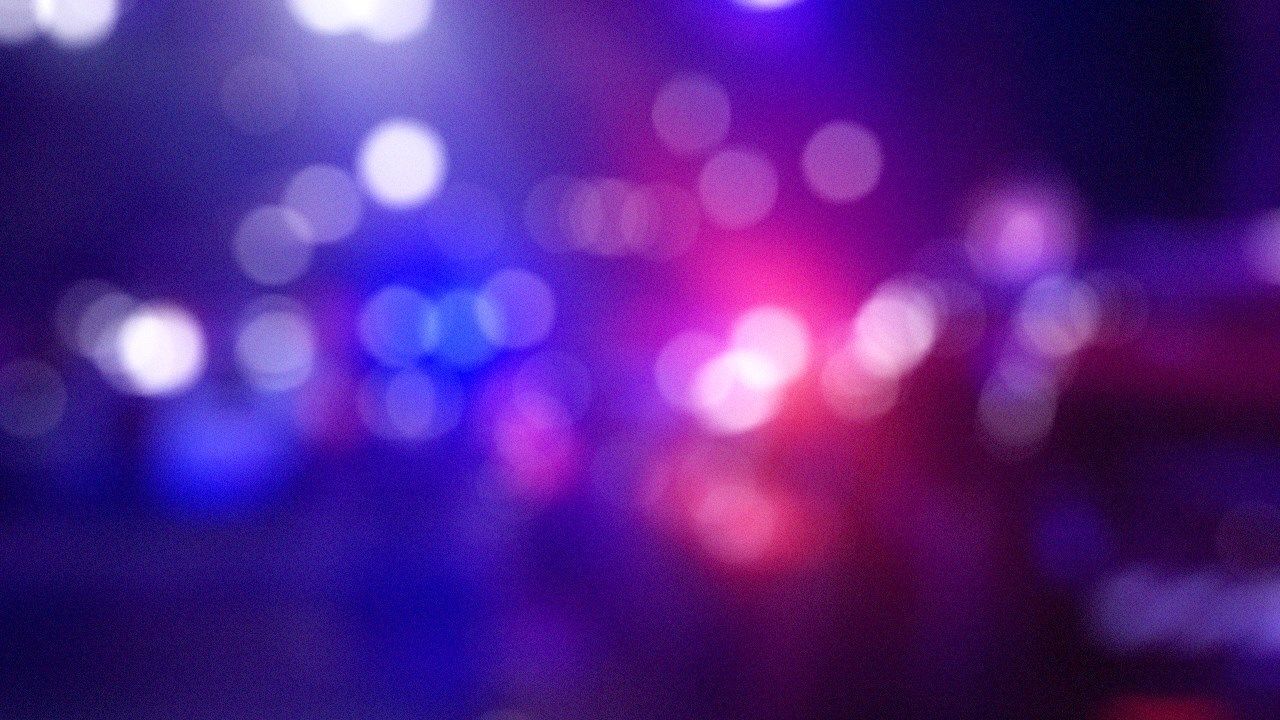 Seven people have been arrested after engaging in organized criminal activity.

According to Waco Police, patrol officers with help of citizens, were able to locate and arrest several adults and juveniles that police believe were involved with shooting out windows with BB guns. The police have worked on over 35 criminal mischief cases in the area.

An eyewitness saw the acts being committed in north Waco and contacted police.

Officers were able to stop a stolen van and arrest the seven individuals for engaging in organized criminal activity. During the arrest, officers recovered BB guns and car stereos they believe were stolen.

Police are encouraging anyone with property damage tied to BB guns to contact Waco PD.