Deadly, rollover wreck on I35 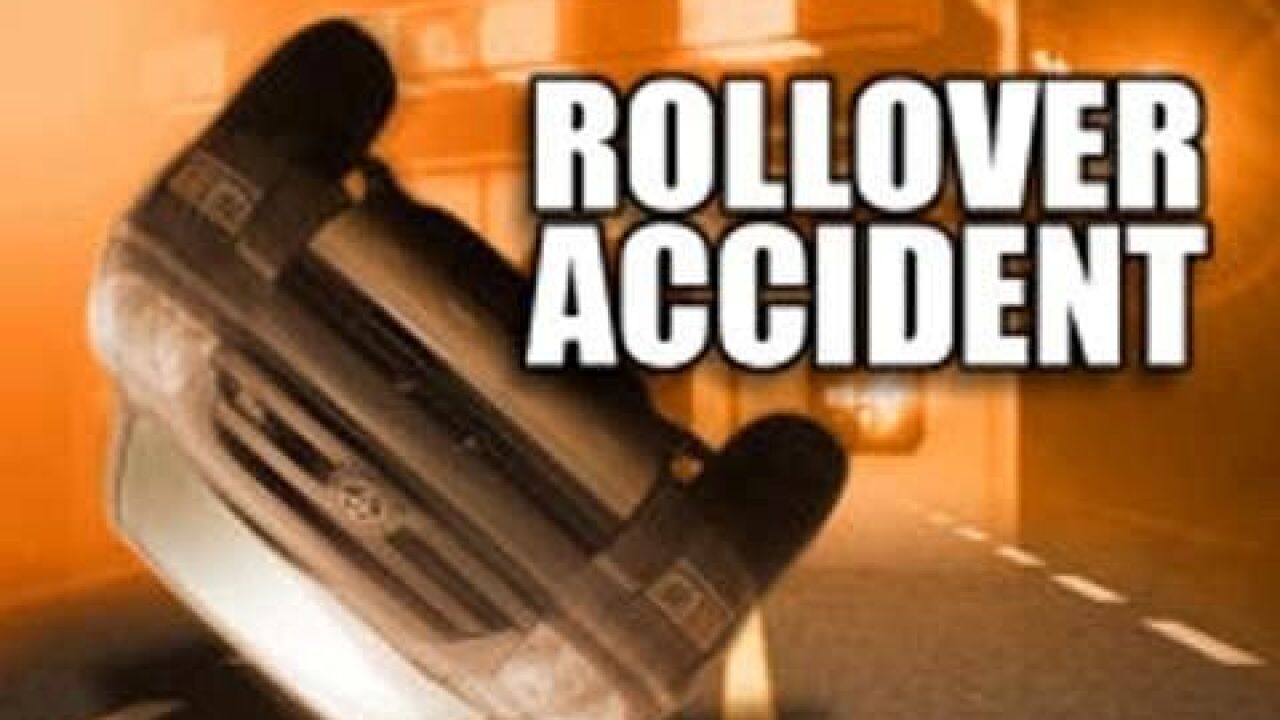 The Texas Department of Transportation is investigating a single-car, rollover wreck on Interstate 35 in McLennan County.

Sgt. D. L. Wilson says a Ford F-150 crew cab pick-up was headed south in the outside lane around 6:00 p.m. Monday when the truck went off the road and flipped, rolling toward the frontage road.

A helicopter flew the driver, 64-year-old Patrick P. Zachry, to Baylor Scott & White Hillcrest hospital in Waco where he's listed as stable. His passenger, 65-year-old Naomi Sharron Zachry, was pronounced dead at the scene of the crash by McLennan County Justice of the Peace David Pareya.