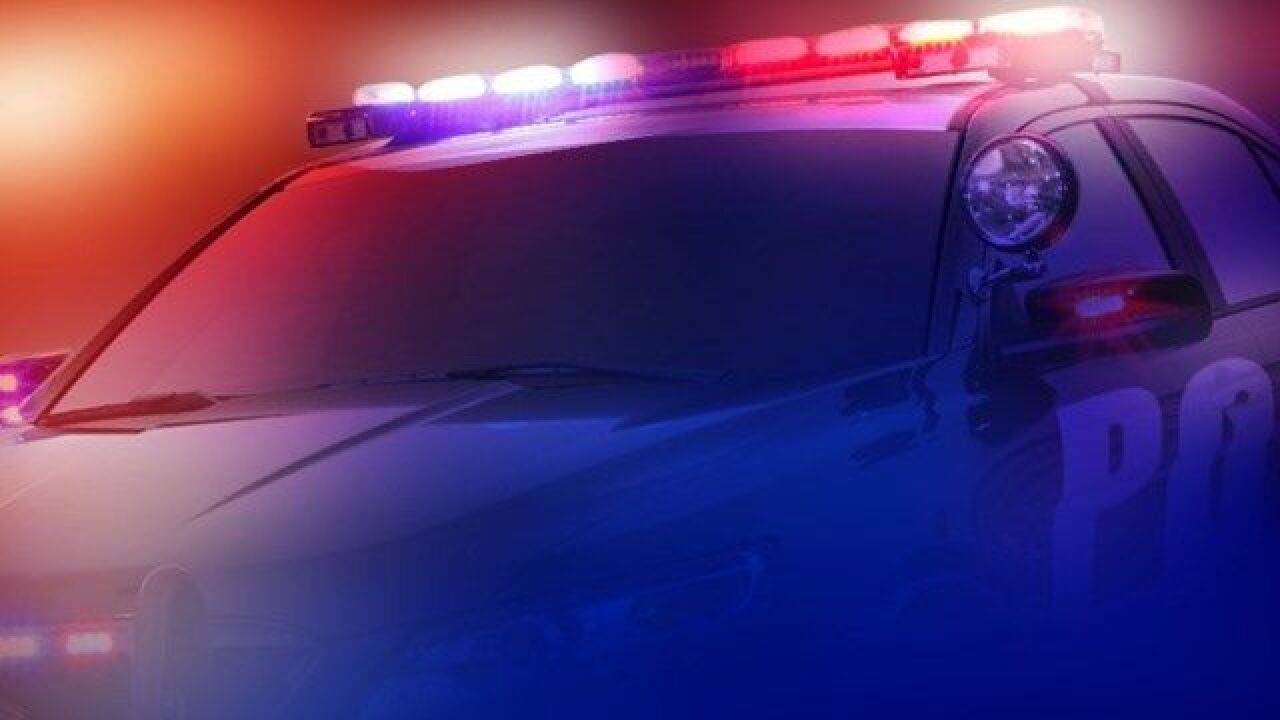 The Waco Police Department has completed its internal investigation regarding two officers falsifying information in a police report on a drug arrest.

Drug Enforcement Unit Commander Clare Cook and Detective David Starr have been on administrative leave since February because of this.

The investigation stemmed from a case from February of last year after the arrests of  Humero Gonzalez-Jaimes and Victorio Flores. They were accused of having two kilos of cocaine.  Detective Starr said in a sworn affidavit the arrest was an "interdiction" operation conducted by the Waco PD Drug Enforcement Unit.

McLennan County District Attorney Abel Reyna said later the detective revealed there was not an interdiction operation and the arrest of the defendants was made pursuant to information received from a confidential informant.

When the investigation started back in February he said in a letter to the McLennan County Defense Bar he would ask his prosecutors to reevaluate all Waco Police Department Drug cases. In addition, he mentioned he would be forced to dismiss certain cases.

According to Waco Police Spokesman Sgt. Patrick Swanton the police department is waiting to see the actions the District Attorney plans to take on the matter before placing those officers back on duty.

Swanton said the department will not comment on the findings of the internal investigation because it is an internal matter.

News Channel 25 reached out to the District Attorney’s Office on Friday morning and is awaiting response.

The Texas Rangers are handling the criminal portion of the investigation.