High school student transported to hospital after falling from awning 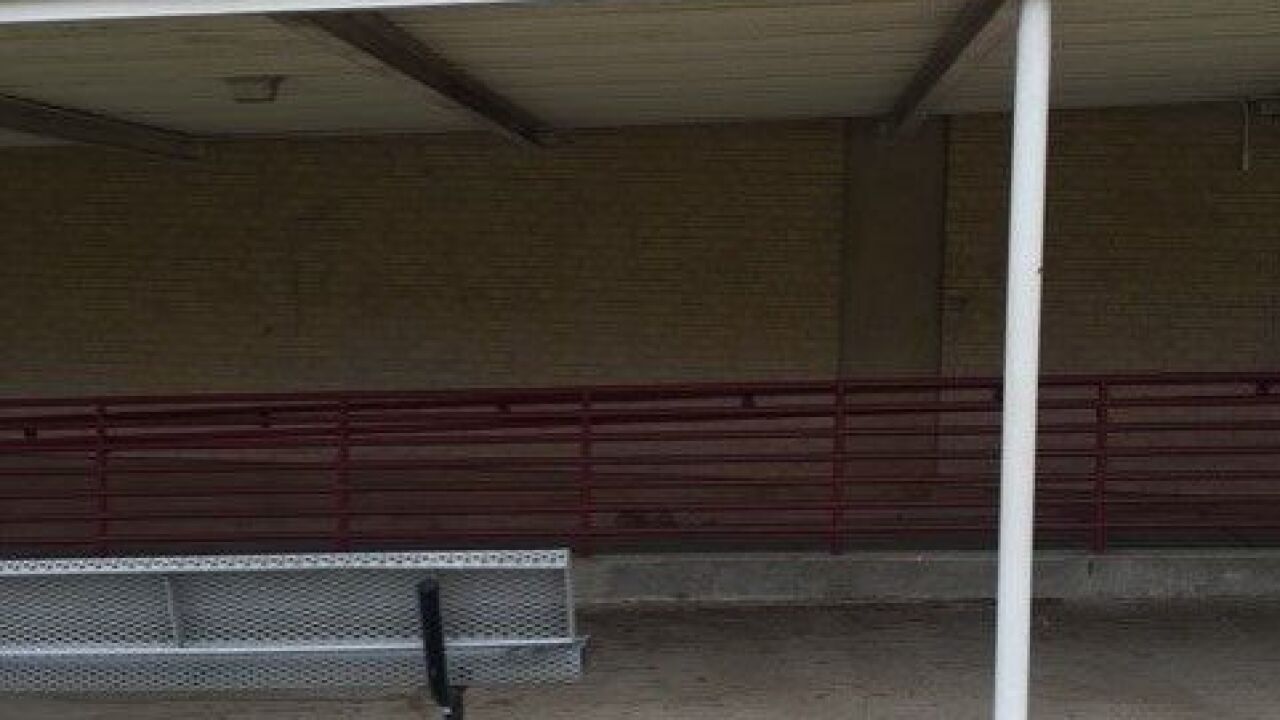 A Killeen High School student was transported to the hospital after he fell from an awning before school started on Monday morning.

According to Killeen ISD Spokesman Shannon Rideout, a student was playing in the courtyard area to the side of the school before 8:50 a.m. and attempted to retrieve a ball at the top of an 8-foot awning. Campus officials suspect the student climbed up there to retrieve the ball and fell on his way down. Rideout said there is no access ladder or ramp to get to the awning.

EMS was called as a precaution. Rideout said the student was conscious when emergency responders got to the scene but his condition or the extent of his injuries is unknown.