93-year-old votes for the first time 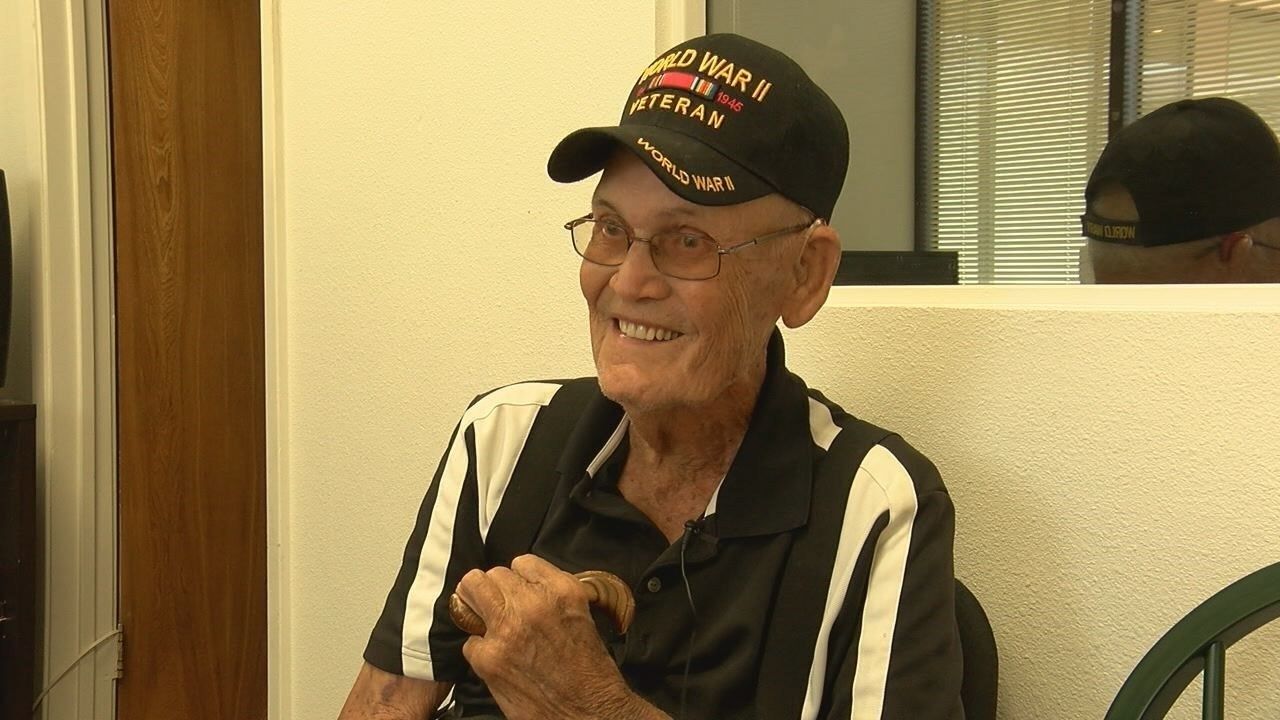 A local veteran has cast his vote for the very first time this year, and he's encouraging others to do the same.

Roy Hale, 93, was born and raised in Kempner Texas, and although  he's never made the time to vote, this year he felt it was important to change that habit.

At 93 years young,  Hale said after his first time voting he's proud to be supporting the republican party.

"I was a democrat but I never voted for one.  I've never voted in my life until this time and I voted for Donald Trump," Hale said.

Hale said recently he's seen things that didn't make him proud to be a democrat supporter. He said one example is the Obamacare act.

"It's never been that way before. I don't know of any other president that's ever said you'd be fined if you didn't buy something," Hale said.

Hale also said while he doesn't fully agree with Trump's stance on border patrol, he thinks there should be some modifications to who's allowed in the country.

"I just think Donald Trump will turn things around if they get him in there," Hale said.

Hale said his hope is that his vote will help put Trump in the oval office.