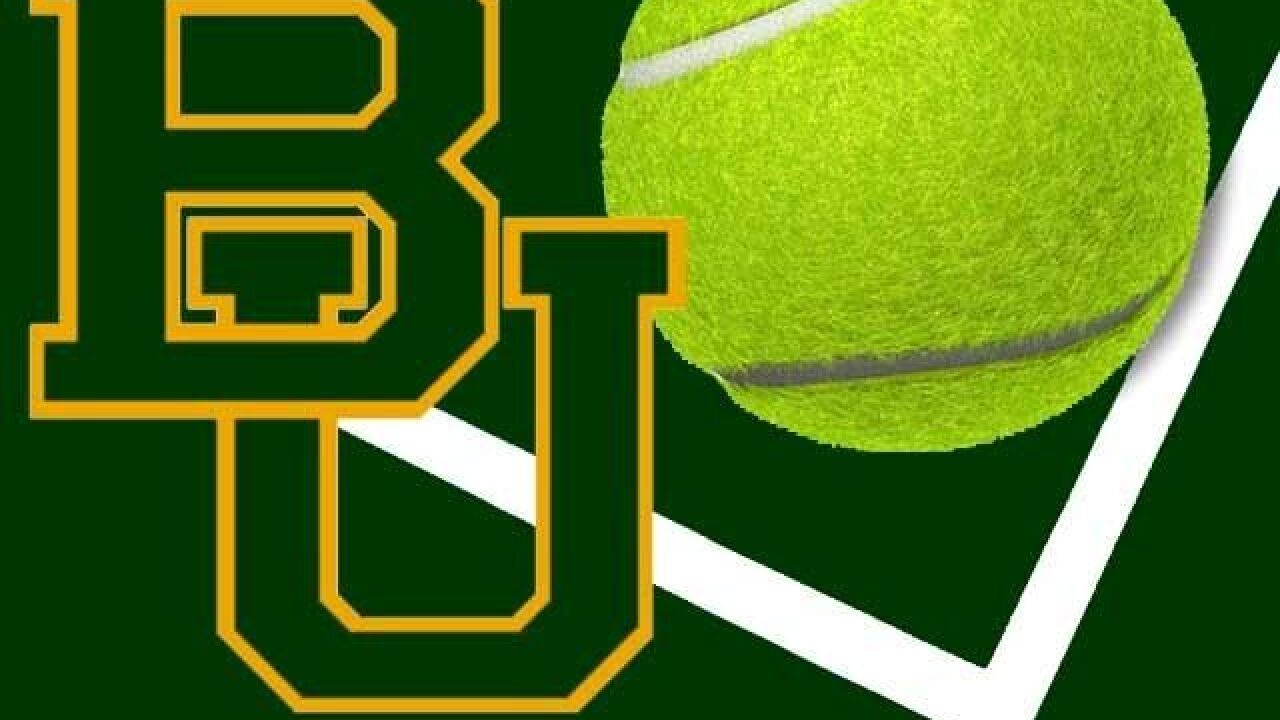 Senior Blair Shankle and sophomore Elizabeth Profit are set to compete with the nation’s elite in the UTSA/ITA National Intercollegiate Championships on Nov. 3-6 in New York, N.Y. Both qualified for the tournament with winning regional performances.

“Having Blair and Liz qualify to compete at ITA Nationals with strong regional performances in singles and doubles is a step forward for them,” Baylor head women’s tennis coach Joey Scrivano said. “We know that they have the goods to beat anyone in college tennis and this week will give them plenty of opportunities to prove themselves.”

Shankle went 6-0 in singles to win the ITA Texas Regional Championship and claim one of 32 spots nationals. The 54th-ranked player in the preseason, Shankle has played to an 8-1 record so far in fall action.

Shankle and Profit teamed up to record a 5-0 ITA Regional outing and secure an invitation to compete in the ITA Nationals doubles bracket. The undefeated duo is one of 20 pairs vying for the title.