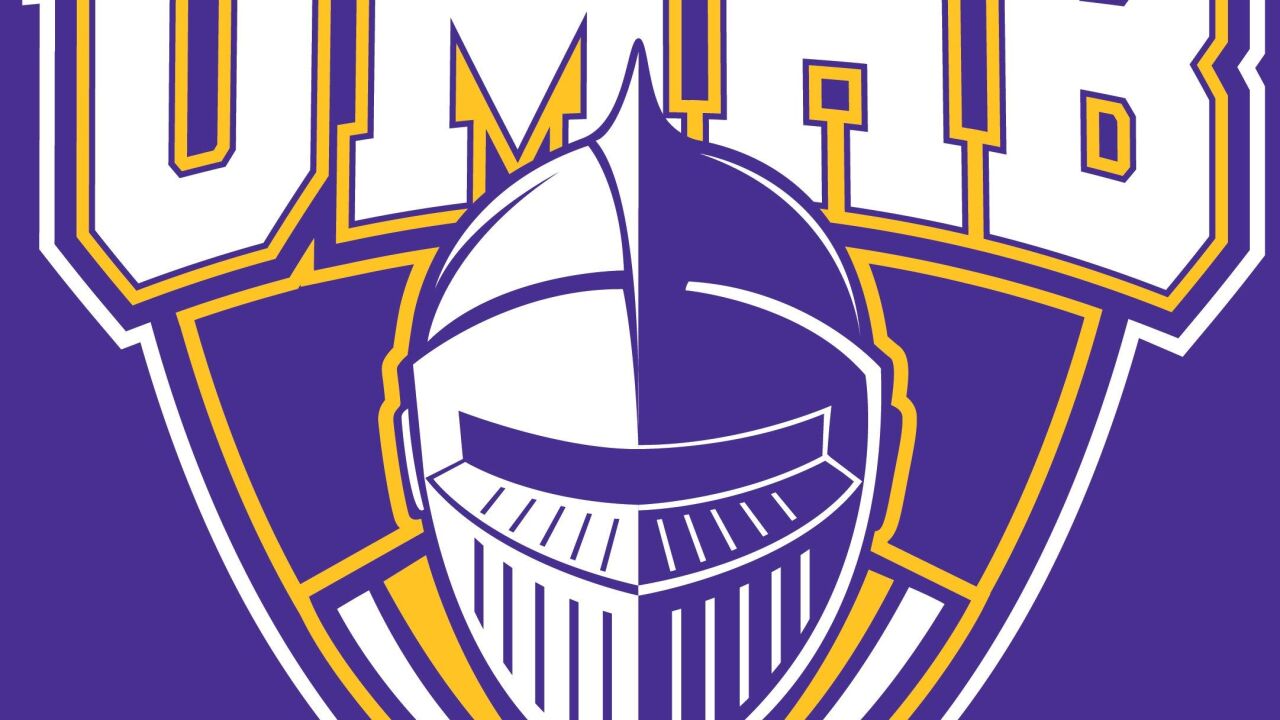 The University of Mary Hardin-Baylor football team is ranked #1 in the South Region in the first NCAA Division III Regional Rankings of the 2016 season. Johns Hopkins University is ranked second, followed the Cru’s American Southwest Conference rival, Hardin-Simmons University, at #3. Case Western Reserve is fourth, Thomas More is fifth and Muhlenberg is ranked sixth. Berry College is seventh, Maryville (TN) is eighth, East Texas Baptist is ninth and Randolph-Macon rounds out the rankings at #10. With UMHB, HSU and ETBU all ranked, the ASC holds down three of the top nine spots in the South Region. The NCAA Regional Rankings are used to determine selections and seedings for the NCAA Division III National Championships. Wins over regionally ranked opponents is another part of the criteria used in selecting and seeding those teams. There will only be one more regional ranking released to the public. The 32-team field for the NCAA Division III National Championships will be announced on Sunday, November 13th.

The Cru is currently 8-0 overall and 5-0 in American Southwest Conference play. UMHB is competing for an at-large spot in the postseason since the ASC no longer holds an automatic bid to the playoffs. The Cru has clinched at least a share of the ASC title and will return to action with a 1:00 PM game at Belhaven University (1-7) this Saturday in Jackson, Mississippi.