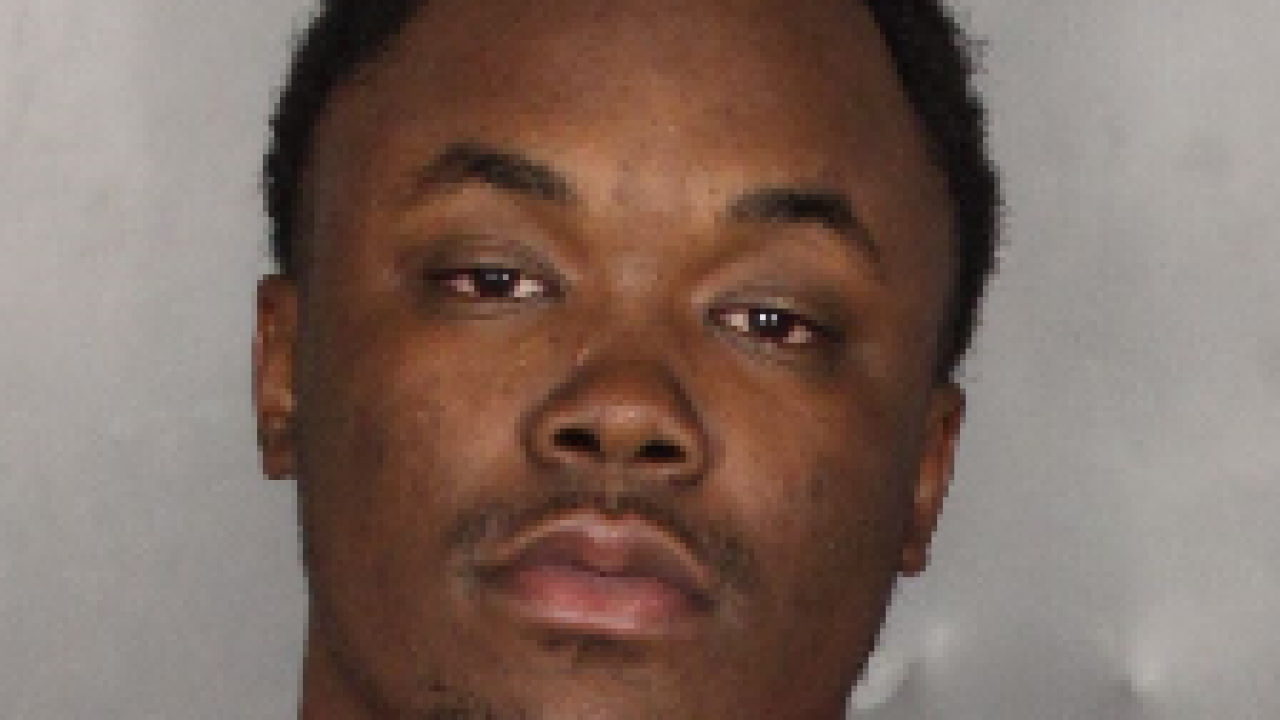 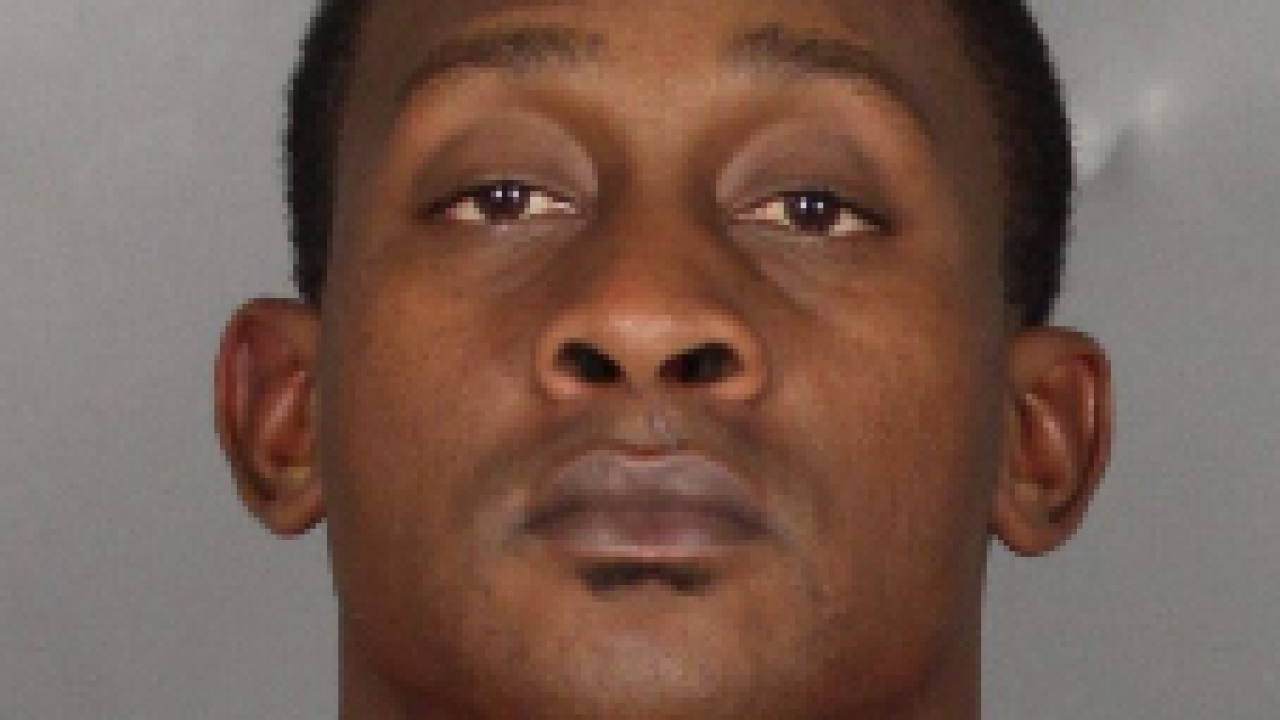 Two men are in jail after a police chase that started in Bellmead Monday morning.

The incident happened just after 1 a.m. when Bellmead Police tried to stop a silver car on the 700 block of Penton.

According to police, the car failed to stop and a chase began. The license plate on the car came back as a different vehicle, which led police to believe that it could be possibly stolen.

As the car approached JJ Flewellen, the passenger of the vehicle, identified as Ayorinde Gibson, exited the vehicle as it still moved forward.

Gibson was arrested by a McLennan County Sheriff’s Deputy assisting in the chase.

The driver, identified as Lemytrick Proctor, stopped the car at the intersection of Calumet and Bennett in Waco and fled on foot. Proctor ran through the surrounding neighborhood and into an apartment complex located on Delano.

Proctor locked himself in the apartment, which was occupied by the resident’s children at the time. Police were able to get Proctor out of the apartment and arrest him.

Proctor was charged with evading arrest in a motor vehicle, evading arrest on foot, unlawful possession of a firearm by a felon, endangering a child, and was wanted on two Waco Police Department warrants.

Gibson was charged with possession of controlled substance and had a Waco Police warrant for public intoxication.

Both suspects are being held at the McLennan County Jail.