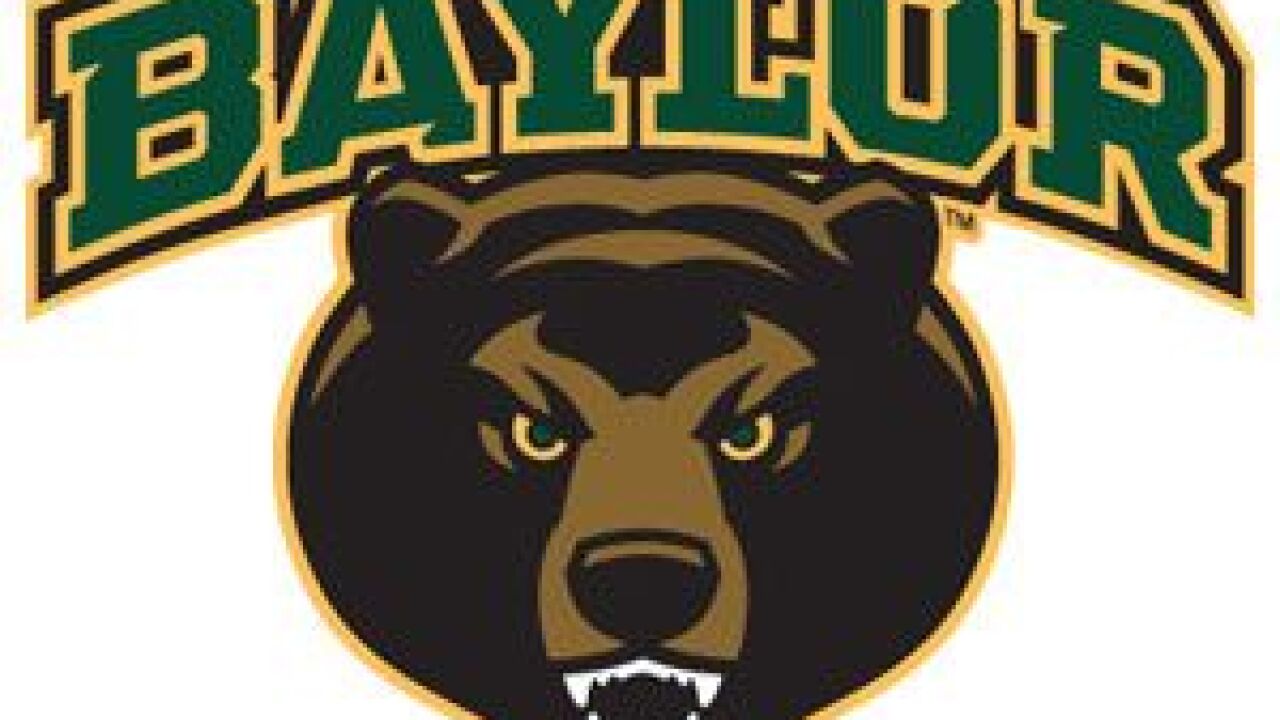 A total of 12 Baylor women's cross country runners will be in action at the Aggieland Open at 5 p.m. on Friday in College Station, Texas.

For the recently added meet, Baylor's top runners will be off, but a dozen other members on the roster will get a chance to run the 5,000-meter race hosted by Texas A&M at the Dale Watts course.

The Baylor women are currently ranked No. 21 in the USTFCCCA national coaches' poll and are ranked No. 3 in the South Central region. At their last meet out, the women placed fifth at the Notre Dame Invitational, but BU’s top nine runners from that meet will not run on Friday.

The Baylor women’s top runners will be back in action at  Nuttycombe Wisconsin Invitational on Oct. 14, in Madison, Wis.