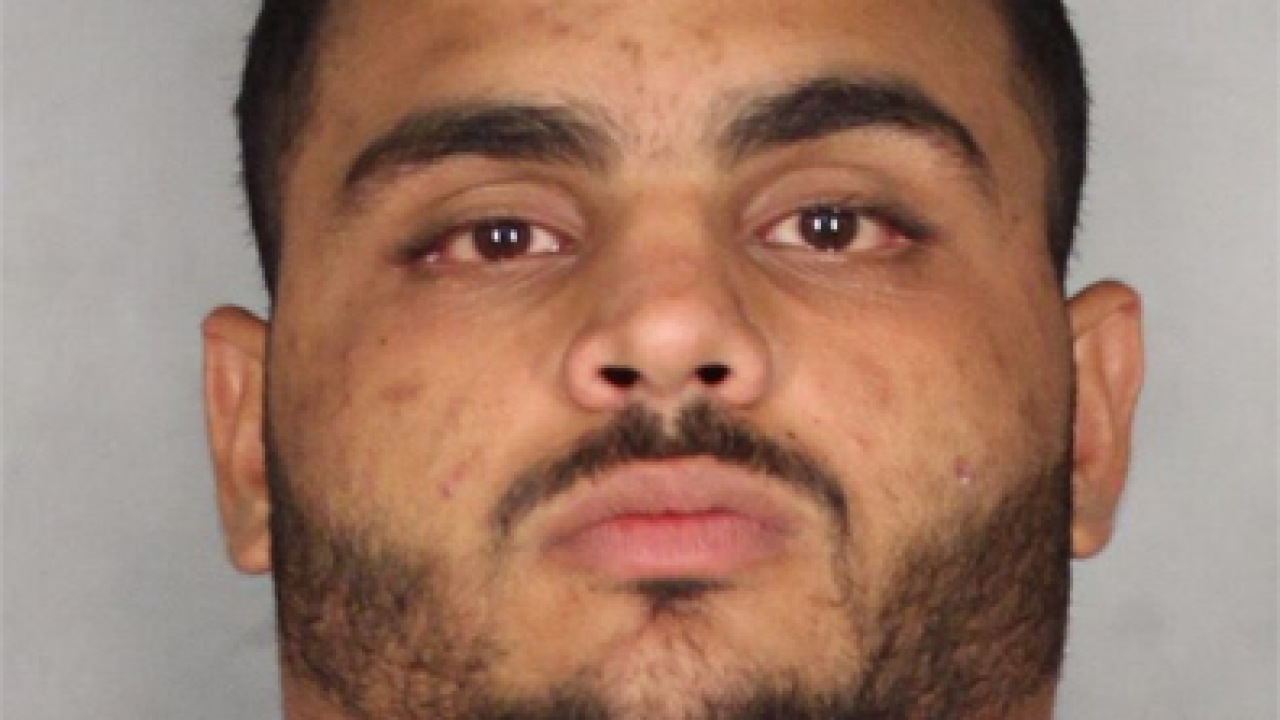 A former Baylor football player was arrested on trespassing charges.

Jail records showed Rami Hammad, who played as an offensive lineman for the university's football team, was booked into the McLennan County Jail on Wednesday.

The Baylor Police Department made the arrest.

News Channel 25 submitted a request for more information about the two charges.

This isn't Hammad's first run in with the law.

Back in August, he was arrested after being accused of stalking his ex-girlfriend. A Baylor representative said Hammad had been suspended from all team activities until his legal status was cleared.

Hammad's bond will be set on Thursday.