Baylor Women’s Cross Country Jumps Into USTFCCCA Poll At No. 21 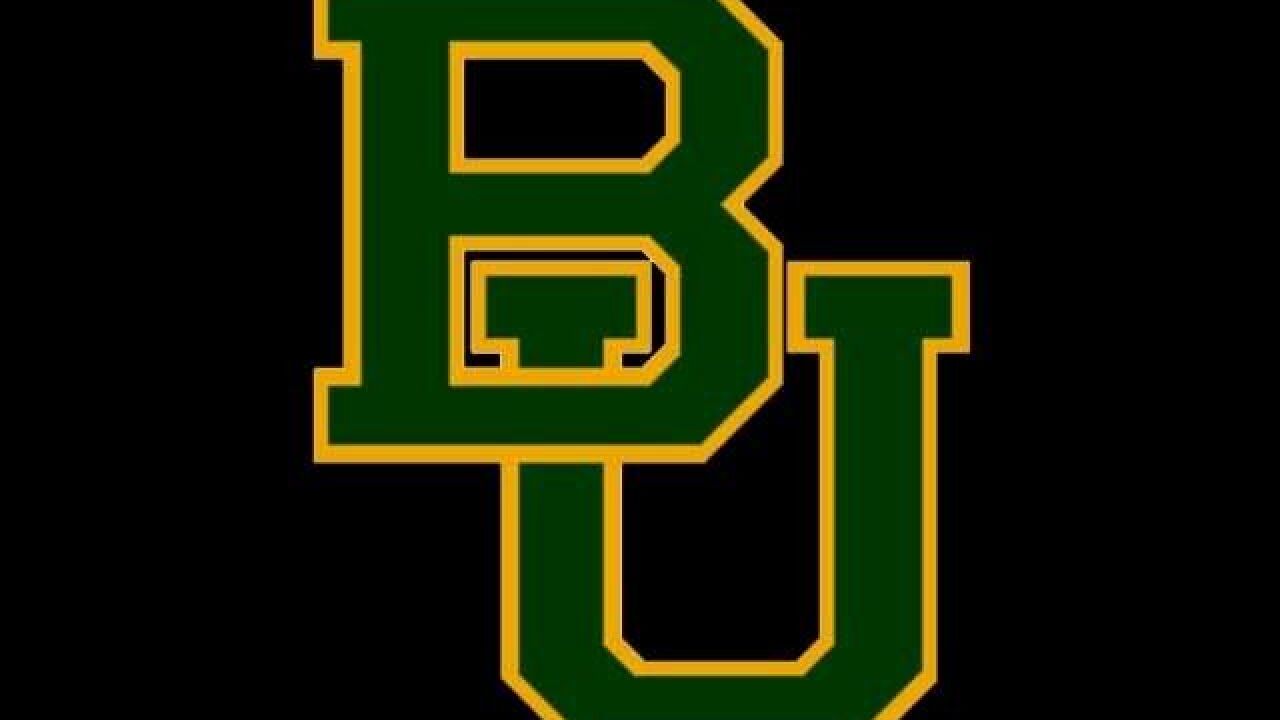 Following a fifth-place showing at the Notre Dame Invitational, the Baylor women's cross country team debuted at No. 21 in the week four edition of the National Coaches Poll released Tuesday by the U.S. Track & Field and Cross Country Coaches Association (USTFCCCA).

The ranking is BU's first since being ranked No. 28 to start the 2015 season and its highest since being No. 19 at the end of 2014 season. The Lady Bears were among teams receiving votes for the first three polls of 2016 and have now been ranked in at least one poll in three-straight seasons. On Monday, Baylor also moved up to No. 3 in the USTFCCCA's South Central region rankings, which is its highest ranking since being No. 2 in the fifth week of the 2015 season.

Over the weekend, Baylor placed fifth in a field of 23 teams at the Notre Dame Invitational. The Lady Bears beat out three ranked teams in that meet including: Notre Dame (No. 16), Vanderbilt (No. 24) and Utah (No. 28).

The Baylor women’s top runners will be back in action at Wisconsin Invitational on Oct. 14, in Madison, Wis.