Baylor Football’s Homecoming Game Against Kansas To Kick At 2:30 p.m. 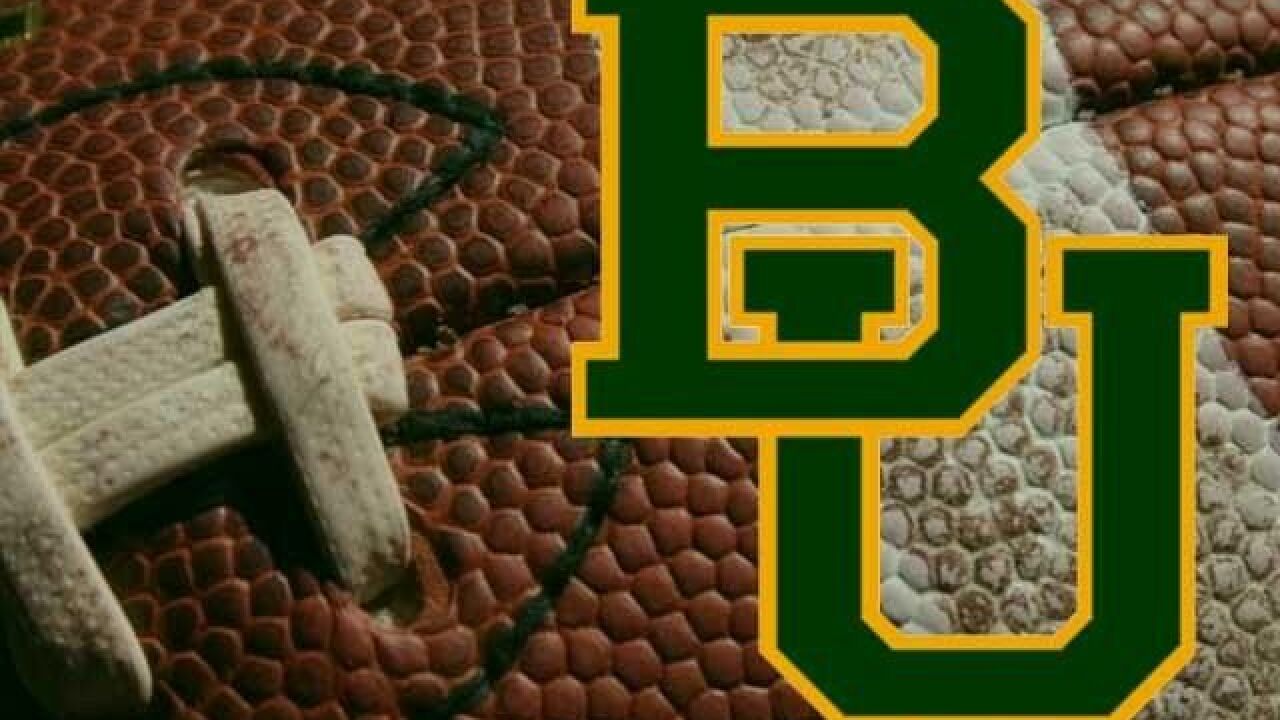 Baylor football's Homecoming contest against Kansas on Oct. 15 will start at 2:30 p.m. and be televised on FS1, the Big 12 Conference announced Monday.

Kansas is currently 1-3 on the year and 0-1 in Big 12 play. KU will host TCU Saturday at 11 a.m., before traveling to Waco the following week.

The Bears won last year’s game at Kansas, 66-7, and lead the all-time series between the two teams, 11-4. The Bears have never lost to the Jayhawks in Waco, holding a 7-0 advantage in the series.

At this year's Homecoming game, fans are again asked to "Stripe McLane." Fans can check BaylorBears.com to see what color their section has been designated to wear for Baylor's third Homecoming game on the Brazos River. A special hashtag, #StripeMcLane, has been created for the promotion.