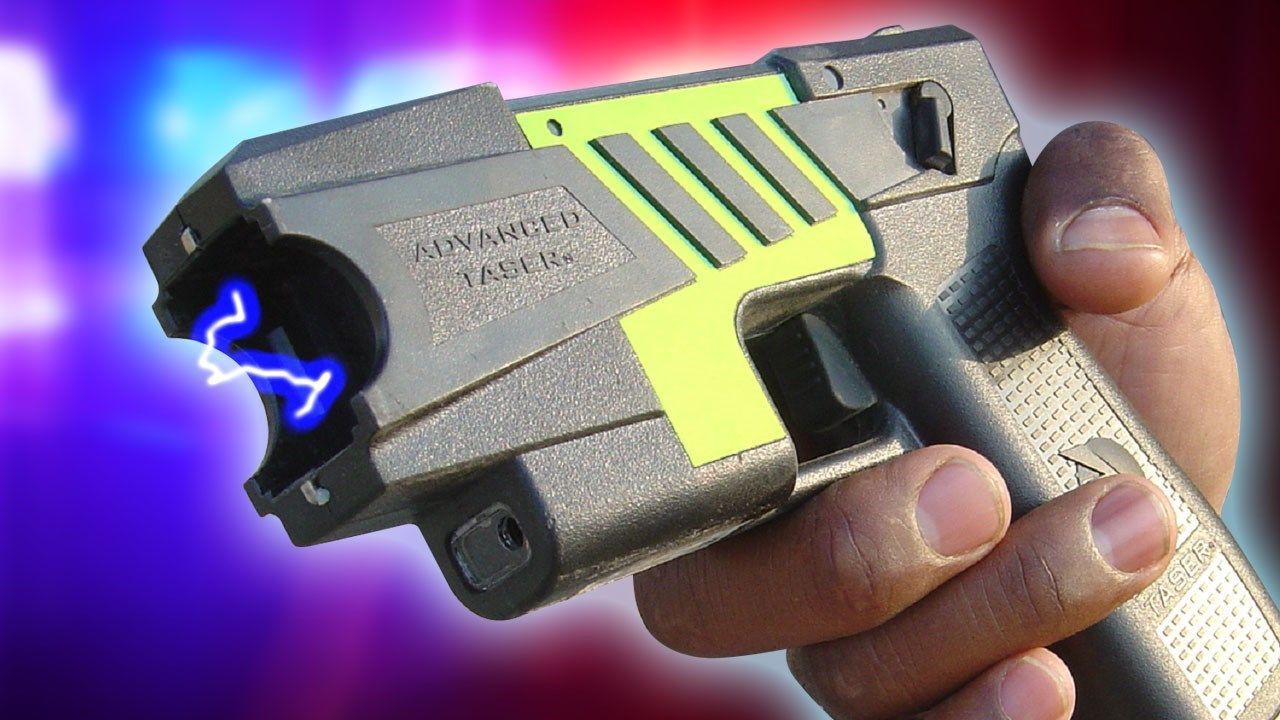 A College Station man is in jail Sunday morning after police said he resisted arrest and tried to take an officer's Taser in the process.

It happened Saturday night about 10 p.m. in the 400 block of University Oaks Blvd.

Police said they were there to serve an arrest warrant.

When they found the man they were looking for in that apartment complex, they said he gave them a fake name.

That's when police said officers tried to arrest him, but then he started resisting.

At one point, police said the man tried to grab an officer's Taser that was still in the holster and wouldn't let go.

Police were able to get his hands off the Taser and handcuffed him.

The man was identified as 24-year-old Chrishon Mark. He was booked into the Brazos County Jail.

The officer had minor injuries but is expected to be OK.