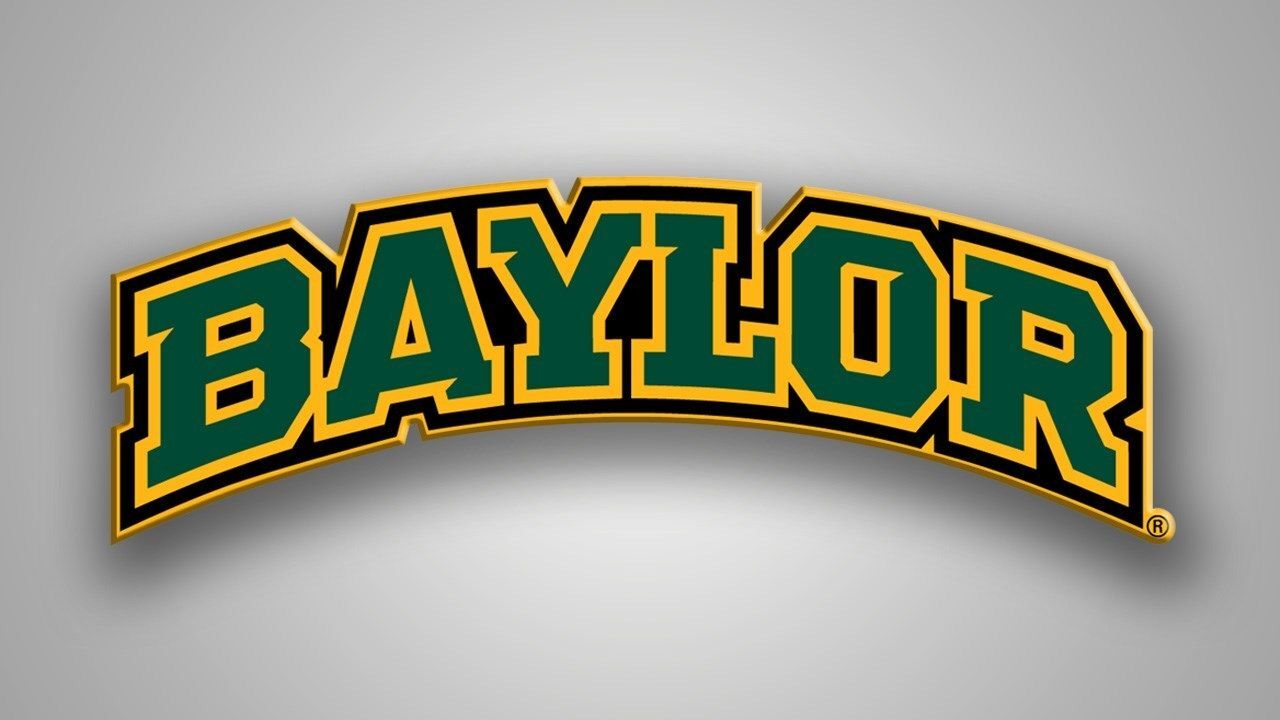 No. 5 Baylor equestrian (3-1) finished a clean sweep of the three weekend meets, notching wins over No. 10 New Mexico State and No. 8 Fresno State on Saturday, Oct. 1, to take home the Willis Invitational championship for the ninth-straight season.

After leading 6-2 at the break on Friday, the Bears split both fences and horsemanship, 2-2, cruising to a 10-6 win over the Aggies to open the day.

On Friday, the Bears notched 3-1 wins in both the flat and reining.

Marissa Kinnally, Savannah Jenkins, and Victoria Griffith all recorded points for the Baylor squad in the flat, with Kinnally’s 84 standing as the high mark, earning the Most Outstanding Player (MOP) honor.

Carrying a 6-2 lead into the second half of the meet on Saturday, the Bears split fences, 2-2.

Gabby Conte and Rachel Van Allen marked points for the Bears, finishing the Hunter Seat discipline with a 5-3 advantage.

In horsemanship, Abbi Demel and Kaylee Mellott picked up the BU points, with Mellott’s 74.5 notching the third MOP for the Bears.

Facing Fresno State in the afternoon meet, the Bears carried a narrow lead at the halfway point, splitting fences, 2-2, and best the Bulldogs in horsemanship, 3-1.

In fences, Gasser and Conte each took a point, with Conte’s 85 topping both sides to earn MOP.

In horsemanship, Demel and Mellott took the points, with Kelsie Holman forcing a tie. Demel’s 75.5 earned the MOP, with Mellott’s 76.5 standing as the meet-high.

BU flipped to the flat, taking a 2-1 advantage to close out the Hunter Seat side with a narrow 4-3 margin.

Gasser and Van Allen took their points again, with Van Allen’s 86 good for the MOP nod.

Taking a 6-4 lead into reining, the Bears shut the door on FSU’s upset bid, with G. Smith, Green, and S. Smith all securing their points, closing out a 5-2 margin of victory on the Western side and the 9-5 match win.

Kaylee Mellott was the only Bear to compete in the same event in all three meets, finishing a perfect 3-0 with two MOP nods and the meet-high mark in all three competitions.

Baylor took home the Willis Invitational trophy for the ninth-time in the nine years of the tournament’s history.

STAT OF THE DAY

10 – the number of MOP awards for the Baylor squad out of a possible 12 opportunities.