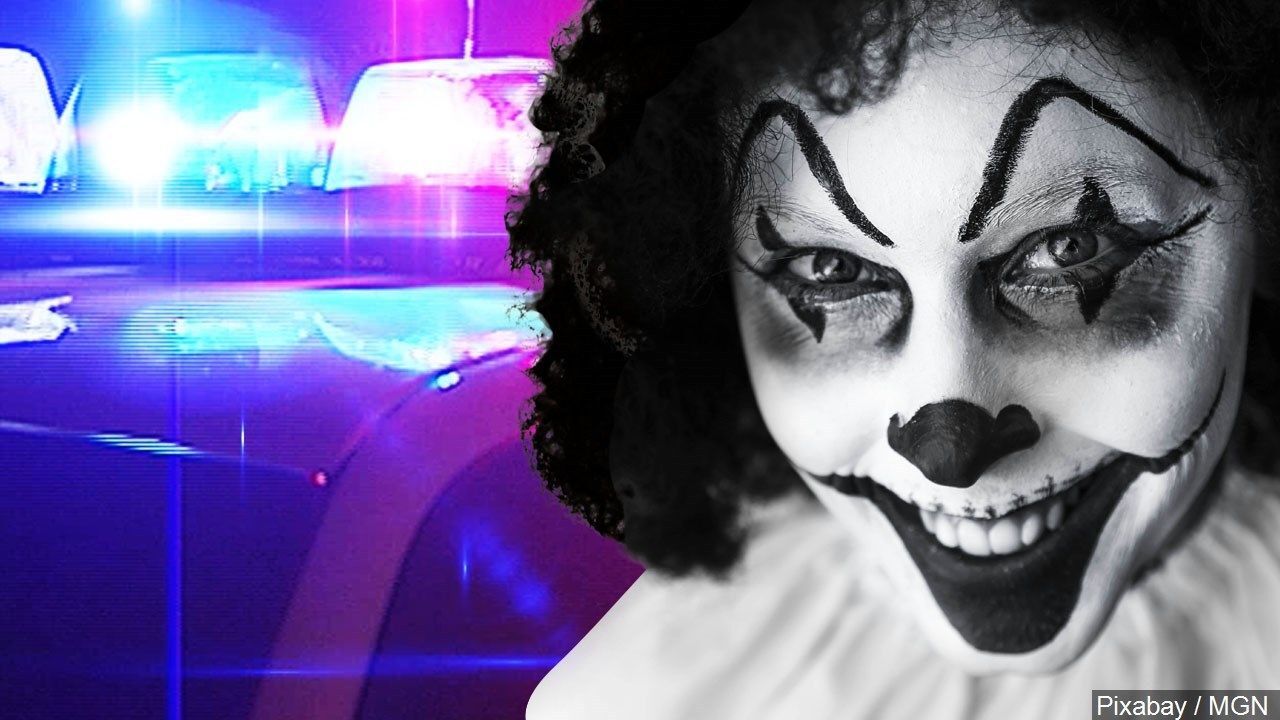 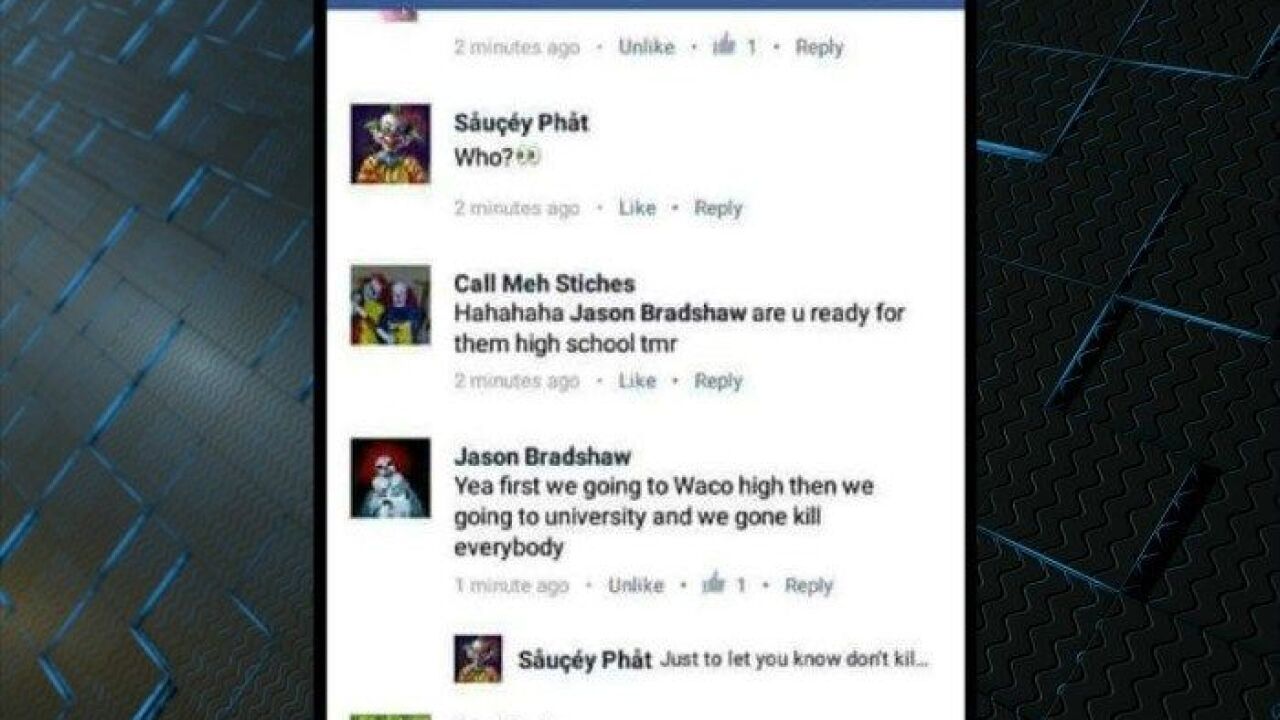 Waco ISD has determined that the clown social media threat made Thursday night is not credible after an investigation by the Waco ISD Police Department.

Director of Communications Bruce Gietzen said that two people are being questioned about the threat at this time.

Gietzen said the threat was similar to the creepy clown threats being made across the nation.

Investigators believe that the threat is a hoax.

Gietzen said as an extra precaution the district has increased police presence at both campuses Friday morning.

Gietzen said the district is being extra diligent at this time.