ESPN Analyst to Join Tip Off Luncheon on October 19 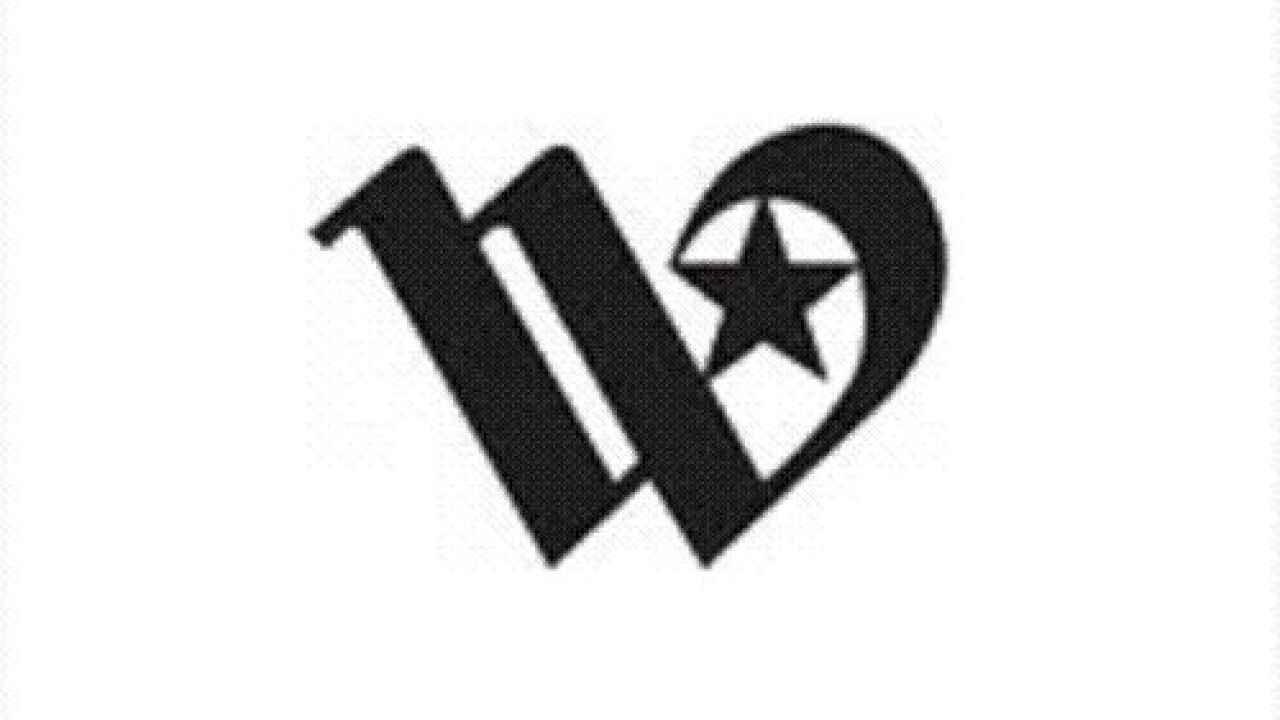 The Tip Off Luncheon, presented by the Greater Waco Chamber of Commerce, will be October 19 from 11:30 a.m. to 1 p.m. at the Baylor University Ferrell Center.

The guest speaker will be ESPN’s College Basketball Analyst Fran Fraschilla. Fraschilla joined ESPN as a college basketball game and studio analyst in 2003. He serves as an analyst primarily on Big 12 men’s basketball game.

In addition to men’s college basketball, Fraschilla previously worked as an analyst on ESPN’s NCAA Division I Women’s Basketball Championship coverage from 2007-14. Fraschilla also provides commentary for the NBA Draft, the FIBA Basketball World Cup and has covered NBA and high school basketball.

Fraschilla coached at the collegiate level for 23 years, posting an overall record of 175-100. When he joined ESPN, he ranked as the 34th winningest active coach in men’s college basketball. His teams made eight post-season appearances in nine years, including three NCAA Tournaments (1993, 1995 and 1998).