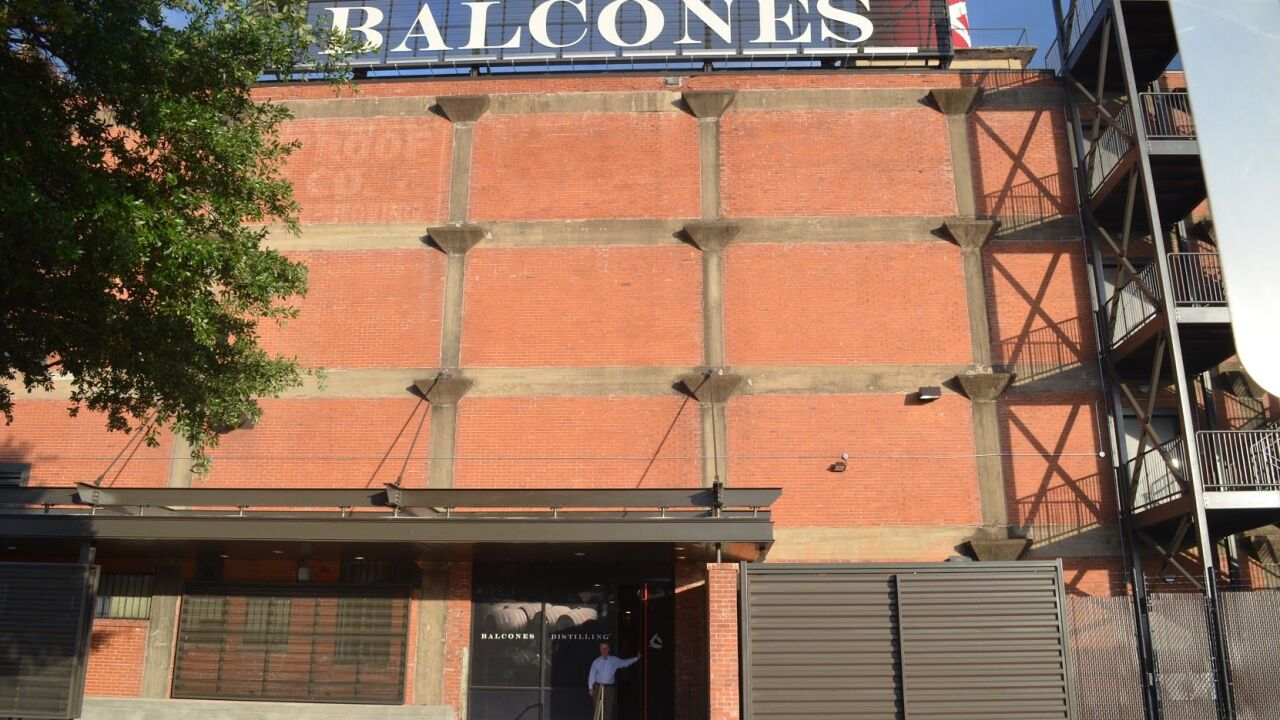 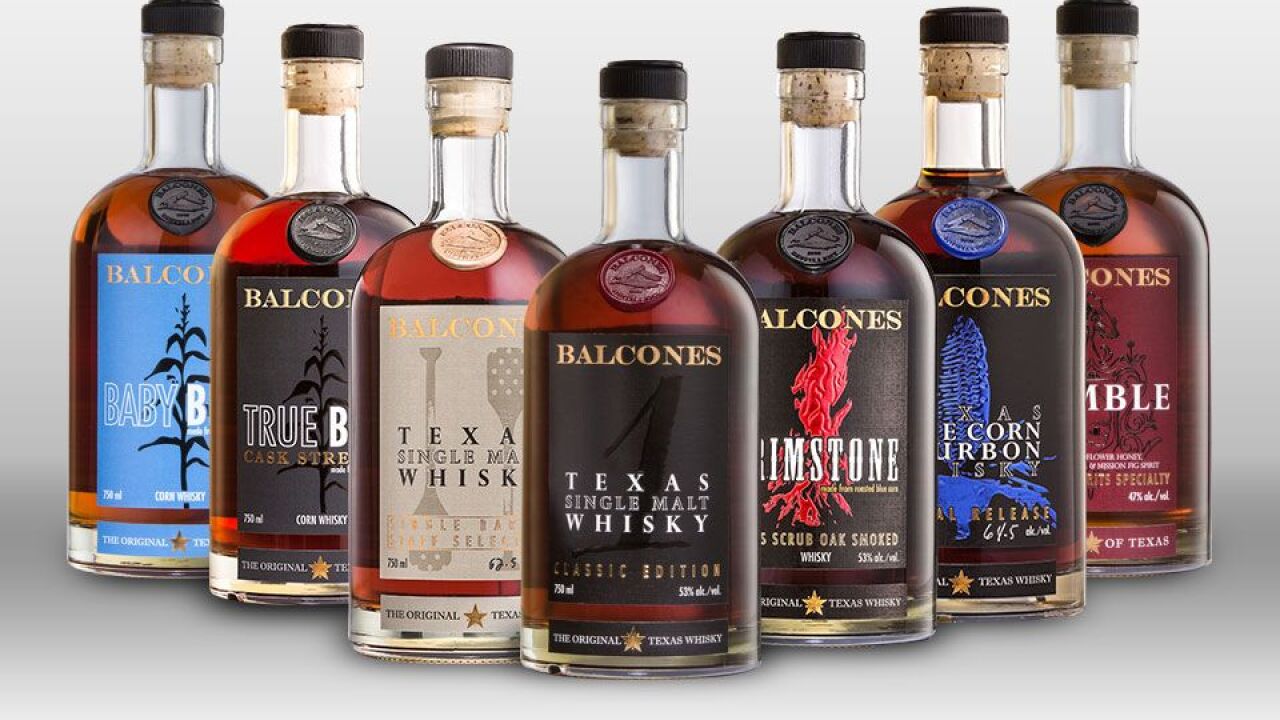 USA TODAY's 10Best set out to find the nation's best craft and small-batch spirits producers - and topping their list of best whiskeys is Balcones Distilling located in downtown Waco.

As part of their search, USA TODAY asked various experts from bartenders to judges and journalists to nominate their favorites in different categories such as whiskey, rum, vodka, gin, tequila and specialty spirits.

For four weeks, readers voted on their favorites and by popular vote, this Central-Texas whiskey - or, as Balcones spells it, whisky - has taken first place.

“It was an honor be nominated by a respected panel of whisky experts, and to win the national vote speaks highly of our friends and fans,” Balcones head distiller Jared Himstedt said in a statement. “We are humbled by the outpouring of support that was given to us throughout the voting.”

Founded in 2008, Balcones was hand-assembled by distillers who built their own stills. This spring, the company moved its operations to a new location downtown, formerly the old Texas Fireproof Storage Building.

With the new space, Himstedt and his team have four times the spirit still capacity and flexibility to create new styles of Texas whiskies, while maintaining the quality and authenticity that their loyal followers expect.