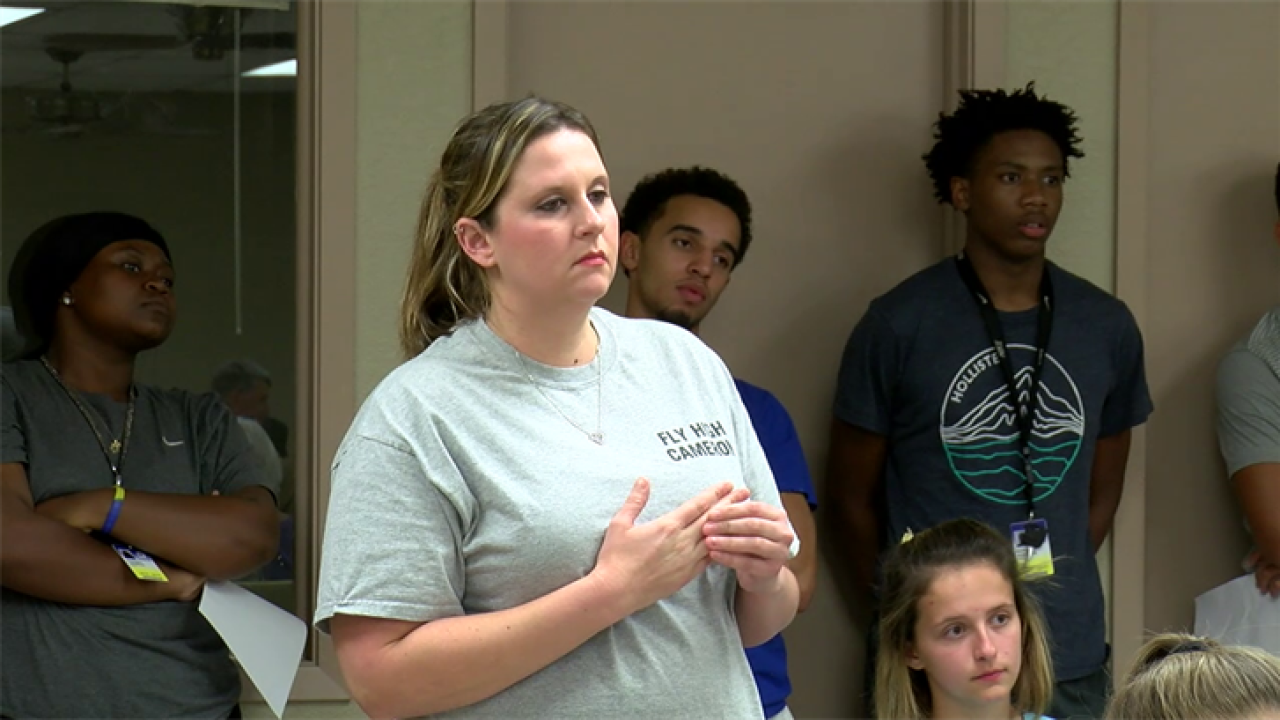 The hearings came after a car accident in May that killed a teen.

Police say a car hit and killed 15-year-old Cameron Raine as he stood on Cactus Lane near Pheasant Circle while waiting for the school bus. At the time, Cactus Lane did not have a speed-limit sign.

Family, friends, and those who live near roads similar to where Raine was killed spoke up at the hearing. Their hope is to make the speed limit 30 mph in several areas.

Two of Raine's friends, Jada Ramirez and Angela Gomez, started a petition in his name. They collected $500 and more than 1,300 signatures.

"I feel that he would be [eternally] grateful, and he would be very, very proud of us for doing this for him," Ramirez said.

Coryell County commissioners haven't made a decision yet. They will discuss the proposal again on Monday and might decide then.