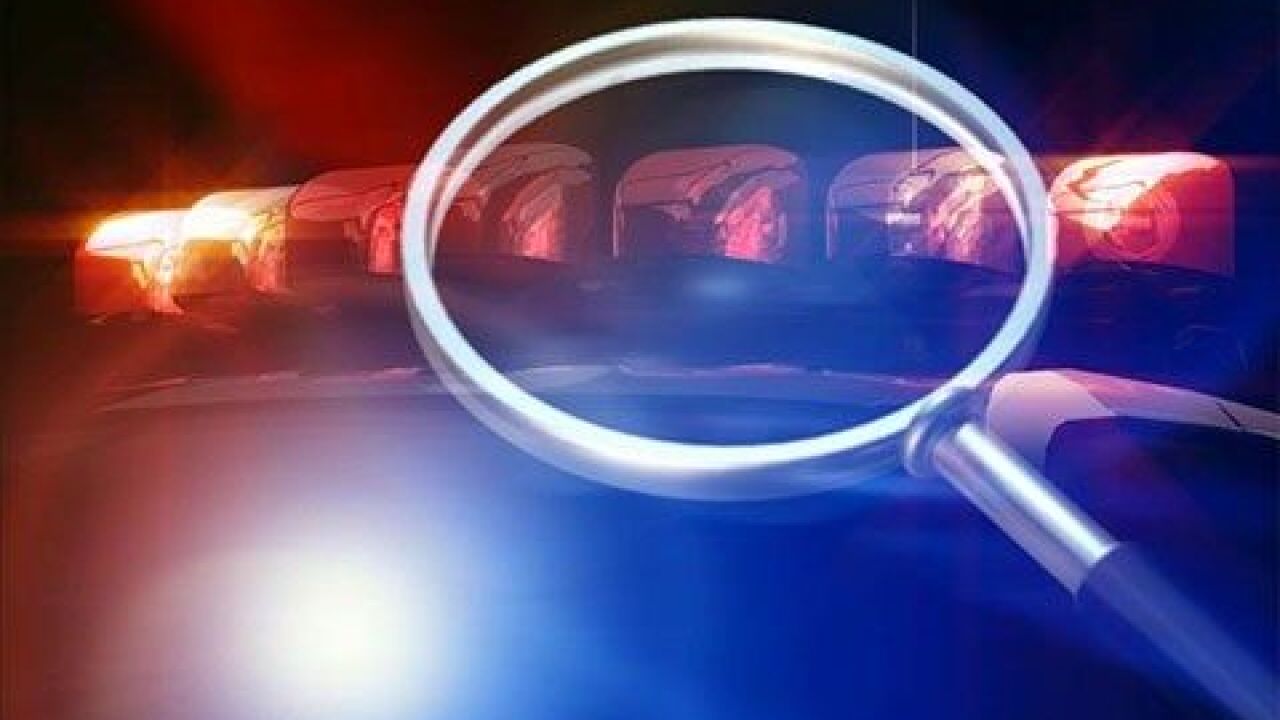 Waco Police are investigating a case of criminal mischief after a vandal wrote the phrase, “Die Pigs,” on a Crime Scene Tech Unit.

According to a press release from Waco Police Department, the vehicle was in a parking lot restaurant in the 1600 block of Waco Drive.  While the Crime Scene Technician who police describe as “civilian personnel,” was inside, the unit was vandalized.

Police said an unknown suspect or suspects used a permanent marker writing “Die Pigs,” on the side of the unit.

No arrests have been made.