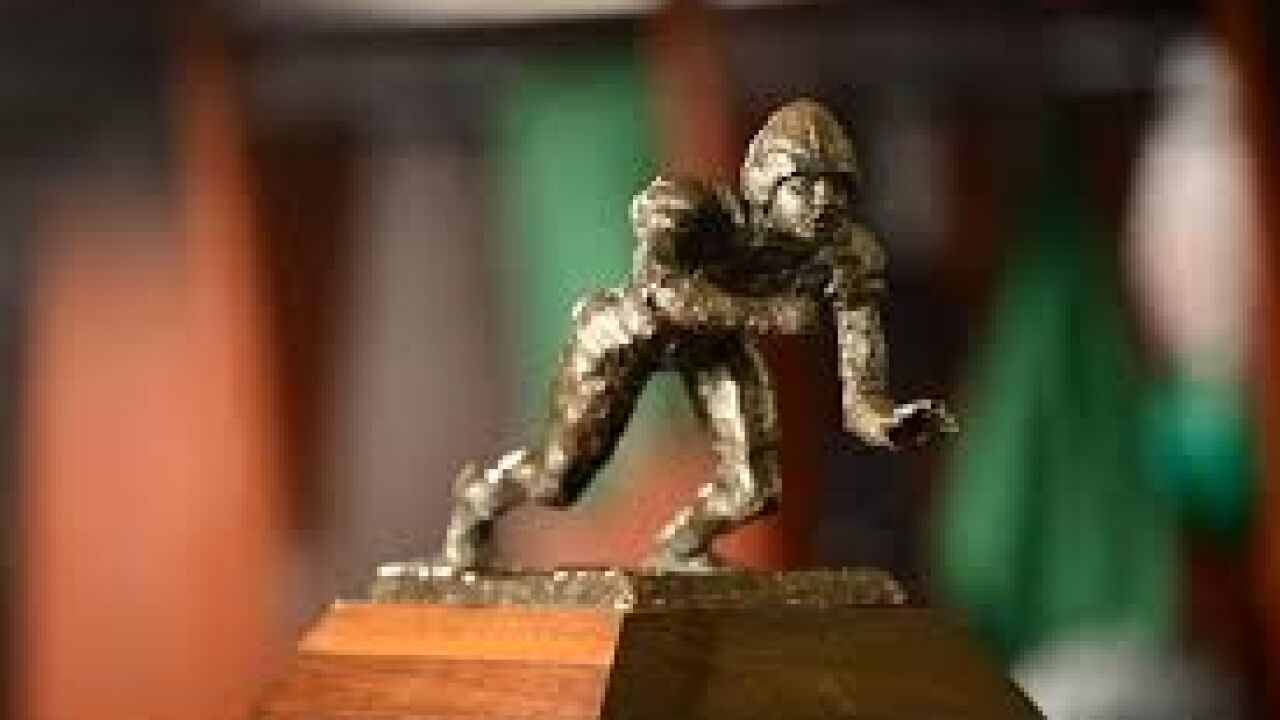 WACO, Texas – Baylor senior center Kyle Fuller was tabbed to the 2016 Outland Trophy watch list, the Football Writers Association of America announced Friday. The Outland Trophy is presented annually to the nation’s most outstanding interior lineman on offense or defense.

Last season, Fuller was the starting center in all 13 games as a junior and earned All-Big 12 honors. He anchored an offensive line that paved the way for the nation’s No. 2-ranked rushing offense (326.7 ypg) and led the Big 12 with 1.15 average sacks allowed.

Fuller was named second-team All-Big 12 by the Associated Press, league coaches, San Antonio-Express News and Waco Tribune-Herald. He averaged an 88.9 percent coaches grade and totaled 51 knockdowns on the season. Fuller was also named to the USA Today All-Bowl team for his efforts in BU’s Russell Athletic Bowl victory and during the course of the season earned Lineman of the Week honors four times. He leads BU with 39 career games played and is tied for the most starts on the team with 26.

Earlier this week, Fuller was named to the fall watch list for the Rimington Trophy, which is presented annually to the Most Outstanding Center in NCAA Division I-A College Football.

Fuller’s inclusion gives Baylor at least one watch list member for the Outland honor for four straight years. BU offensive guard Cyril Richardson made the Outland watch list and went on to be a finalist for the award in 2013, while Spencer Drango was the lone Bear in 2014 to receive the recognition. Last season, Andrew Billings, Beau Blackshear and Drango were on the watch list with Drango being named a finalist for the honor.

Fuller is one of six players from the Big 12 and one of 11 centers on the full list of 70 interior lineman.

The Outland Trophy winner is chosen from three finalists who are a part of the FWAA All-America Team. The FWAA All-America Committee, after voting input from the entire membership, selects the 26-man first team and eventually the three Outland finalists. Committee members, then by individual ballot, select the winner.

The list will be trimmed to six or seven semifinalists on Nov. 17. Five days later three Outland Trophy finalists will be named by the FWAA. The winner of the 71st Outland Trophy, named after the late John Outland, an All-America lineman at Penn at the turn of the 20th century, will be announced on ESPN on The Home Depot College Football Awards on Dec. 8.

The Outland Trophy presentation banquet, sponsored by the Greater Omaha Sports Committee, will be held on Jan. 11, 2017 in Omaha, Nebraska.