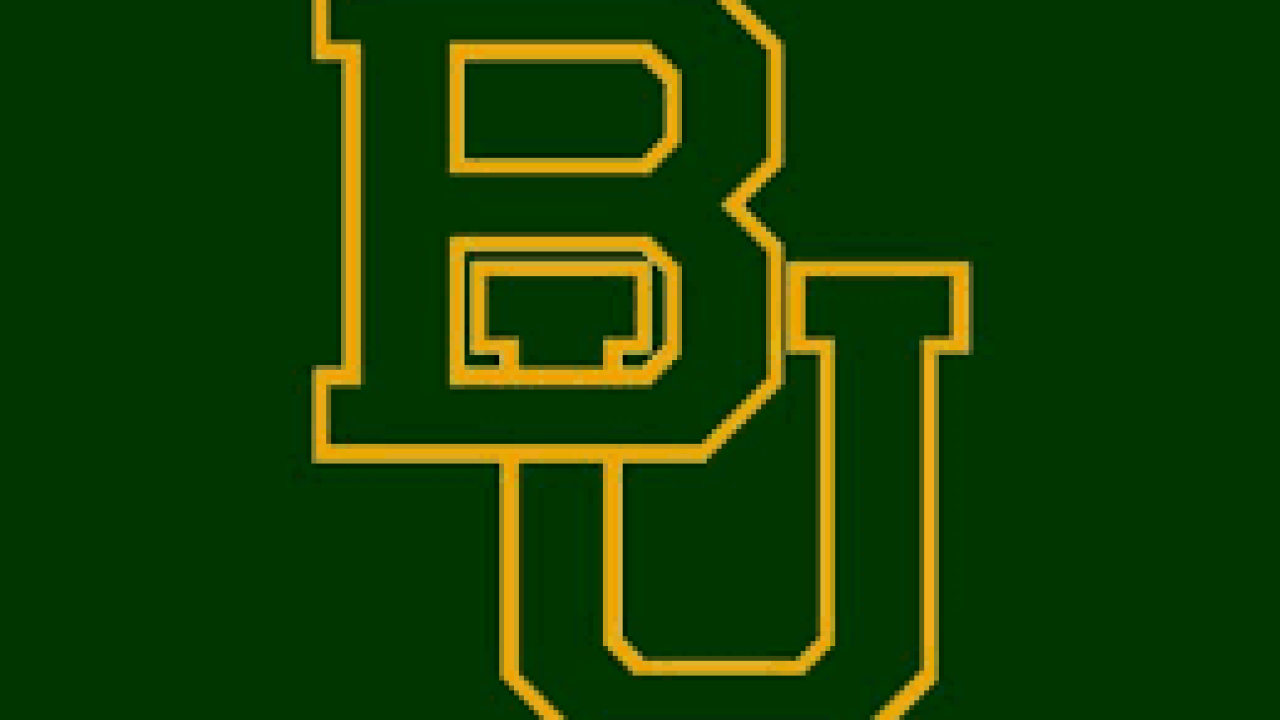 EUGENE, Ore. - On the second day of the 2016 U.S. Olympic Trials, Trayvon Bromell and Tiffany Townsend both qualified for their 100-meter semifinals at Hayward Field Saturday.

Bromell, who turned professional last summer after two seasons at Baylor, tallied the fastest 100-meter qualifying time of any athlete at the meet. He opened strong and closed even better to clinch the heat in 9.94 in a legal wind of 1.2 m/s.

Townsend, who wrapped up her BU career in 2011, finished fourth in the opening heat of the women’s 100 meters and had to wait through four more heats to find out that she would advance to the semifinals on time. Townsend’s time of 11.17 was 14th overall and third-best among the six athletes that advanced on time.

In 400-meter semifinal action, freshman Wil London missed out on qualifying for the finals by just one place. Needing to finish in the top four runners of his semifinal heat, London entered the final 100-meters in sixth-place, but made a late push which came up just short to place fifth in a time of 45.93. The Waco, Texas, product’s time was 11th overall.

Former Bear Jeremy Wariner’s run for a fourth-straight Olympic Games ended with an injury in the 400-meter semifinals. Coming into the home stretch, the 2004 Olympic gold medalist pulled up with an apparent leg injury and didn’t finish the race.

·         Outgoing senior Olicia Williams closed out her Olympic Trials run by finishing eighth in her heat and 13th overall in the semifinals of the 800 meters with a time of 2:02.59. Williams got stuck at the back of her pack early in her race out of lane one and was never able to make a serious push for the front of the heat. She had advanced out of first round action with a time of 2:02.22 on Friday.

WHAT’S NEXT
On Sunday at the meet, Tiffany Townsend will take part in the 100-meter semifinals at 6:02 p.m. CT. If she advances out of that round, she will run in the event finals later that evening at 7:44 p.m. CT.

Trayvon Bromell will run in the semifinals of the 100 meters at 6:19 p.m. CT. If he advances out of that round, he will run in the event finals later that evening at 7:53 p.m. CT.

NBC, NBCSN and the NBC Sports app will have full television coverage of the meet each day.