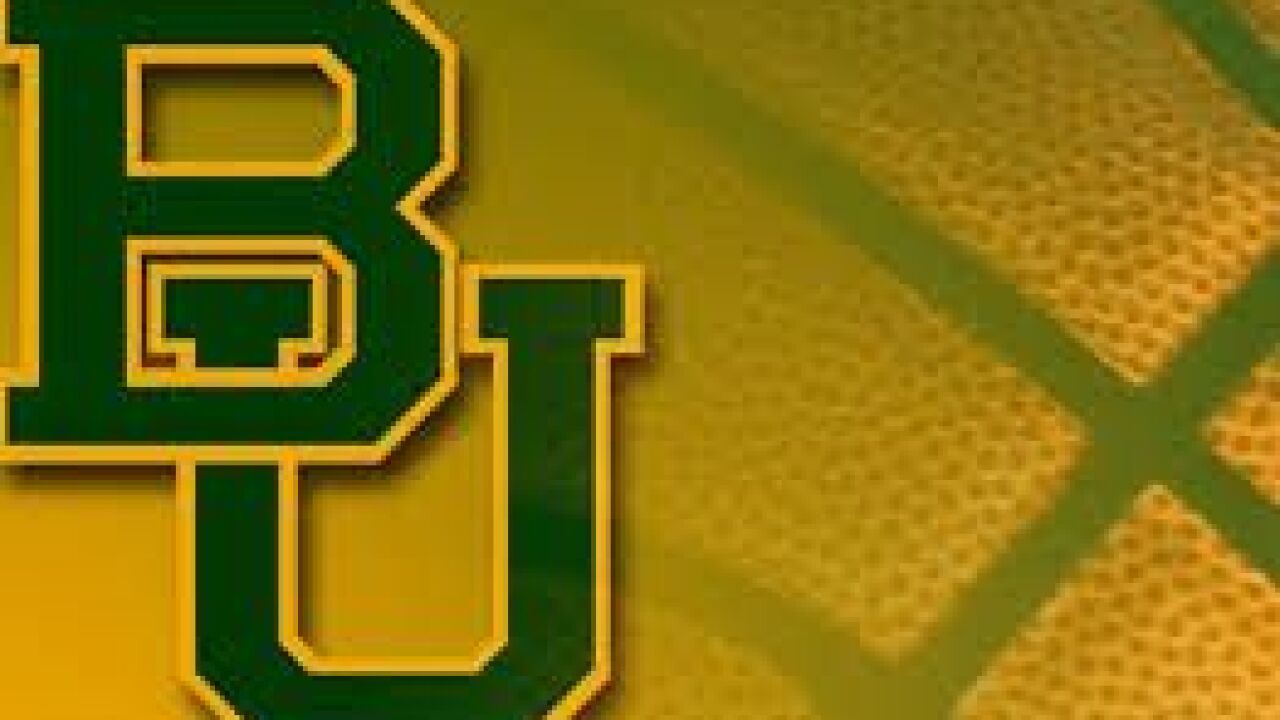 “We have an unbelievably tough non-conference schedule again, a lot of them are on the road or on a neutral court. It will prepare us for Big 12 play and the NCAA Tournament and will make us a better team,” said Mulkey.

UCLA comes to Waco on Monday, Nov 14. The Bruins, members of the PAC-12 Conference, finished at 26-9 last season after losing in the NCAA Championship Sweet 16.

Baylor embarks on its first road trip of the season when the Lady Bears take on the defending national champion Connecticut Huskies on Thursday, Nov. 17. The Huskies, winners of the American Conference, posted a 38-0 mark en route an unprecedented fourth straight national championship.

The Lady Bears travel to Florida for the third straight year as they participate in the Gulf Coast Showcase in Estero, Fla., over the Thanksgiving break. BU will open tournament play on Friday, Nov. 25, against Kent State and will play either DePaul or Western Kentucky on Saturday, Nov. 26. DePaul and Western Kentucky both participated in postseason play in 2016, as DePaul (27-9) lost in the NCAA Championship Sweet 16 to Oregon State and Western Kentucky, 27-7, reached the WNIT quarterfinals. The Lady Bears will play a third game in Florida, Nov. 27.

Baylor begins the month of December at home (Thursday, Dec. 1) vs. Abilene Christian, which finished its third year of NCAA Division I play at 26-4 and was selected to play in the WNIT.

The Lady Bears make their final road trip of the non-conference season when they travel to Knoxville, Tenn., to take on the Tennessee Lady Vols in the SEC/Big 12 Challenge on Sunday, Dec. 4.  Tennessee finished the 2015-16 season at 22-14 and advanced to the NCAA Championship Elite Eight.

Mulkey is entering her 17th season as BU head coach and, in just 16 seasons, has attained 473 career victories and ranks No. 2 among the nation’s winningest active Division I head coaches (.837) and No. 4 all-time by percentage. She has guided the Lady Bears to 15 NCAA Tournaments, winning the NCAA national crown in 2005 and 2012, and an unprecedented six straight Big 12 Conference regular-season and tournament titles.

Baylor returns 10 players, including four starters, off last season’s highly successful team. The Lady Bears, led by forward Nina Davis and guard Alexis Jones’ 16.3 and 15.0 points per game respectively, posted a 36-2 record last year and won the Big 12 regular-season and tournament titles for the fifth straight season. BU advanced to the Dallas regional final of the 2016 NCAA Tournament and finished the season ranked No. 4 in the AP Poll and No. 2 in the RPI.

All told, Baylor returns 87.6 percent of last year’s scoring and 79.7 percent of its rebounding.

The Lady Bears welcome one of the nation’s top recruiting classes to campus. Lauren Cox, a 6-4 forward, headlines a class that was ranked as high as No. 2 nationally. Cox was the nation’s top recruit while Natalie Chou, a 6-1 guard, was rated No. 8 and Calveion “Juicy” Landrum, a 5-9 guard, checked in at No. 18. Also included in the freshman class will be redshirt guard Alexandria Gulley who missed last year due to injury.