Struggle with Nude man sends officer to the hospital 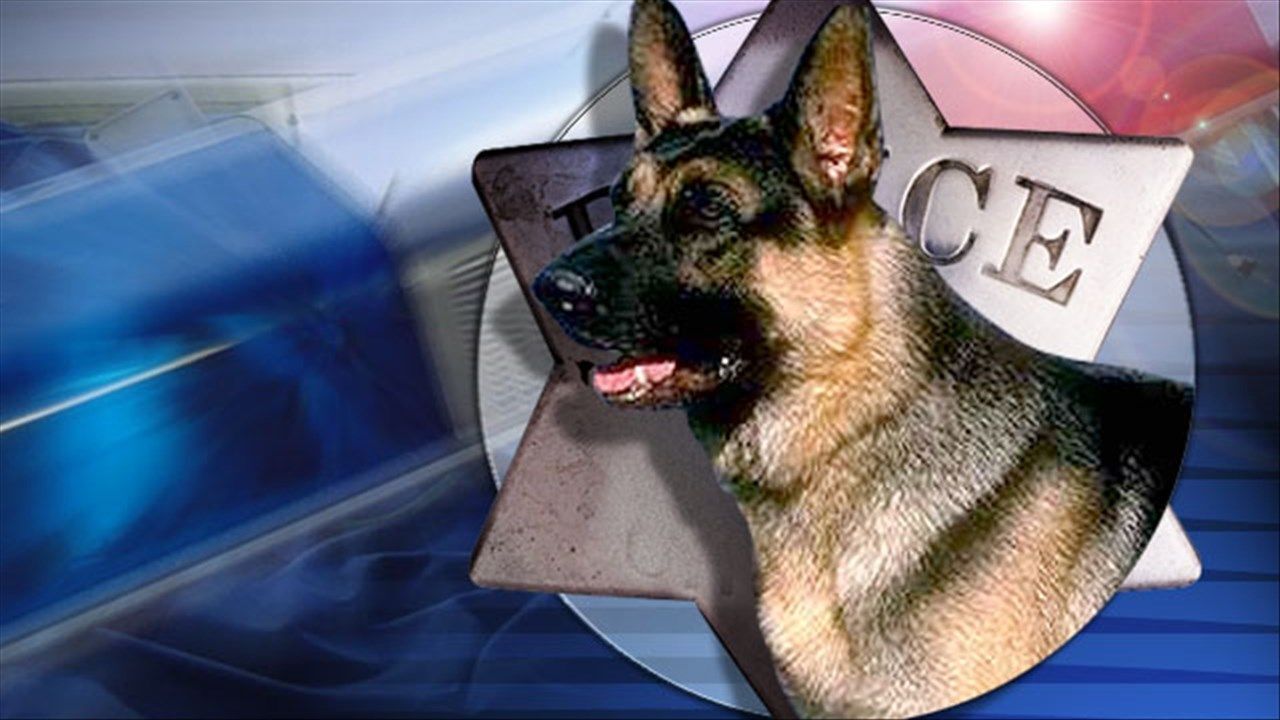 One police officer was sent to the hospital after a struggle ensued while trying to apprehend a naked man.

Waco Police say they were called to the intersection of Clifton and East Waco, 5 a.m. Saturday, after reports a man was walking naked in the street.

The man, police identify as Jose L Aguirre, became aggressive, lunging at a K-9 and K-9 handler. Police say the animal attempted to defend the handler and bit the suspect.

Aguirre struggled with officers and the K-9 unit but was finally subdued. He was continued to fight officers and EMTC while in custody as he was transported to the hospital to treat the bite.

One officer was transported to Providence hospital where he was treated for minor injuries and released.

Aguirre was released from the hospital and is now in McLennan County Jail, charged with four counts of Assault on a Peace Officer.