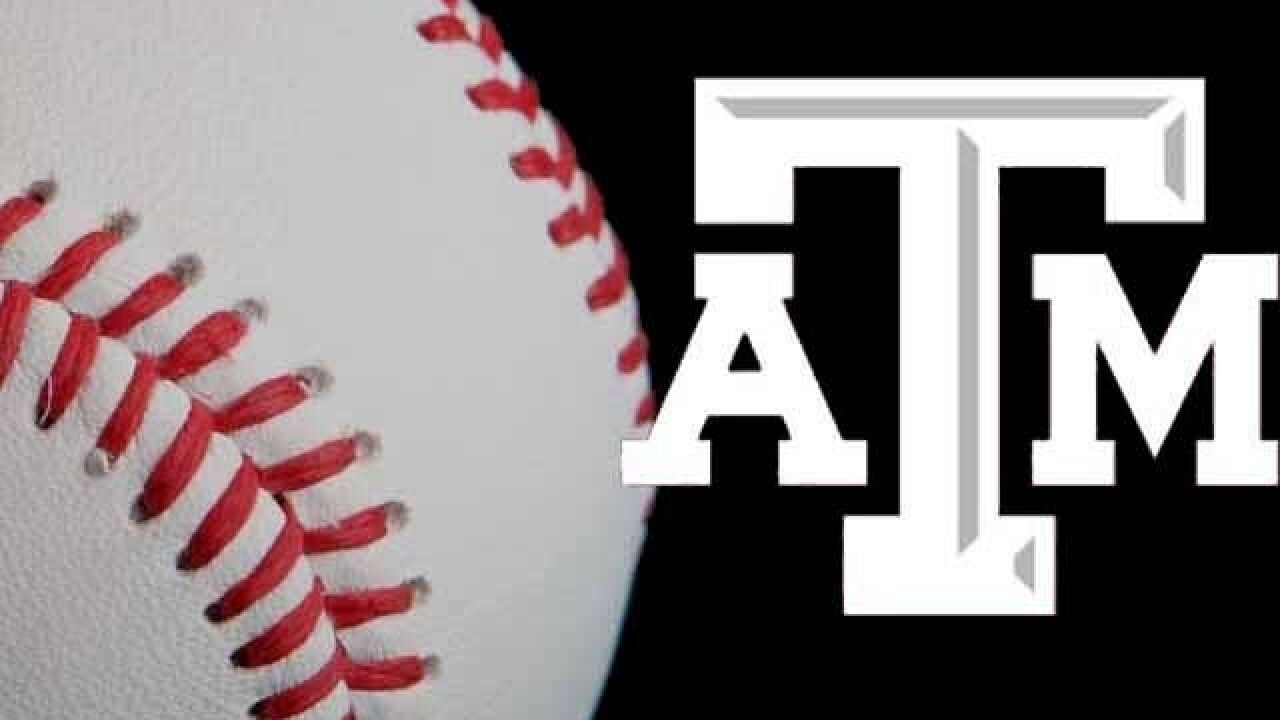 White looks to add to a packed trophy case. In addition to this year’s SEC Player of the Year award, he earned All-Midwest Region Second Team recognition from the American Baseball Coaches Association and All-Big 12 First Team distinction as a sophomore at TCU in 2014. He was also named Most Outstanding Player of the 2014 NCAA Fort Worth Regional that year.

2016 marks the 39th consecutive year the Golden Spikes Award has been awarded to the top amateur baseball player in the United States. GoldenSpikesAward.com – powered by MLB Advanced Media (MLBAM) – is once again the online home of the award.  The website features content devoted exclusively to the Golden Spikes Award, including news, voting history, past winner photo galleries, and photographs and biographical information for the 2016 semifinalists.  Fans can follow online at GoldenSpikesAward.com as the list of 25 players is narrowed to a group of finalists on Wednesday, June 13.

Fan voting will once again be part of the Golden Spikes Award in 2016.  This announcement officially marks the opening of voting for amateur baseball fans from across the country on GoldenSpikesAward.com. As part of the selection process, all voters will be asked to choose three players from the list of names.  Voting will be open until Wednesday, June 8.

The 2016 Golden Spikes Award winner will be named on Thursday, June 30, at a presentation in Los Angeles.  The finalists and their families will be honored at the Rod Dedeaux Foundation Dinner that evening at the Jonathan Club in downtown Los Angeles.