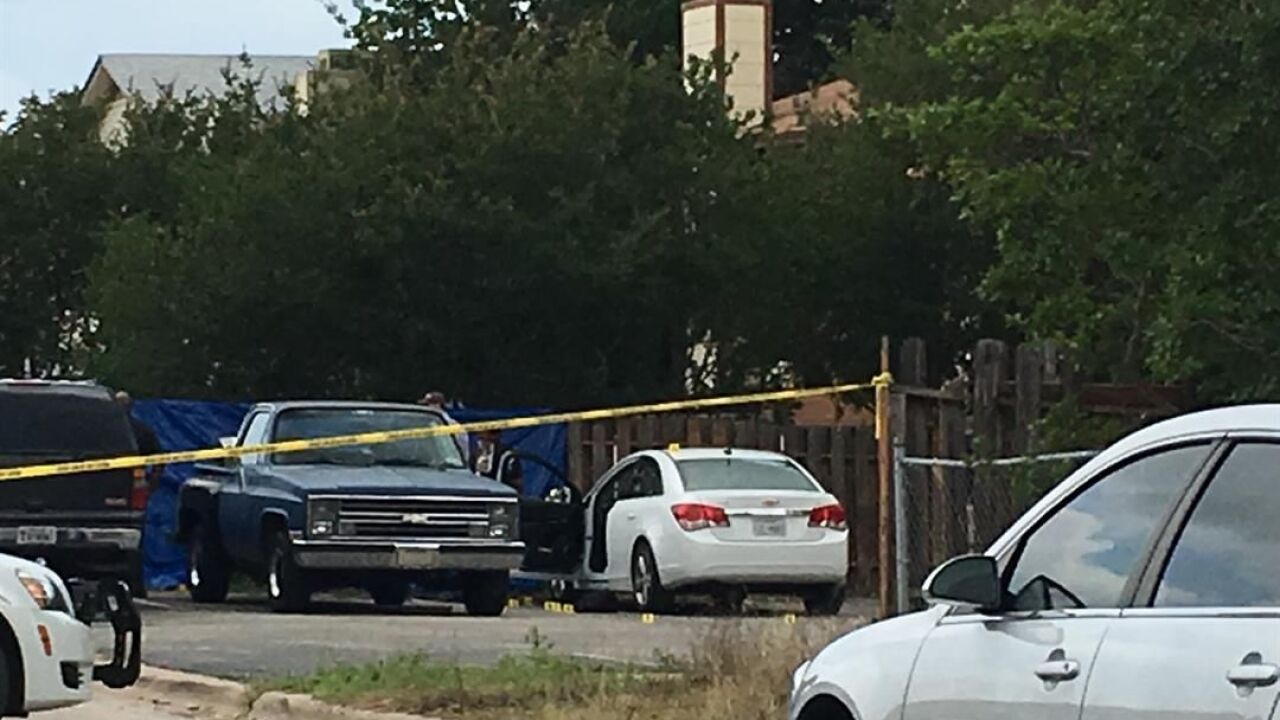 A Killeen man found shot to death in a car Saturday morning has been identified.

28-year-old Jamaal Jeffrey Skipper was found in the car right outside of his home in the 1200 block of Covey Lane. Investigators said they are unsure who is behind this or what their motive was.

Police said they received a call shortly after 9:30 a.m. Saturday from a neighbor.

The neighbor was walking to his car when he noticed shell casings and broken glass from a window in the car parked next to his. When he looked closer, he saw Skipper inside the car, and he appeared to be unconscious. The neighbor then quickly ran to call 911.

Police arrived shortly after and noticed Skipper slumped over the driver seat with multiple gunshot wounds.

Police say it is still unclear how long he was dead inside the vehicle. Detectives are asking anyone who might have information concerning this homicide to call Bell County Crime stoppers at 254-526-TIPS (8477). Anyone with information that helps solve this murder could be eligible for a $1,000 dollar reward.

This case remains under investigation.